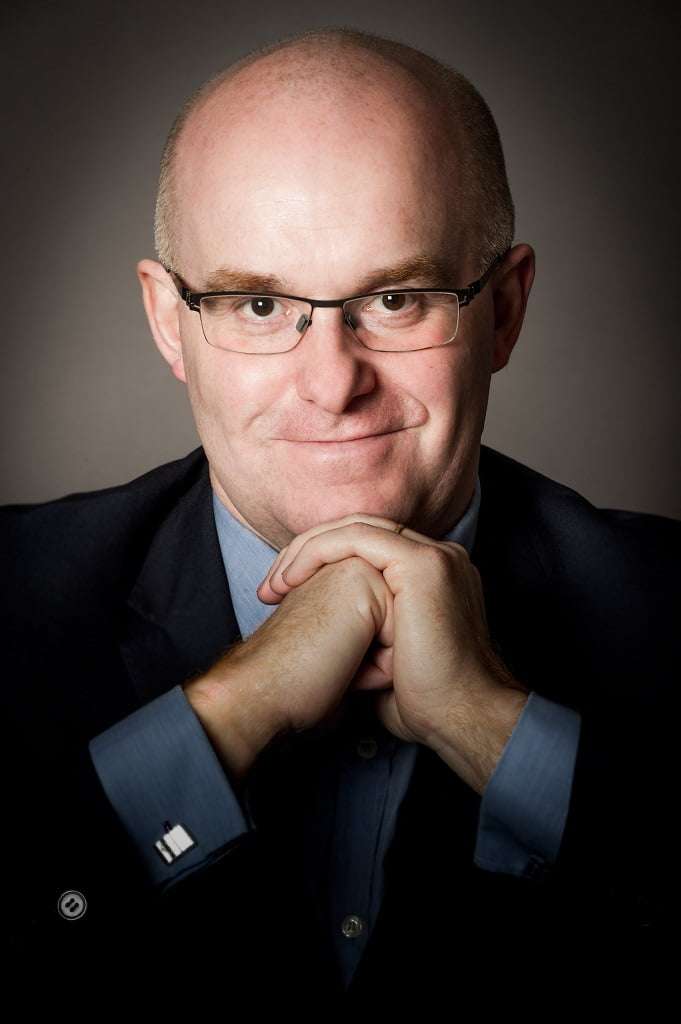 The London Handel Festival did fans of the composer proud by presenting one of his least-often heard Oratorios as its last event this year, Alexander Balus (1747). It is one of the quartet of military-themed dramas written in the wake of the Jacobite Rebellion, but has never gained the popularity of Judas Maccabaeus, even though it relates another history from the Biblical Apocrypha. Perhaps that is explicable in terms of its being dramatically more static, with fewer rousing choral numbers and more arias, reverting somewhat to the format of the earlier Italian operas, but this meant that Handel drew upon his vast experience in drawing the characters vividly through his music.

Laurence Cummings elicited from the London Handel Orchestra an account which was almost consistently alert and nimble, imparting vitality even to the sequence of da capo arias. Whether manifesting the crowds of “Asiatics” or Israelites, the London Handel Singers also achieved notable unanimity and urgency. Those who have heard Cummings conduct Handel’s operas will have recognised his customary vigour, and there was certainly some ravishing music, particularly in Part One as the love between Alexander Balus and Cleopatra blossoms. Handel may have thought back to the seductive music he wrote for another Cleopatra, in Giulio Cesare more than two decades previously, but the more innocent and bucolic charm of the Oratorio’s setting (including flutes and harp in one aria) rather looks ahead to the delightful love music in Solomon. 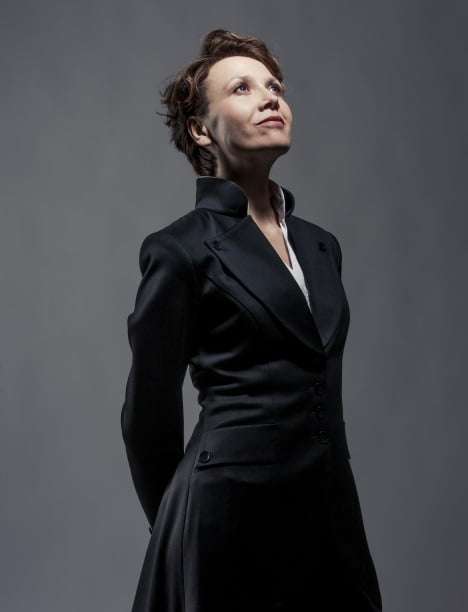 Among the vocal soloists, surprisingly the highlights were offered not by the singers of the central roles, but by Sophie Junker as Aspasia and Spencer Lang, standing in at short notice for Alexander Sprague, as the Israelite Jonathan. Junker sounded considerably more alluring than her mistress, Cleopatra, as she encouraged the latter in her burgeoning romantic feelings for Alexander. Lang inhabited the part of Jonathan (who lends his support to Balus, the newly victorious King of Syria) masterfully, barely betraying any evidence of having learnt the part so quickly. He sang with much variety and lustre of tone, with only an occasional reedy twang.

As the innocent pawn of her father Ptolemee’s evil machinations to claim Syria for himself, the Cleopatra of Katherine Watson was, rightly to some extent, demure and chaste. She sang her final aria ‘Convey me to some peaceful shore’ with apt dignity and composure but elsewhere she overlooked the opportunity to express the romantic attractiveness she evidently holds for Alexander. In that title part Renata Pokupić, although technically secure and confident, was fairly colourless and failed to bring the role into more tangible life. Arias were sung admirably and there was a fine cohesion between her and Watson’s singing in the Duet at the end of Part Two, but more contrast would have been welcome. There were no such problems for Josep-Ramon Olivé – he gave a fearsome account of Ptolemee’s scheming, singing with a powerful sense of villainy but remaining vocally clear and direct in the coloratura.

Despite some under-characterisation, Cummings’s interpretation still made for a generally convincing and worthwhile outing for a work which has much to offer by way of musical invention and psychological insight, compared with what might be deemed the empty triumphalism and lack of human interest in Judas Maccabaeus. The Festival thereby fulfilled its remit in revealing another fascinating facet to Handel’s seemingly inexhaustible genius.