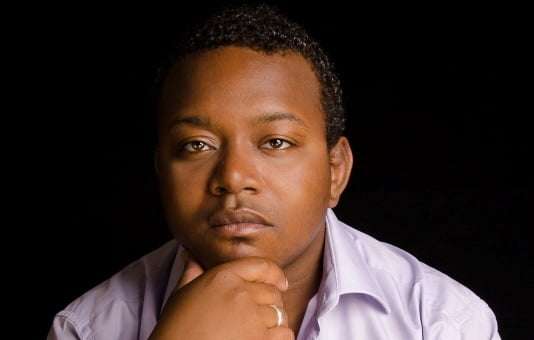 For the third consecutive year Opera Settecento treated the London Handel Festival to a very rare outing for one of the composer’s pasticcio operas, Ormisda – believed to be the first time it has been heard since the 18th century. Handel only had a supervising hand in the work’s creation since it is an assemblage of arias by such composers as Vinci, Leo, Orlandini, Giacomelli, and Hasse, as well as unidentified others, and scholarly opinion is doubtful that Handel even composed any of the recitatives.

Nevertheless Ormisda is still of interest as it sets Handel’s music in the context of that by his most prominent contemporaries who also composed for the stage. By coincidence this pasticcio was premiered in the same season (1729-30) as Partenope which London audiences have also had the chance to see at ENO in the past month. The preponderance of arias in Ormisda are couched in the up-to-date, robust Italianate style with textures harmonically and contrapuntally simpler than Handel’s, but driven with pounding energy, not unlike Vivaldi, making for a colourful, tuneful whole.

Leo Duarte and Opera Settecento brought propulsive force to the music, particularly in Act Three’s sequence of numbers leading inexorably to Artenice’s climactic aria. In the first Act it might not have harmed had Duarte relaxed the pace between pieces, and phrased the settings with more nuance so as to allow the contrast among them to tell more. But equally there was a good case for sustaining that sort of energy in the course of each Act, and it was a fine achievement to save reserves of vitality for the final one, brought off with real flair and bravado. If the Overture was a little wan, it did not take long for the performers to warm up and they clearly enjoyed the music’s liveliness – to the extent that one of the violinists broke a string! By the third Act, there was also a more seamless integration between oboes and strings. 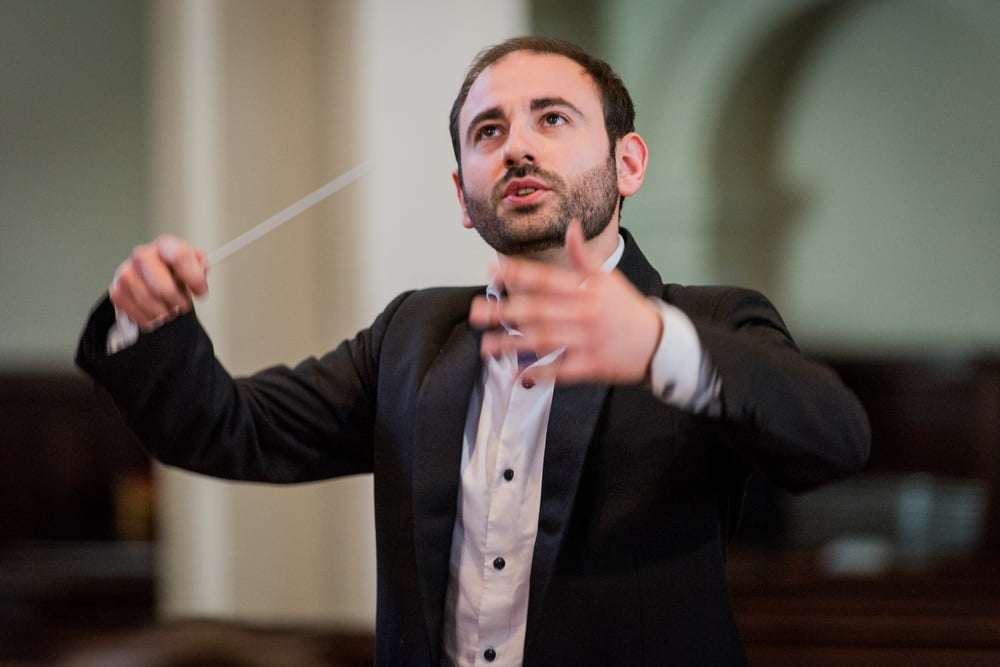 As Palmira – the second wife of King Ormisda, who tries to secure the Persian throne for her son Arsace to the exclusion of her stepson Cosroe – Ciara Hendrick sang with steady determination, leaving a more extravagant vocal display to Maria Ostroukhova’s Arsace, and Marie Lys as his lover, Artenice. Where Lys sang crisply and incisively, Ostroukhova was particularly impressive by virtue of her versatility, with a smoky depth to her singing, whilst also carrying fearsome power in the higher reaches of coloratura.

As Cosroe, who magnanimously cedes his claim to Arsace, Tom Verney maintained fine command of the long lines, such as in the unaccompanied introduction to first aria, and as the melody veered towards the minor key in others, representing a distinct character. John-Colyn Gyeantey started out with something of a growling vibrato as Ormisda, but this was shaded off into greater lyricism later. Nicholas Moog combined considerable gravity in the part of Erismeno – the schemer who seeks to abet Palmira’s plans – with commendable agility.

With the more consistent style of the musical collage that constitutes this pasticcio than in the two previously given by Opera Settecento (Catone in Utica, and Elpidia), the cast’s astute and intelligent interpretation resulted in a satisfying realisation of Ormisda.