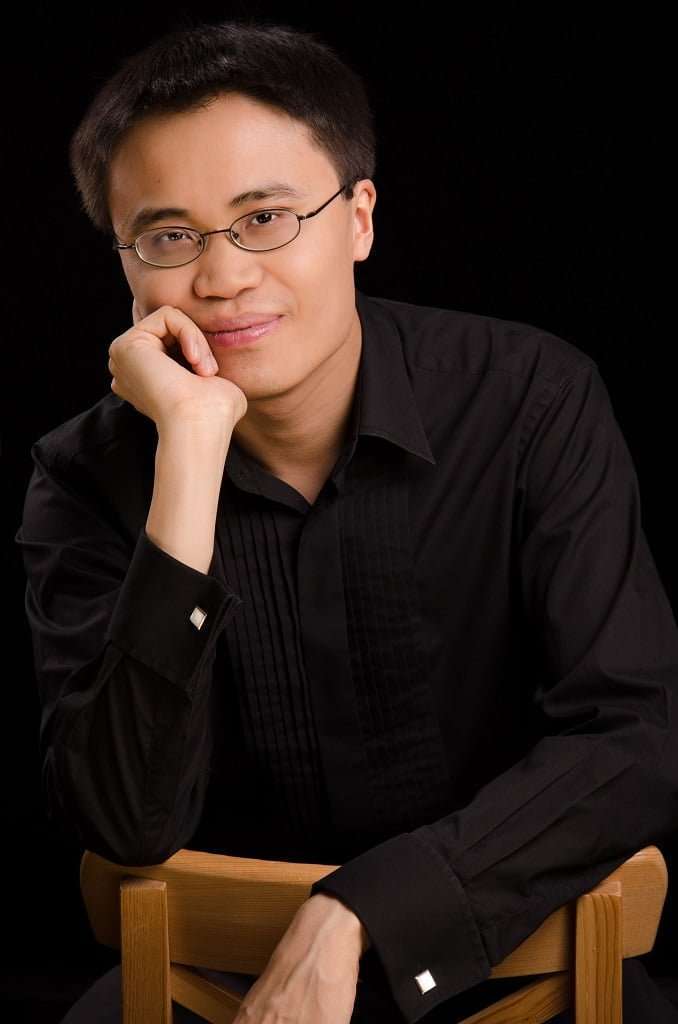 On this balmy summer evening in an over-heated (radiators on!) and airless (heavy curtains pulled) Great Hall, the music-making turned out to be even hotter than the surroundings, as well as aerated, in this impressive unveiling of the London Orchestra Project in which student/graduate musicians sit side-by-side with professionals, an initiative of Stephen Bryant (the leader of the BBC Symphony Orchestra) and James Ham, himself seemingly scarcely older than some of the chosen graduates.

The ten-minute Orawa (1986) by Woiciech Kilar (1932-2013), whose catalogue includes the music for The Pianist and Francis Ford Coppola’s Dracula, made for an exhilarating start. Scored for fifteen solo strings, Orawa is folksy and includes welcome modulations just when you think that the music is becoming too minimalist, and it is not short of melody and further rhythmic guiles either, reminding of Bartók’s Divertimento for Strings in places. I was at one point a little questioning of Lionel Handy’s intonation (he was leading the cellos), but decided it was ‘off’ enough to be spot on. Something of a tour de force for the players, Orawa was given an outing of brilliance, unanimity, finesse and clarity under James Ham’s unobtrusive direction – oh and with a collective ‘shout’ at the end! 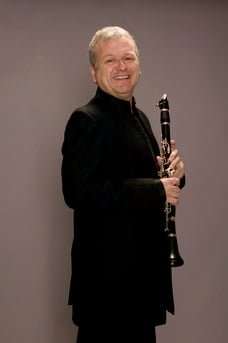 Generally, in Mozart’s Clarinet Concerto, I prefer Jack Brymer’s affable approach rather than Benny Goodman’s stealthier one (based on their respective recordings). Here, with Michael Collins as soloist, the outer movements were on the nippy side, but he played with such poise and yielding expression (for all that he was perspiring profusely) that such a vital approach proved disarming, Collins’s shapely expression enjoying a spirited and attentive accompaniment, the strings now at their listed 24-personnel strength to which were added pairs of flutes (particularly fine), bassoons and horns. At the heart of the performance was the Adagio, given spaciously with much pathos and tenderness: an autumnal remembrance.

We weren’t told which of Schoenberg’s string-orchestra arrangements of Verklärte Nacht (based on Richard Dehmel’s poem) was being given, but I sneaked a look at James Ham’s score beforehand! If 24 players seems less than a halfway house between the original sextet version and the full strength of a symphony orchestra’s strings then what we heard in this generous space and warm (no pun!) acoustic was a performance of full-toned distinction, Ham no more than guiding but conjuring an account of imagination and individuality.

From the darkly claustrophobic opening bars to the glowing ending, the intricacy of the music was clarified, there was much expectation – delivered – in this collegiate rendition (a few seconds of togetherness between Bryant and BBCSO colleague Dawn Beazley, leading the second violins, sticks in the memory) that was as seductive as it was impassioned, the players, irrespective of experience, coming mutually as one. Whatever the mood or the dynamic the tension never sagged and Transfigured Night completed a champagne-opening launch of a laudable venture.