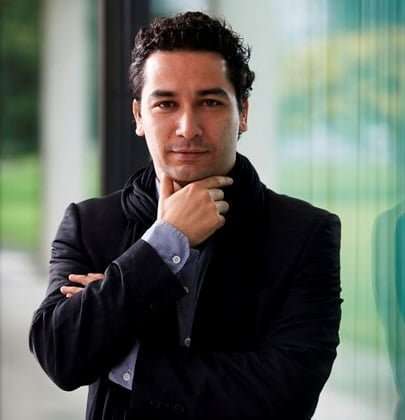 Jaap van Zweden was due to conduct Mahler’s ‘Resurrection’ Symphony but withdrew due to injury. Andrés Orozco-Estrada rode to the rescue. He already has an association with the London Philharmonic through a tour of Germany and a previous Royal Festival Hall concert and has been announced as the LPO’s principal guest conductor, from September next year, succeeding Yannick Nézet-Séguin.

For all the ‘eleventh-hour’ nature of this addition to his schedule, Orozco-Estrada (from Colombia, born in 1977) had the musical measure of Mahler’s epic Symphony. That said, maybe the first movement was on the cool side and over-refined at times, somewhat emotionally detached, but it was certainly dynamically varied from the off, affectingly shaped, and gaining in stealth and intensity as the music went through its diverse states of upheaval; best were the enchanted – as if removed from this world – episodes, whereas those that rage or spell catastrophe were a little too temperate. It was though refreshing to hear this music given without sentimentality or sensationalism, and indeed with a symphonic through-line, carefully contoured volumes, vivid yet integrated detailing, and even some discreet use of portamento.

Mahler stipulates a five-minute break at the end of the first movement – an ideal instance to bring on the vocal soloists, which didn’t happen – and, after too short a pause, it was into the second-movement Ländler, easy to indulge, but here flowing ideally, with grace, pert rhythms and quietude, the calm after the storm, but with the conductor also alive to the volubility of the music. After which, Elizabeth Watts and Alice Coote finally took their places, nestling behind the grouped-together violins … at least no-one clapped their arrival to break the Symphony’s continuity. 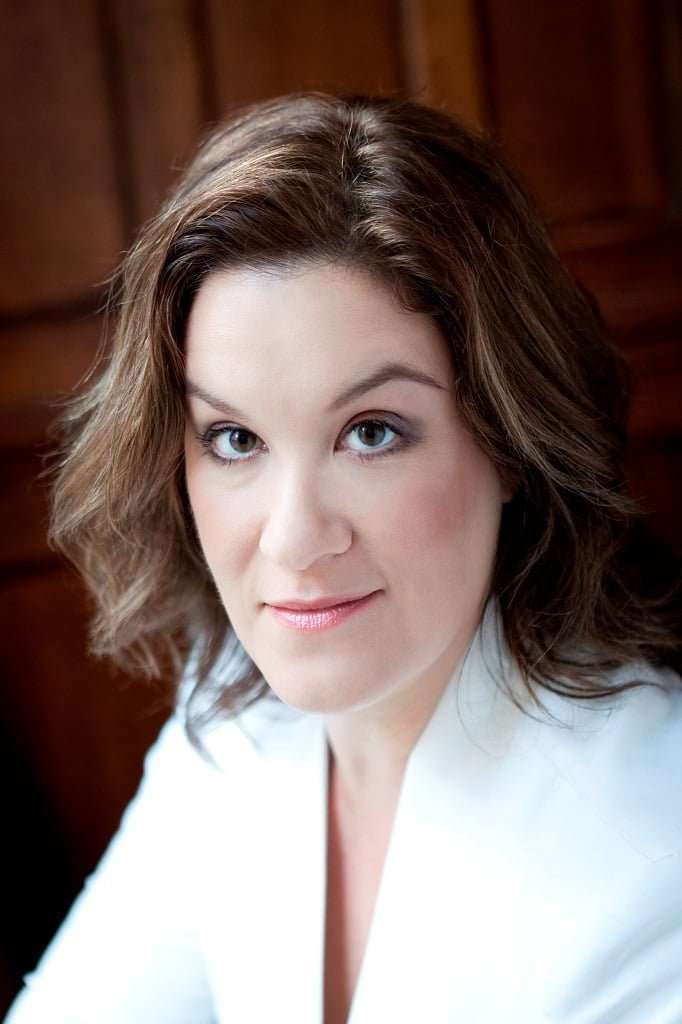 Lots of between-movement coughing, though, put an end to by a couple of emphatic swipes on the timpani. This scherzo certainly danced with a devilish edge, but Orozco-Estrada’s nifty tempo wasn’t always accommodating of the string-players, the music rather harried and with the woodwinds chatting garrulously, the whole though folding expectantly into the ineffably poignant ‘Urlicht’ (Primordial Light). Alice Coote, inwardly yearning, really made something of this, aided by sensitive brass-playing and with John Anderson’s oboe and Pieter Schoeman’s violin adding further expressive illumination.

The huge finale, a real darkness to light experience, enjoyed well-judged off-stage perspectives (horns, military band, trumpets and timpani, as required). In many ways this movement was the highlight of the performance, focused, individually compelling yet all-belonging. If this was not the most incandescent, transcendental or theatrical account of Mahler 2 (such as Bernstein or Tennstedt could produce), such moments as the spot-on tempo – moderate and trenchant – for the march, or the almost-whispered first entry of the chorus, will linger long in the memory. The members of the London Philharmonic Choir stayed seated for their hushed introduction, unfazed by Orozco-Estrada’s daringly slow and rapt approach. The Choir, singing from memory, Elizabeth Watts gently interweaving with it, inhabited the words rather than just singing them, and the orchestra was required to be unusually delicate, almost impressionistic, in a way that is rarely addressed in this music. Suspense was maintained, however. One might also mention an eloquent trombone solo from Mark Templeton.

As the dramatic temperature grew, and salvation came ever nearer, Orozco-Estrada tended to push the pedal a little too much. If the ultimate apotheosis moved apace, indivisibly in-keeping with what had gone before – and free from bombast – it also left a feeling of being underwhelmed, this despite a lung-bursting, heads-up contribution from the (now standing) Choir, and the final chord was mercilessly clipped, which didn’t help. The organ might also have been more of a presence.

Yet the show was saved. Andrés Orozco-Estrada was no pretender to this music and his graphic gestures and thought-through, considered interpretation connected fully to the orchestra – some fluffs and awkwardness aside – and with much to propose that some great things can be expected from the LPO and its designated principal guest in the years ahead.