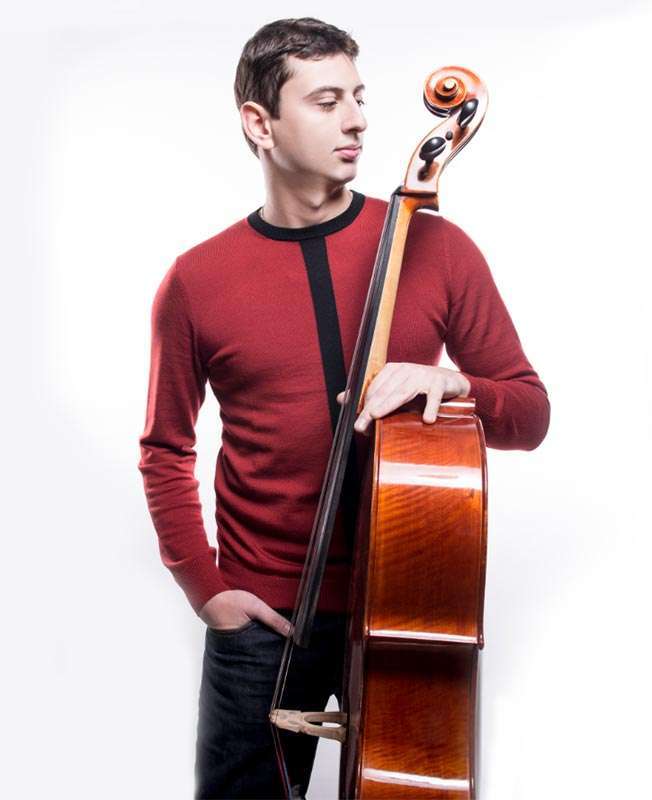 The London Philharmonic welcomed back Giancarlo Guerrero and Narek Hakhnazaryan (both had debuted in out-of-town concerts in recent years) to close its 2014-15 Season.

Guerrero, music director of the Nashville Symphony Orchestra, opened Dvořák’s Cello Concerto in sinewy and determined terms, then relaxed for reverie, the heartfelt horn solo gratefully taken by Mark Vines. It’s a lengthy introduction, enough to possibly unsettle any keen cellist. Hakhnazaryan entered with confidence, tending to ruminate but also with electrifying increases of speed. Balances were spot-on, the LPO’s woodwinds – peerless on this occasion – both characterful and complementary to the soloist. If Hakhnazaryan does not possess the biggest of volumes, or command the most varied of timbres, his intense identification with the music was palpable throughout in this rhapsodic approach that revealed melancholic aspects, especially in the slow movement – distinguished further by some wonderfully seamless and expressive horn-playing. The finale was trenchant if generous in spirit and its reflective episodes were given full value. It’s the orchestra that has the last word, suitably eruptive and curt here.

This was a spellbinding and generous account, a team effort, and an encore was scarcely needed – the ‘less is more’ principle applies. Hakhnazaryan should have allowed at least one more curtain-call before offering an extra, which rather disregarded the impact of the Dvořák. Nevertheless, he played a piece by Giovanni Sollima (born 1962) that he had broadcast from Detroit at the beginning of March, which as then he dedicated to the one-and-a-half million fellow-Armenians lost to genocide 100 years ago, committed by the Turks, if denied by them. Whatever the appeal of the music, including Hakhnazaryan vocalising, his deep commitment to a cause was projected fervently. 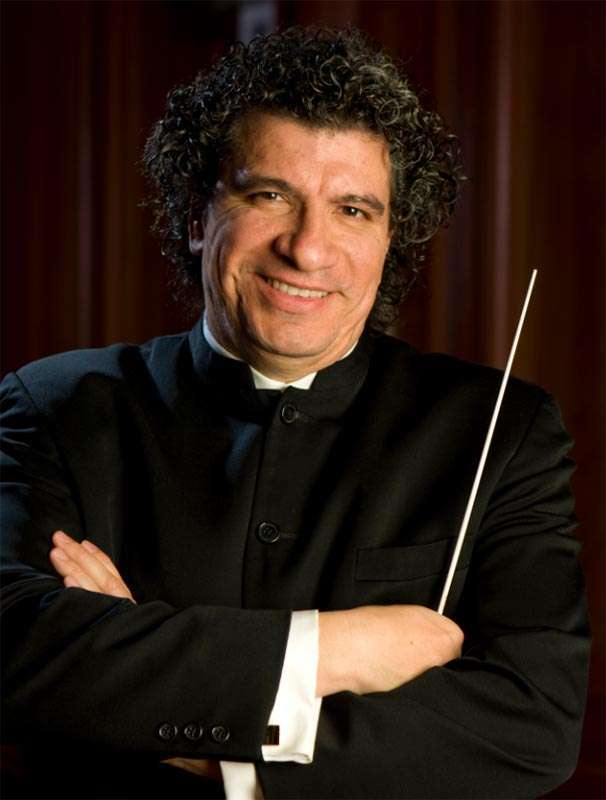 Symphonie fantastique found Guerrero looking after Berlioz’s interests, not least in terms of orchestration (well, nearly). The opening was dreamy and yearning, a slow-burn emotionalism coming to the fore in ‘Passions’ (and beautifully dovetailed into the exposition, repeated), Guerrero finding a natural ebb and flow to the music. The waltz second movement (with four harps – it’s one to a part but Berlioz would have appreciated this double and richly resonant extravagance) was insouciant and brought off with soufflé-like lightness (and, thankfully, without the irritating ad lib cornet part).

The country-air and the clandestine exchanges (billets-doux between cor anglais and off-stage oboe well managed) found Guerrero investing a Klemperer-like timescale into the music, rapt, yes, but also a little hemmed in expressively (one wonders if the solos would have been more meaningful if allowed more leeway by the conductor), but the movement had become thunderously ominous by its close. ‘March to the Scaffold’ had a glorious brassy swagger to it (trombone growls just audible, but enough), the tempo ideally moderate (and with that strange repeat request observed to give the movement an all-important extra dimension). For the end Guerrero had brought in military drums rather than the nominal ‘side’ variety to make greater connection to the revolution of Madame La Guillotine.

As for the finale, which favoured the ‘usual’ two tubas for the ‘Dies irae’ rather than Berlioz’s brace of ophicleides (there is certainly one of these obsolete instruments in London – the Philharmonia found it for Charles Mackerras in February 2009 for Mendelssohn!), this was a wild party indeed, Guerrero at his most athletic and graphic. The church-bell leaned toward the right side of doom-laden and broomsticks and black cats were out in force as the Symphony was driven to its hedonistic conclusion. And so to the tranquillity of Glyndebourne…