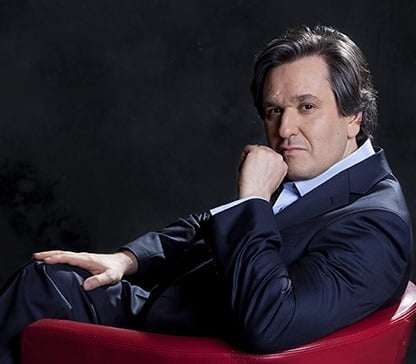 When in London Antonio Pappano is to be found mostly at Covent Garden, or in the company of the visiting Santa Cecilia Orchestra, and away from these twin peaks he regularly appears with the LSO. If not quite his debut with the London Philharmonic – there was an Aldeburgh liaison in August 2015 – this Royal Festival Hall concert suggests a further thriving relationship is in the making.

Edward Elgar and Richard Strauss are sometimes compared stylistically, not least when discussing the former’s In the South (1904), music of Italian inspiration composed while holidaying there for the Winter, Elgar at his most Straussian, it is said. But this performance was dedicatedly Elgarian, leaping off the page with exuberance, pulsating with passion, and also full of reflections and impulses. The weight of historic Roman rule was copiously imposed and contrast was afforded by the nocturnal breezes of the ‘Canto popolare’ section, ushered in by an eloquent viola contribution from David Quiggle, complemented by John Ryan’s response on horn and the subtlest blends of strings. The lively return of the opening music emphasised Pappano’s symphonic approach, so that it arrived as an inevitable recapitulation and the in-awe coda reached a glorious summit and a noble resolution, capped by guest Matt (here listed as Matthew) Perry’s splendid timpani. 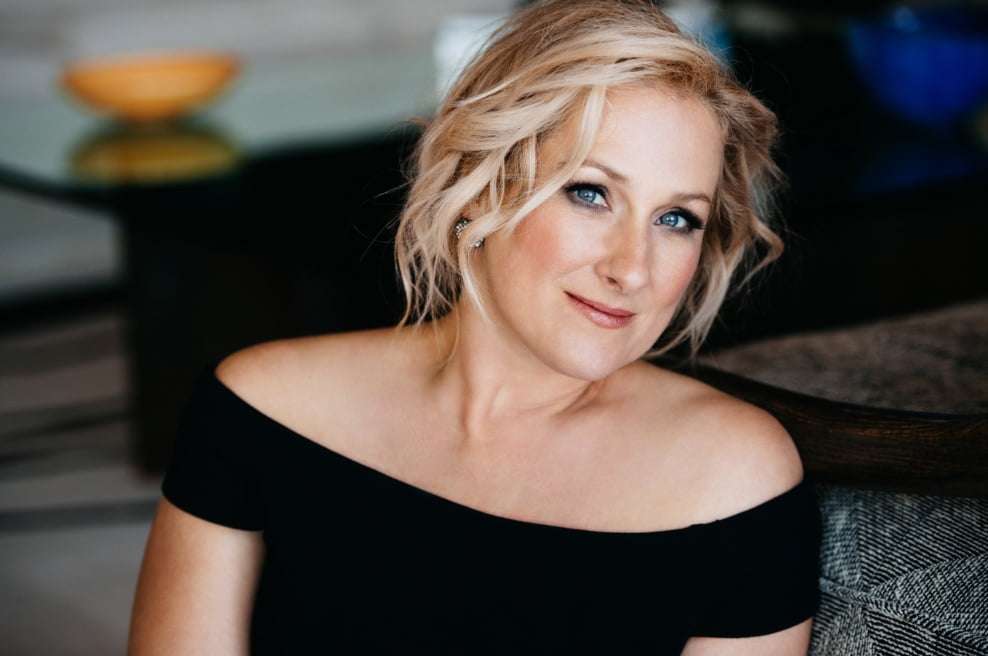 Richard Strauss’s Four Last Songs (1948, premiered posthumously in 1950) benefitted from a singer-friendly conductor and the inestimable presence of Diana Damrau. She was wonderful, confiding and communicative from the off – ‘Frühling’ – never forcing the highest-lying passages, and painting the words with meaning, not least in ‘September’, aided by pastel-shaded orchestral colouring of equal importance, its envoi now giving David Pyatt an opportunity to display his prowess on the horn, floated raptly. Arguably the greatest setting is ‘Beim Schlafengehen’, this ‘Going to Sleep’ opening darkly from (left-positioned) double basses and embracing a violin solo from Pieter Schoeman that was from the heavenly side of the universe to which Damrau responded with spellbinding musicianship. As for the valedictory ‘Im Abendrot’ (words by Joseph von Eichendorff, the preceding three poems are courtesy of Hermann Hesse), this ‘Sunset’ was a dignified farewell, with birdsong flutes, Damrau continuing to engage and move the listener without any attention-seeking, her intrinsic approach dovetailing with LPO luminaries, the music fading from aural view like clouds over the distant horizon.

Brahms’s Second Symphony was an ideal fit with what had gone before, music that followed soon after his long-gestated, hard-won First. The D-major is sometimes referred to as being “pastoral”, and certainly Pappano was initially unhurried and lyrical, bucolic too (woodwinds beguiling, as throughout), and the big surprise was that he didn’t observe the exposition repeat. However, one of the greatest attributes in any musician’s armoury is persuasion, and I was convinced by the seamless transition into the development and its stormier climes, underpinned by sinewy double basses, with antiphonal violins once again coming into their own. It’s all about links in the chain and Pappano is a master welder, while being individual, so that the coda had a slumbering-under-a-tree quality while belonging. The slow movement was altogether special, a true Adagio, intense, tender and soulful, sharing Brahms’s deepest thoughts, the third movement then offering an elegant riposte. Come the Finale, there was much vitality and just the occasional shadow of unease and moment of reflection; dynamics and detailing continued to be finely observed and the sprint to the conclusion was uplifting and akin to a steeplechase-winning acceleration, the finishing post seen and gone for without apology. Very distinctive and illuminating music-making then, the LPO responding vividly, mellifluously and differently.