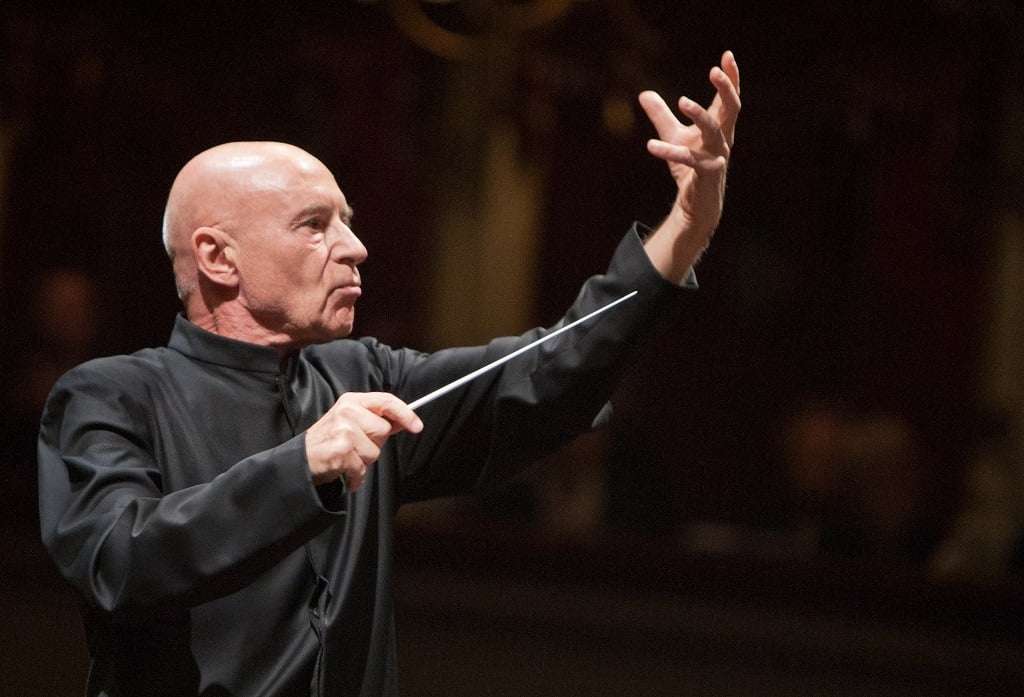 A heavyweight and apt pairing that became a massive concert. Christoph Eschenbach brought gravity to both works.

Schoenberg’s Transfigured Night (in fact replacing the originally planned UK premiere from Marc-André Dalbavie) owes to Richard Dehmel’s poem. From string-sextet original to string orchestra, this emotional and vivid music enjoyed the full resources of the London Philharmonic’s strings, 60 in number, the eight double basses in a line behind the antiphonal violins, with centrally placed violas (left) and cellos. It looked great!

It sounded great, too! Eschenbach’s slow-burn account immediately suggested the right sort of story-telling tension, and the clarity of the playing throughout was impressive, whether solo or tutti, as was attention to dynamics and phrasing. The lovers’ walk in the forest at night, she pregnant by another, cued a particularly clandestine reading of the score, expansive and expressive if more lean than lustrous although rapturous when required. The couple’s moonlit reconciliation elicited much eloquence and also a diverting sweetness of timbre. This generous music-making made for 36 spellbinding minutes.

Brahms’s A German Requiem, maybe his greatest single achievement (which is saying something) – sublime, consoling, transporting, exhilarating – was also given with the fullest complement of performers, not least a London Philharmonic Choir of around 160. Brahms’s scoring ranges from piccolo to tuba via contrabassoon and boasts a harp (here doubled) and an ad liborgan, its presence adding an aura of subterranean glow, perfectly balanced. Eschenbach now swapped the positions of violas and cellos and had the double basses behind the first violins: the classic arrangement. 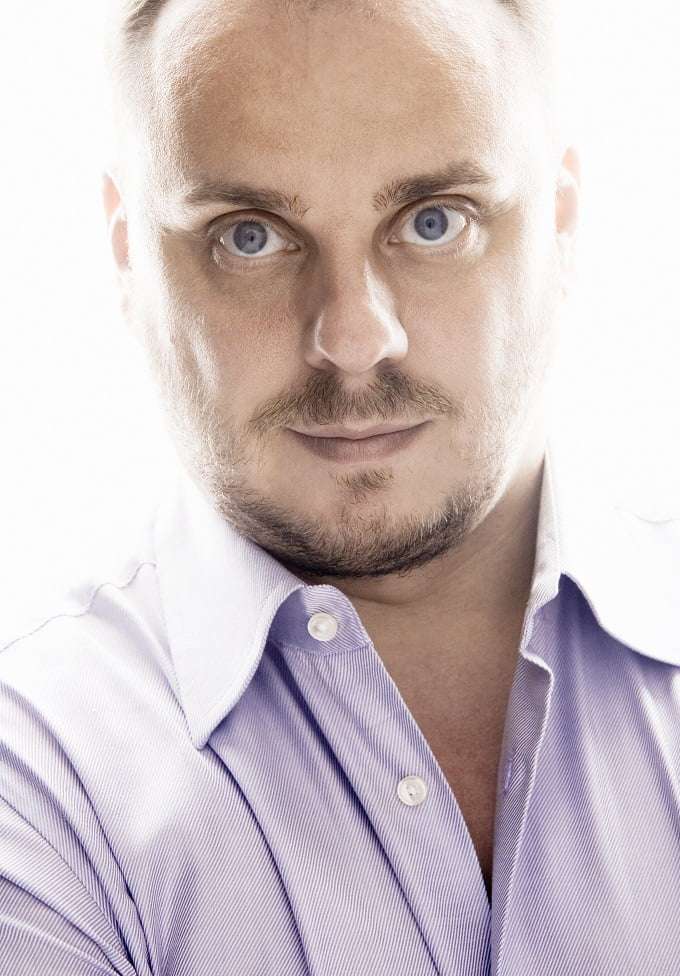 On a purely personal basis, taking the great religious works from Bach to Verdi, it’s the Brahms that I would choose if only one were offered. Eschenbach (now baton-less) conjured from the musicians a sublime experience, beginning with the web of dark-sounding tendrils of ‘Blessed are they that mourn’, from which violins are omitted, and during which Ian Hardwick’s oboe solos were poetic. The London Philharmonic Choir, superbly prepared, complemented the compassion of the music, as it would throughout, and in ‘For all flesh is as grass’ Eschenbach sought out the most-sombre of treads, finding blissful contrasts without disruptive changes of tempo. In the headiest of outbursts the horns were superb as was guest timpanist Antoine Bedewi: everything he did, however soft or loud, was significant.

Brahms is sparing with his use of the vocal soloists. Matthias Goerne was a searching and sonorous presence in ‘Lord, let me know mine end’ (III) and ‘For here have we no abiding city’ (VI), both of which end with the chorus in Baroque full splendour; Brahms knew his Bach and Handel. The LP Choir was magnificent. In between these monuments, ‘How lovely are thy dwellings’ (IV) was rapt and wistful – on wings of song – and then in ‘And ye now therefore have sorrow’ Sarah Tynan was angelic in every respect, the Choir seated for its contribution and your correspondent thinking it ideal for his interment – if not yet, hopefully.

The penultimate movement (VI, as above) is Brahms at his most theatrical, here aflame and alarming, Eschenbach’s tempo moderate and allowing for a quite glorious eruption and denouement that was thrilling, so absolute. Yet ‘Blessed are the dead’ remains and Eschenbach went straight into it, emphasising that transcendence has taken place and, with a flowing tempo (cannily saved until now), suggesting we had arrived in Paradise. Ultimately there was a long-held silence, powerfully sustained by Eschenbach, and as momentous as anything in the previous 75 minutes.

It is a real pity that this altogether-special concert, and especially the Brahms (in the Celibidache and Giulini mould), was neither broadcast nor recorded, but the Requiem will certainly cast a very long shadow as a spiritual rendition that was profoundly illuminating of the music.