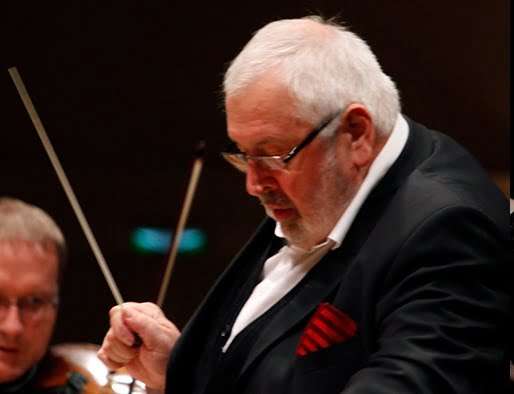 Michail Jurowski – father of the London Philharmonic’s chief conductor, Vladimir – has enjoyed a considerable conducting career, in which Germany, Scandinavia, and South America have figured prominently since he and his very musically talented family left Russia in 1990. This present concert represented a rare and most welcome London appearance by him.

As a prelude, we were treated to Frank Bridge’s Summer, dating from 1914 when World War One – its onset horrified the composer – was already in progress. Nevertheless, Bridge still found it within himself to compose this most serene piece. After delicate opening-murmurs, Ian Hardwick’s oboe stole in magically, just one element in the almost hypnotic spell that the music casts. The lustrous string and wind elements, as well as piquant interjections from harp and celesta, were beautifully turned, as was the single passage of intense passion that erupts before the work returns to the peaceful opening mood. This was strikingly new English music in 1914, and today it should be much better known. 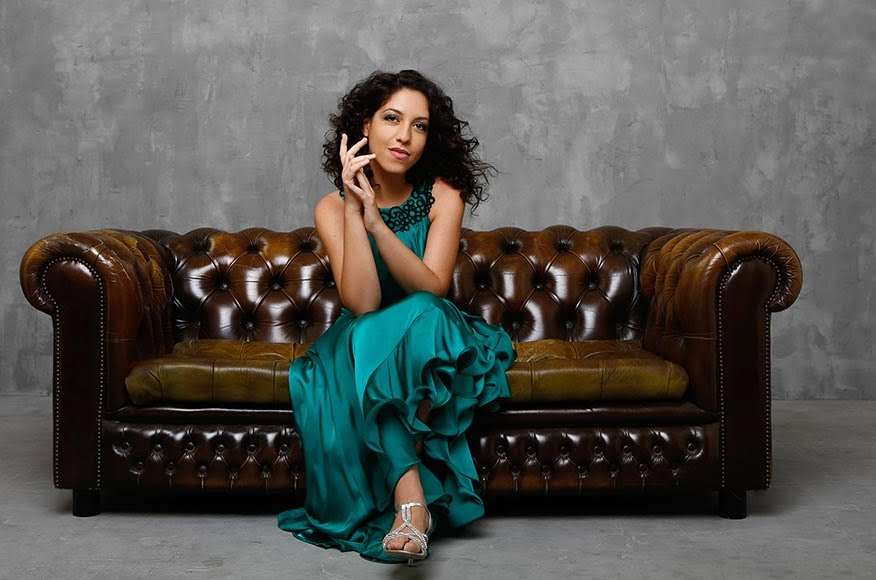 Beatrice Rana played Prokofiev’s extravagant Second Piano Concerto at the Royal Festival Hall in November 2015, with the LPO and Susanna Mälkki. On that occasion, Rana demonstrated just how attuned she is to this composer, temperamentally and technically. The Third has always been the most popular of Prokofiev’s five Piano Concertos, with its attractive juxtaposition of lyricism and dazzle. The latter aspect was here delivered with fearless abandon, while the poetic side was also given full due, especially in the pensive and mysterious second movement. Soloist and conductor were everywhere at one in revealing the many details of the score. And, as was the case all through the concert, Jurowski accentuated the contributions of the lower strings, thus providing a constant sense of underpinning, and the headlong conclusion went thrillingly. Rana’s encore, ‘Toccata’ from Debussy’s Pour le piano, once again found her style and digital prowess in harmony.

The second half of the concert consisted of the early miracle that is Tchaikovsky First symphony. One can only envy those who so far only know this composer’s more-celebrated final three Symphonies, and who have yet to experience the very special qualities of ‘Winter Daydreams’, ‘Little Russian’, ‘Polish’ and ‘Manfred’.

Quite frequently in the first movement, and elsewhere, Jurowski senior was too emphatic at times, with rhythms being almost punched out. An outstanding moment in the Adagio was the episode when flute, oboe, and bassoon (Sue Thomas, Hardwick, and Jonathan Davies) blend together – which they did to beautiful effect. The giocoso element of the Scherzo, and the delightful waltz Trio, were infectious. The gravitas of the Finale’s opening (double basses and cellos contributing superbly) yielded to sheer abandon, every department of the LPO shining. The short fugal passage near the close was a tad square, but thereafter the Symphony moved to its conclusion with perfect splendour.

Michail Jurowski’s appearances in London must be less infrequent, and amongst the works I would like to hear from him is Rachmaninov’s Symphonic Dances, which should be well-suited to his temperament.