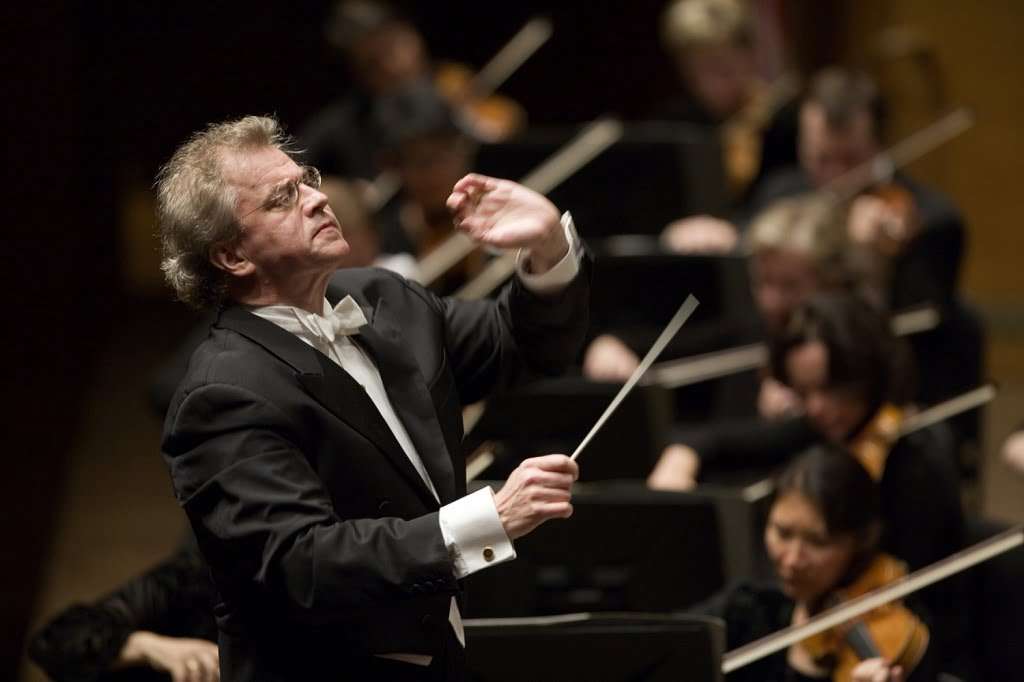 It was a good idea to juxtapose Elgar’s Cello Concerto (1919) – introspective if stoical – and Sibelius’s Fourth Symphony (1911) – desolate and ominous – and in the right order, too, for nothing follows the Sibelius, literally so for Osmo Vänskä’s Finnish colleague, the late Paavo Berglund, for whenever he conducted the work it always was last on.

Raphael Wallfisch’s account of the Elgar – alertly and sympathetically accompanied – was unsentimental and to the point. One might have welcomed a lighter touch in the quick second movement but the slow one was heartfelt without being mawkish, and the Finale was particularly fiery. Such directness brought its own rewards, Wallfisch’s impassioned identification with the solo part going to the heart of the matter without making it obvious. If there was the occasional croaky sound, a less than centred note and some thinning of tone in the highest register, there was much that was admirable and persuasive.

Sibelius’s Fourth Symphony can be psychoanalysed as reflecting the composer’s then ill-health – his doctor banning him from cigars and whisky – and financial troubles. More importantly, it is supremely symphonic and magisterially musical. Vänskä led an expansive, intense and suspenseful first movement, insular and with baleful brass summonses. It was attacca into the second movement, suggestive of sprites, nimbly played. With the second slow movement, marked Il tempo largo, Vänskä became broader still, creating an inhospitable landscape and emotional hopelessness but it is argued through musical riches; the concentration of the LPO was remarkably sustained for close on fifteen minutes and, throughout, solo contributions (cello, oboe, clarinet, and others) were notable. The Finale was with purpose if agitation, Vänskä opting for glockenspiel (probably Sibelius’s preference) rather than the to-me-preferable and ‘colder’ tubular bells (as chosen by such as Ansermet, Colin Davis and Maazel), but, in what might be described as a Night Ride without the Sunrise, the music reaches a dissonant crisis point – ground out here – and which goes into freefall, staring into the abyss. Follow Sibelius to the letter – as Vänskä did – and stay absolutely in tempo and there really is no way out: this Symphony doesn’t finish, it stops. 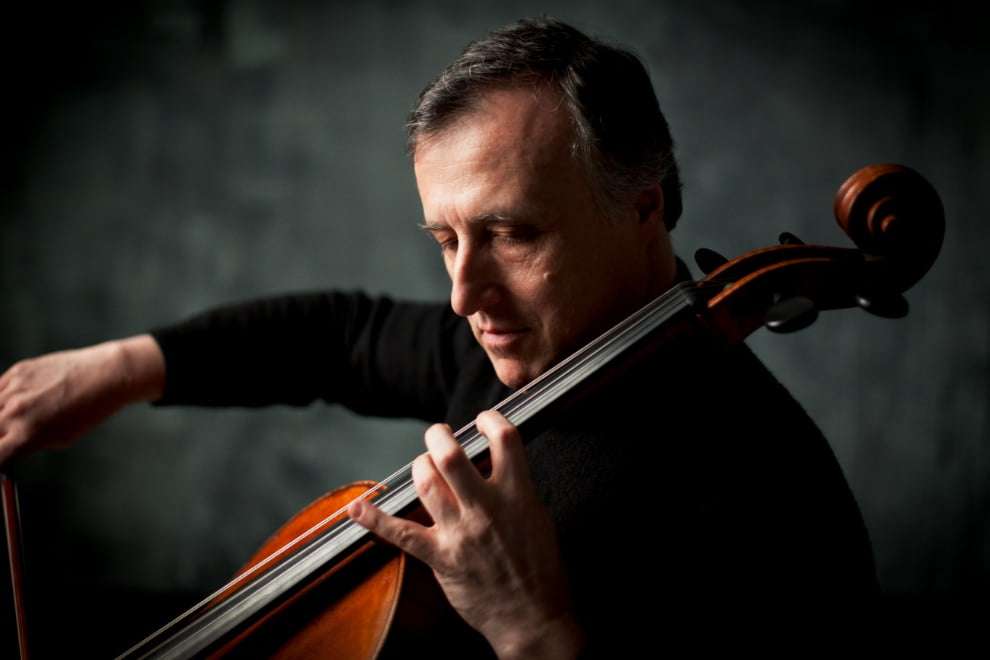 Thank god for the interval, following which another superb performance, a ripe and surging view of the Fifth Symphony, with the peaks already in view to contrast the depths of despair of the Fourth. This was daytime outdoors, if not without the odd bit of trepidation and seclusion, and the turn in the scherzo-like remainder of the first movement was glorious, what follows suggesting sunlight on water, the coda energetic but not thunder-stealing. The middle movement was crisply phrased, its walking pace achieved by stealth and some slap-happy double-bassists that had Vänskä dancing on the podium. The Finale was brought off with a will, the swans’ hymnal was singled out if without losing Sibelius’s impeccable logic, and following an ear-tweaking ppp in the strings (antiphonal violins clarifying the writing) the haul to the top of the mountain found the brass sure-footed as this Symphony reaches the summit, silence and sound sharing in importance. Magnificent! Osmo Vänskä paints pictures with Sibelius’s music without sacrificing the architecture; he lived every second of these marvellous Symphonies and the London Philharmonic was with him all the way.

Earlier in the evening, members of Foyle Future Firsts, the LPO’s Development Programme for instrumentalists on the cusp of a professional career, had opened with Sibelius’s F-minor Overture for brass, seven players (including a couple of LPO regulars) embracing cornets, E-flat horn and euphonium. Not obviously by Sibelius, this solemn then jaunty piece (suggestive of ice-cream cones and buckets and spades) proved very enjoyable, and very well played. Jonathan Brigg (born 1984) then conducted his own Fall – for flute, oboe, clarinet, harp, piano, trumpet, trombone and marimba. It chatted agreeably with a delicate touch and pastel colours, but although only six or so minutes it became a little repetitive.

The big surprise was Sibelius’s En Saga arranged for clarinet, bassoon, horn, string quartet and double bass (no bass drum, then!). Jaakko Kuusisto (composer and violinist, and concertmaster of the Lahti SO during Vänskä’s time there) has done a faithful and resourceful transcription of Sibelius’s original (well, his revision), its vivid narrative intact. This was a real team effort of a performance, full of confidence and character (invidious therefore to single out viola-player Cameron Campbell for his gorgeous tone) and if Osmo Vänskä did little in the way of direction (one imagines his imprint was made in rehearsal), the clarinet soliloquy the ends the piece found him radiating rapt expression and he was terrific throughout.