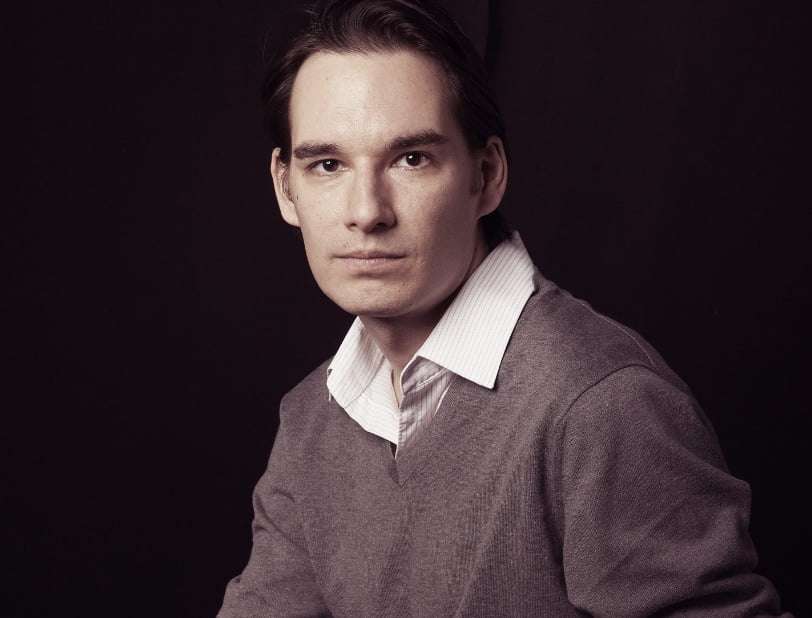 A concert for all seasons, concerning all seasons, each one heard twice, Spring notching up a third appearance courtesy of Kabalevsky.

The London Philharmonic was slimmed down for the most-famous of seasonal works, the first four Violin Concertos from Vivaldi’s twelve-part “The Trial of Harmony and Invention”, aka The Four Seasons, Spring to Winter. There were nineteen players present (eighteen strings and a harpsichordist) … and then there were twenty, enter Pieter Schoeman, LPO leader here as soloist and director. This was a broadly traditional account – urtext – quite romantic, vital and shapely, with plenty of dynamic light and shade. Schoeman himself was impeccable, playing with assurance and unimpeachable intonation, vibrato-rich on long-held notes, tempos unfailingly well-judged and with plenty of vivid support from colleagues, not least viola principal David Quiggle and cellist Pei-Jee Ng. Yet, for all that each movement is short, about halfway through (from ‘Autumn’ that is) a certain blandness became apparent and the remainder of the work was somewhat predictable in delivery – excellent as the musicianship was throughout – and what remained became a little less interesting. There are many ways to try and present a ‘period’ performance, and at first it was gratifying that none was attempted, but something off the radar would ultimately have been welcome, but it must be emphasised that this was a skilled and committed rendition dedicated to the music.

Following the interval the LPO was fully resourced awaiting the arrival of Marius Stravinsky, born in Kazakhstan in 1979 and a violin student from age four, going on to study in Moscow, and later the Menuhin School, Eton College and the Royal Academy of Music; his mentors include Claudio Abbado and Mariss Jansons, and he works regularly in Berlin (where he lives), Australia, Japan and Russia. Stravinsky is an understated maestro who obtains impressive results, and this his LPO debut certainly hit the spot. 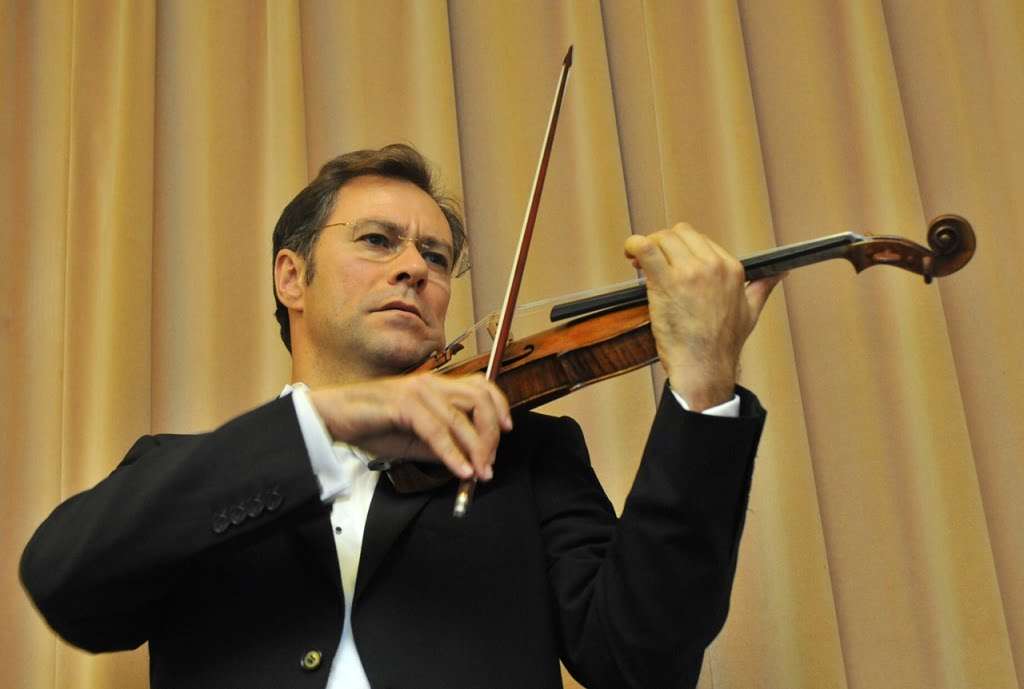 In 1960 Dmitri Kabalevsky (1904-87) adapted his music for the film Sisters (Alexei Tolstoy’s novel) into the concert-hall Spring, led-off by an incantatory flute solo (the superb Sue Thomas) before violins flutter (insects and blossoms coming to life) and a graceful waltz appears, so too a few dark clouds, but overall it’s a sweet little piece.

The masterpiece of the evening was Glazunov’s The Seasons (1900), written for Petipa’s Imperial Ballet in St Petersburg and with Pavlova as one of the dancers. The score, charting Winter to Autumn, is comparable in quality to Tchaikovsky’s three great ballets and is closest to The Nutcracker: a fund of engaging melody, colour, description, enchanted reverie, ballroom swirl, pathos … and also brilliantly orchestrated – no wonder Rimsky-Korsakov regarded Glazunov so highly. Stravinsky had the measure of this delectable music, just occasionally pushing faster numbers a little too hard, but this was a well-balanced account, notable for its clarity and discretion. When we reach ‘Autumn’ Glazunov goes into an even higher realm of invention with a bracing bacchanal and a gloriously expansive tune that gets you ‘right there’. The LPO was in notably fine form, a real team effort, so it is invidious to single out one member – but that’s just what Stravinsky did (too) – namely guest clarinettist Victor de la Rosa; every note he played was outstandingly charismatic.