Liadov
From the Apocalypse, Op.66
Prokofiev
Piano Concerto No.2 in G minor, Op.16
Sibelius
Symphony No.1 in E minor, Op.39 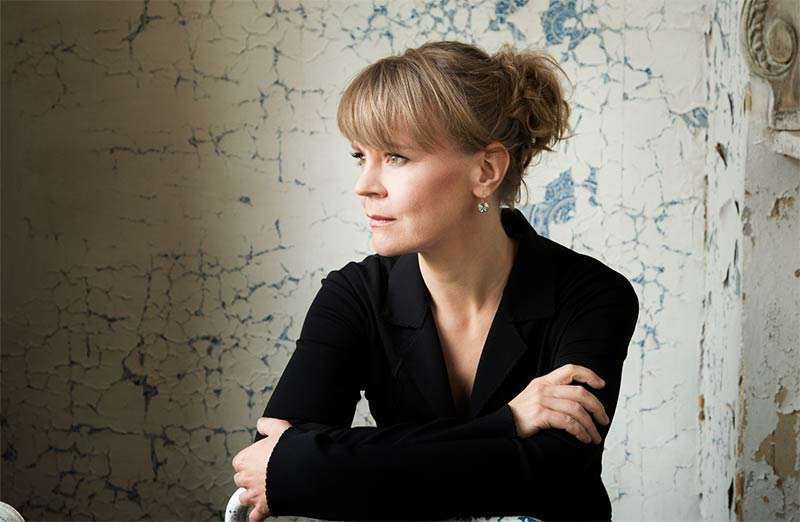 This London Philharmonic concert of Russian and Finnish works opened with Liadov’s From the Apocalypse, completed in 1912 not long before the composer’s death in 1914 at the age of 59. Primarily known for his orchestral miniatures (The Enchanted Lake, Kikimora…), Liadov finally managed to produce this fragment of what was intended to be a substantial work based on Russian myths. Richly orchestrated, From the Apocalypse was accorded a sumptuously played and hefty reading under Susanna Mälkki’s loving direction. Shimmering violins, weighty lower strings, sonorous brass, and Rachel Masters on harp, commanded the attention, but the remarkable thing is that Liadov – famous for his indolence – ever got round to producing this sliver, which includes an inescapable reference to Mussorgsky, whom he much admired. Even more amazing is that Diaghilev approached Liadov to write the music for The Firebird. Fortunately someone rather more talented later came up with the goods.

The 22-year-old Beatrice Rana won Silver Medal at the 2013 Van Cliburn International Piano Competition and has been signed up by Warner Classics. Just released, with Antonio Pappano conducting, is Tchaikovsky’s First Concerto and the work that formed the centrepiece of this concert, Prokofiev’s Second. Not only were the technical challenges of this hugely demanding work fulfilled, but Rana convincingly demonstrated how much value can be placed on the romantic element that lies beneath the surface of what is often viewed as a barnstorming virtuoso piece. 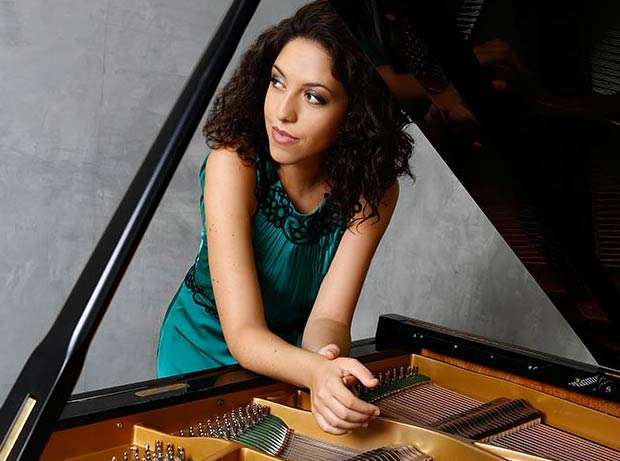 That refreshing slant was initially on display in the wistfulness and playfulness of the first movement, adjacent to its sardonic tones. Rana was then formidable in the huge over-the-top cadenza, as she also was in the dazzling second-movement, in which Mälkki and the LPO were her equals. In the ‘Intermezzo’ Rana deftly conveyed reverie, impishness and irony through her unfussy but beautifully calibrated playing, and in the energetic Finale there was also a haunting beauty to the delicate solo passages. Rana’s encore, the ‘Gigue’ from J. S. Bach’s B-flat Partita (BWV825), had a joyous, elfin-like quality.

And so to Sibelius’s First Symphony, for which Robert Hill’s clarinet solo provided a wonderfully mysterious introduction. The big climaxes of the first movement were certainly powerful, almost too much so perhaps (an observation that may equally be applied to the Finale); and transitions were not always ideally nuanced. Strings and brass contributed a striking lamentoso quality to the Andante, but the big peak felt almost too wild, a quality that suited the Scherzo perfectly though – indeed Mälkki (conductor designate of the Helsinki Philharmonic) was in her element, the distinguished contributions from horns and woodwinds in the Trio doing her proud. In the Finale, aside from a forceful accelerando at one point, which seemed too much, there was much to impress and touch the heart, especially that towering nobility that lies at the core of Sibelius’s music.