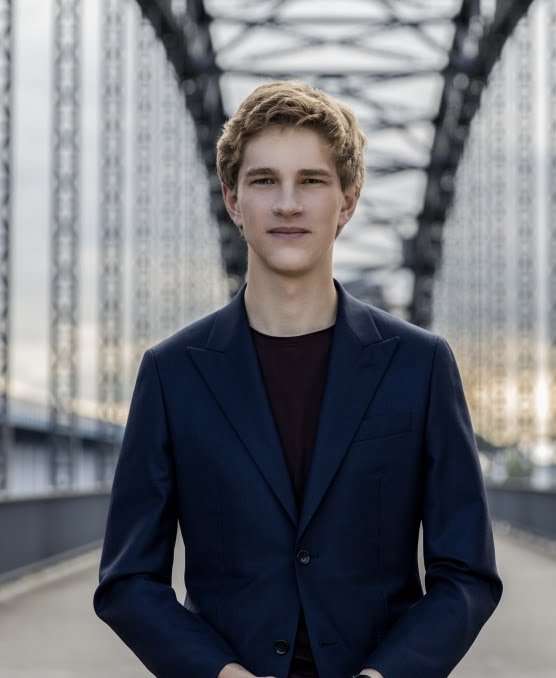 The London Philharmonic Orchestra returned to Lincoln Center with Vladimir Jurowski. The highlight was Chopin’s E-minor Piano Concerto, brilliantly played by Jan Lisiecki, a Canadian wunderkind. After the lengthy introduction, Lisiecki entered with forcefully striking chords and a decidedly dramatic character. His natural and introspective approach to phrases was outstanding, and he imbued stronger passages with passion and intensity. His light touch in the slow movement restrained an inner impulse to burst forth with rhapsodic ardor, and in the Finale, based upon the syncopated, duple-time Krakowiak, Lisiecki’s nimble fingers darted exuberantly, yet his playing remained refined and never self-indulgent. As an encore, he gave an interesting reading of Chopin’s C-minor Nocturne, Opus 48/1.

Mikhail Glinka’s Valse-Fantaisie (1839), originally written for piano, had opened the concert. Orchestrated twice, the first lost, it consists of a brilliant sequence of waltzes that occasionally take on a melancholic quality anticipating Tchaikovsky. Jurowski concentrated on the darker side of the music.

A disappointing reading of Mahler’s Fourth Symphony completed the concert. The aesthetic character of this highly stylized Symphony requires conductor and orchestra to have a flair for Gemütlichkeit – that untranslatable word intended to capture the particular kind of warmth and geniality that typifies old Vienna. Without it, the music’s charm (especially in the first movement) and Mahler’s parodistic treatment can be lost. 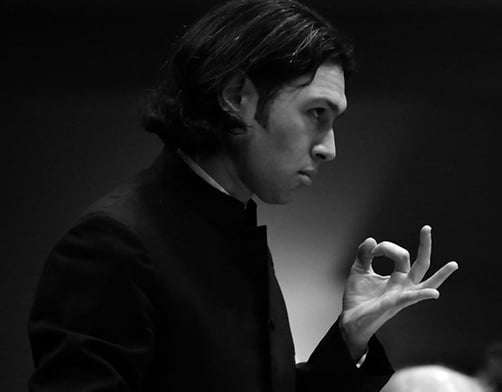 The opening movement was completely devoid of affection and charm, obscuring Mahler’s wicked jibes at Viennese musical style, poking fun at Haydn, Mozart, Schubert and Johann Strauss II. Jurowski tended to rush ahead and overemphasized accents at the top of arched phrases, often making the music feel harsh and intemperate. Then, instead of coming across as a somewhat spooky nocturne, with a re-tuned violin embellished with ghostly fits and starts in the woodwinds adding a Halloween-like quality, the second movement sounded stiff and colorless. Jurowski focused more on inner voices (sometimes to a fault) than on generating character.

The glorious slow movement got off to a fine start, its soft and mellow opening quite lovely. But Jurowski pressed the violins forward too forcefully, making them sound frigid, and he mismanaged an increase of tempo for the light dance music. Even the sky-opening climax was spoiled by sloppy attack, so only the heavenly closing section managed to produce the proper effect. The Finale, based on a Wunderhorn song, ‘Das himmlische Leben’ (The Heavenly Life), featured Sofia Fomina, but her voice was weak and her mode of expression neither childlike nor angelic. Again Jurowski raced with undue speed, turning aside its grace and light-hearted naiveté.