Weber
Der Freischütz – Overture
Tchaikovsky
Violin Concerto in D, Op.35
Bruckner
Symphony No.2 in C-minor [1877 version; edition used not stated; later confirmed by LPO as being the one by William Carragan]

Vladimir Jurowski and the LPO continued their lengthy Bruckner traversal with the Second Symphony in its 1877 revision. Those who heard Jurowski conduct the 1872 original (i.e. – not the edition by Robert Haas, which is a hybrid of these versions) will have found the comparison instructive. 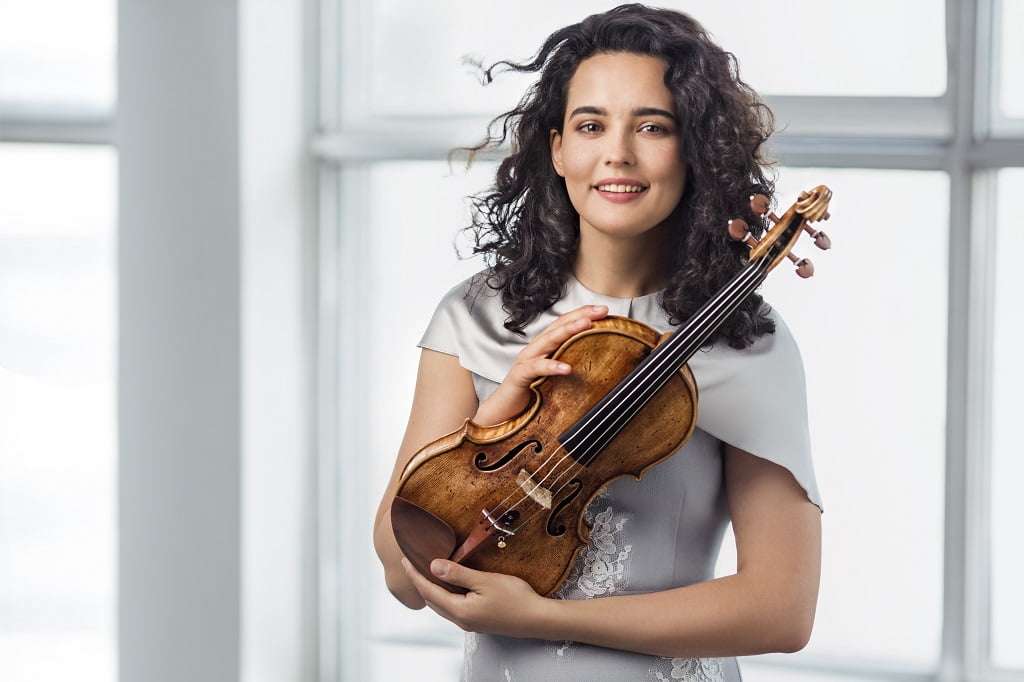 Unlike its immediate two predecessors, the Second was not so much rewritten in revision as truncated, the principal omissions being cuts to the codas of the outer movements and in the latter stages of the Andante – whose treacherous writing for horn is paralleled by the substitution of clarinet in its coda. The LPO horn-player David Pyatt made light of these difficulties first time round, but Jurowski was mindful to make the revisions succeed in context; indeed, this slow movement, taken at a flowing though never hasty tempo (it is not, after all, an adagio), was the highlight of this performance as it is of the work as a whole. No other such Bruckner movement (except that of No.0 [sic], which Jurowski has regrettably excluded from his cycle) gives the woodwind this much ruminative space, and the LPO players responded gratefully. Jurowski also caught the alpine rapture of the Scherzo’s Trio – which, as with the driving outer sections, is here shorn of second-half repeats, if not the tensile coda powering this movement to its close.

For all their frequently light scoring and plaint textures, the outer movements are not lacking in long-term momentum and while those excisions ultimately impede rather than promote cumulative impact (especially that in the Finale, which not even Jurowski’s deftness could make seem other than clumsy), there was no denying the sheer focus and concentration of this reading. In particular, both development sections were superbly rendered – the former moving to and away from its apex with unwavering purpose; the latter building remorselessly so the reprise emerged with renewed force such as carried through to a triumphal peroration. An impressive performance, then, of a work which even now tends to be left out of account by those who consider themselves to be Brucknerians. Hopefully Jurowski will prove equally persuasive with the 1877 revision of the Third Symphony, which is scheduled for next May.

In the first half, Tchaikovsky’s Violin Concerto was given a confident while not especially insightful reading from Alena Baeva, her sometimes un-ingratiating tone selling short this music’s innate lyricism and limpid eloquence. Best were the first-movement cadenza, in which the composer’s developmental instincts were accordingly given their head, and the ‘Canzonetta’ whose dextrous interplay with the woodwind was a reminder of that chamber-like quality in which this piece abounds. For his part, Jurowski once again confirmed his credentials as an accompanist, securing a vivid yet always subtle response from the LPO in music whose ‘warhorse’ associations too often dictate otherwise. Evidently Baeva has a substantial Concerto repertoire, such as one looks forward to hearing more of.

Jurowski had opened proceedings with a finely gauged and not overly theatrical account of the Overture to Der Freischütz, the startling innovations of Weber’s orchestral writing made manifest. A pity its sombre introduction was largely obscured by the inattentive audience.