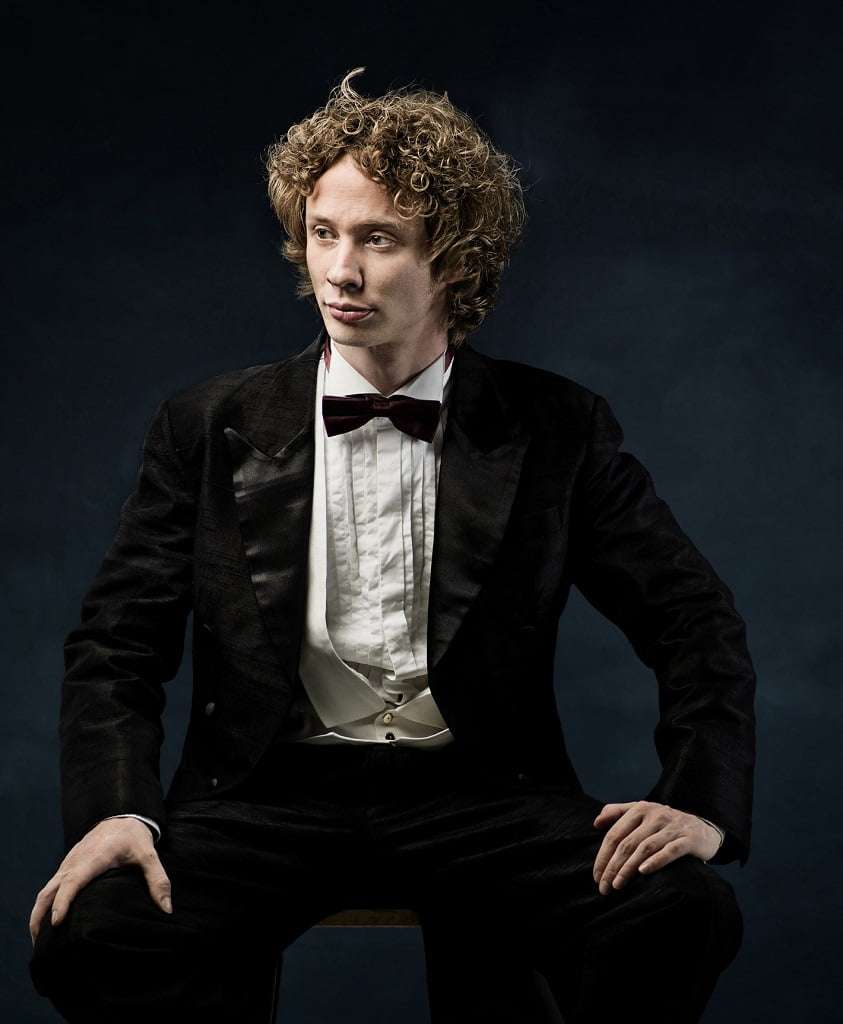 Despite the variety of forms in this Richard Strauss concert – opera reduced into a suite, orchestral songs, and a symphonic tone-poem – there was a logical trajectory in theme, from the resignation of the Marschallin to the process of ageing and surrendering her younger lover; the succumbing to death of the Four Last Songs; and man’s confrontation with the indomitable, eternal force of Nature in the Alpine Symphony, with the philosophical possibilities of both moral elevation and existential nihilism that it represents.

The thoughtfulness and maturity of Santtu-Matias Rouvali’s interpretations belied his youthfulness. Of the three pieces here, it was the earthier Suite from Der Rosenkavalier (assembled by Artur Rodziński in 1944 with Strauss’s permission) that was marred a little from a perhaps too earnest approach such that it did not take off with the full dramatic energy it needs, despite some vivid instrumental effects. The lumbering opening and broken horn note missed the erotically-charged atmosphere of the first passage (corresponding to the very beginning of the opera); the duet between Octavian and Sophie, if not voluptuous, was at least dreamy and tender; and a rather mannered change of gear marked the transition to the waltz sequence for which the Schwung of the orchestra’s playing was more in the nature of a caricature than a genuine recreation of the Viennese dance. Rouvali’s direction was otherwise detailed and elegant, however, which held the succession of episodes together.

The Four Last Songs fared significantly better. The Philharmonia’s support was lucid and serenely sustained, as though veiled for ‘Frühling’, and if not quite shot through with an autumnal glow for ‘September’, it was certainly specked with luscious pointilliste detail in the strings and flutes’ evoking the falling of leaves. Sophie Bevan sang with pure-voiced freshness that was occasionally a touch brittle, but otherwise beautifully cushioned by the orchestral textures, particularly in Rouvali’s masterfully-judged slow pace for the remaining two settings which were rapt and ultimately cathartic. Extraordinary, then, that muffled (but still disruptive) mobile-phone rings sounded during ‘Beim Schlafengehen’ as Benjamin Gilmore’s sublime violin solo started to take flight, and on the final chord of ‘Im Abendrot’. What to do with such barbarians who let it happen?

Rouvali’s account of the Alpine Symphony was broad and majestic. If the opening gloom of pre-dawn night was grave but not especially mysterious, the increasing sense of anticipation towards the outbreak of light was impressive. Thereafter he sustained a steady pace, but not one that become static, rather upholding tension from one section to the next so that the climaxes, when they came, were inevitable and searing. He demonstrated a masterful grasp of structure by not being tempted to release tension exactly at either of the first two climaxes (at either ‘Sunrise’ or ‘On the Glacier’) but holding on until the more expansive ‘On the Summit’ (which is then succeeded by its continuation ‘Vision’) and then pushing on with force, in order to underline the work’s deeper content, a philosophical, Nietzschean conception of the ascent of man’s spirit, rather than constituting a mere musical description of a climb up a mountain.

Accordingly this performance also avoided becoming simply a display of virtuosity, as though it were little more than a kaleidoscope of instrumental colour, although the Philharmonia certainly executed the work’s continuity impeccably. One might single out the almost strident leaps of the violins accompanying the ‘Wandering by the Brook’, the gently undulating melody of ‘On Flowering Meadows’, and the bitingly raw trumpets on the encounter with the glacier. The wind and thunder machines during the storm section might have been more powerful however, though that might have risked trivialising theatricality. Nevertheless this was a deeply engaged and serious interpretation of a complex work, revealing impressive long-term concentration and attention to detail on Rouvali’s part that makes him a natural Straussian. Any Bruckner or Mahler from him would also be an enticing prospect.