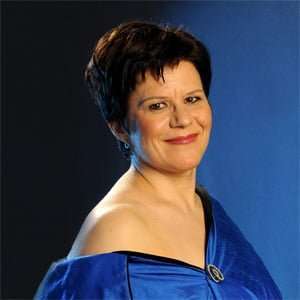 Mozart’s D-major Notturno is written for four small orchestras. For this London Philharmonic concert Vladimir Jurowski had two of the groups located at the extremes of the Choir area, with the other two (providing striking echo effects) situated just outside the auditorium’s open doors. The opening Andante was notably graceful (volume levels carefully graduated) and the succeeding Andante grazioso was precisely that. There were moments of exquisite tenderness in the final Minuet and Trio. It was all very effective, physically diverting and well-played, but the piece is overlong for its repetitive material and what it does have to offer was rather lost in such a large space.

Magnus Lindberg’s Gran Duo made for a very welcome contrast. Jurowski’s precise direction was perfectly suited to the piece, which was premiered in Birmingham in 2000 under Simon Rattle. The score calls for thirteen woodwinds and eleven brass – the same numbers as for the original (1921) version of Stravinsky’s Symphonies of Wind Instruments – and its sonorities and crispness cannot but remind one of the latter work. Apart from complex interplay within the ensembles, there is overriding counterpoint between them. Fascinating layers of sound make rigorous demands on the listener’s attention. This performance had great clarity, with masterful contributions from everyone involved.

Mozart’s rather-dark C-minor Serenade (K388) is for woodwind octet, and is one of the finest examples of the genre. The opening was full of mellowness and elegance, and later in the first movement there was notably expressive phrasing from oboist Ian Hardwick and clarinettist Robert Hill. Further harmonious playing was in evidence in the touching Andante. Following the dignified formality of the canonic Minuet, the sprightly fun of the Finale offered many pleasures, not least in the zestful closing straight. 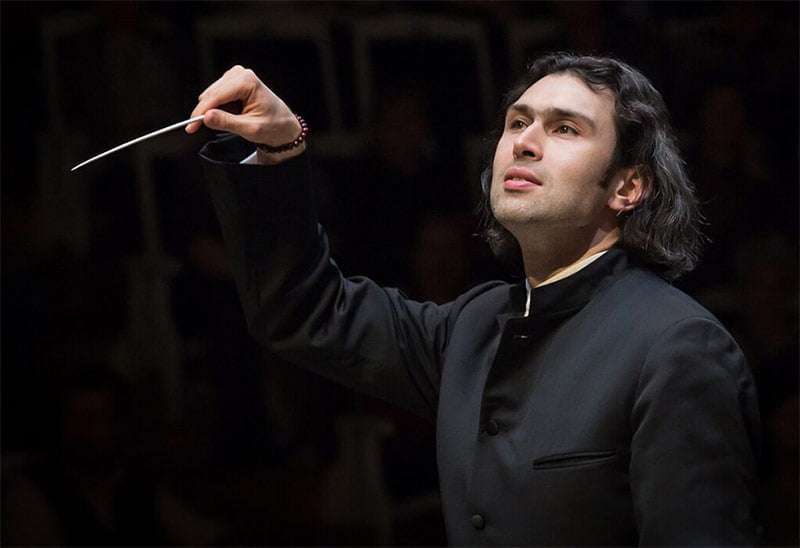 Richard Strauss’s Four Last Songs ended the evening. If only as much care had been given to the balance between singer and orchestra; sad to relate, Soile Isokoski’s contribution was remarkably indistinct and anyway under-projected, and overwhelmed by the accompaniment. The words that did come through were imbued with meaning and wisdom. But, try as one might to hear the texts, it was no easy task.

Jurowski had eight double basses on risers at the left of the stage, with cellos immediately below them. He did not linger over the opening of ‘Frühling’, which was refreshing. A sense of summer’s last embers was touchingly evoked in ‘September’, its beauties enhanced by the use of antiphonal violins and by John Ryan’s poetic and sophisticated horn-playing. The strings shone in ‘Beim Schlafengehen’ and Pieter Schoeman’s violin solo was most telling. Further balm was offered in the orchestral conclusion to ‘Im Abendrot’, where the promise of release from worldly toils was movingly conveyed.

Strauss’s settings should have been the perfect conclusion to a well-designed programme, but the balance issue was an inescapable and regrettable drawback. Microphones were in evidence, presumably recording the performances for the LPO’s label.