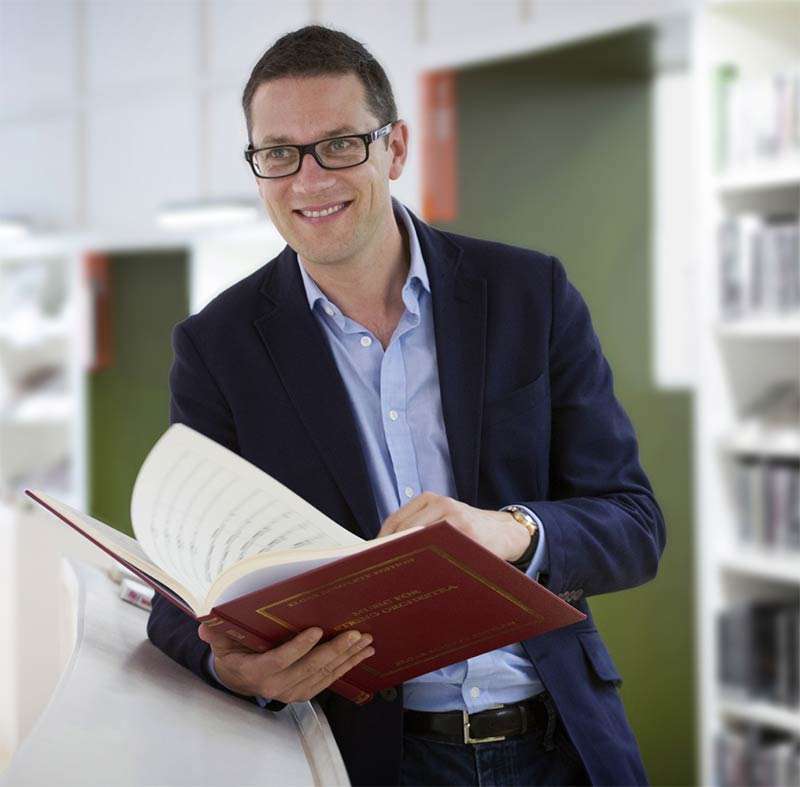 This programme of exhilarating music was, on paper, ideal for a Saturday night out. Had there not been a choral presence of over 150 voices the Anvil’s unsold seats would have made the venue look conspicuously empty. If that sounds a little gloomy, then it could be said that the concert’s theme (ironically) explored the spirit of optimism. A Sea Symphony (1910) and Gerald Finzi’s Clarinet Concerto (1949) frame two World Wars and both are imbued with a strong sense of confidence, and even aspiration.

The Overture from Ralph Vaughan Williams’s music for The Wasps (written for a 1909 production of Aristophanes’s play) is also not lacking in confidence, and nor was this bracing account of it, which launched proceedings in fine style although John Wilson’s fast tempos and the brash results were not always convincing. A little more expansiveness at times would have gone a long way to bringing out detail more persuasively, especially in the reflective moments. These were skipped over – such was Wilson’s determination to serve up a jaunty appetiser that focused (appropriately in many ways but without much relief) on the story’s more riotous aspects.

A greater contrast could not have been better achieved in the placing next of Finzi’s Clarinet Concerto, given by Mark van de Wiel, the Philharmonia’s principal. This much-loved work drew from the strings and soloist a superb partnership. Balance, intonation and musicianship were of the highest order and unfailingly responsive to Finzi’s melodic spontaneity and expressive intentions, particularly at the start of the heart-easing slow movement where muted violins found just the right plush tone. Here too Van de Wiel produced a rich creamy timbre and brought out the music’s poetic languor; his clarinet seemed almost to sing to us. So far tempos had been judged well, but it was a breakneck speed for the Finale (marked Allegro giocoso), the music’s imitative points blurred and ensemble only just holding together. 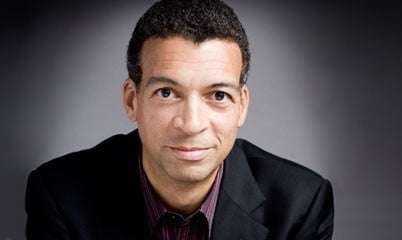 This demeanour characterised much of A Sea Symphony (Vaughan Williams setting words by Walt Whitman), an account in which grandeur and panoramic sweep were largely absent. Things began impressively when the combined choirs thrillingly delivered that most declamatory of openers. But what began so promisingly was short-lived, and balance between chorus and orchestra became a serious issue, the voices frequently overwhelmed by the orchestra, particularly the brass. There was no shortage of excitement but lucidity was in short supply and phrases such as “Token of all brave captains” were under-projected. I suspect even if Wilson had given the singers more encouragement and the orchestra less, problems of balance would have only marginally improved. Choral togetherness, however, was always secure with notably crisp articulation from the ladies in the Scherzo.

Roderick Williams was an imposing and authoritative baritone. Unfailingly sonorous in tone, and clear in diction (“Today a rude brief recitative” caught the ear nicely), he must now be the baritone of choice for this work – certainly if Mark Elder’s recent recording is anything to go by. Despite impeccable credentials, Sally Matthews proved a less successful partner, her sound being forced and the words not always clear. Much more successful was the unfolding of the slow movement where Wilson drew warmth of expression, capturing perfectly the “vast similitude” between nations.

It was with Wilson’s speeds in the outer movements that I found myself most agitated. Once set, they varied little (this work needs far more give and take than was evident here) and passages such as “Bathe me O God in thee” – an emotional highpoint – were thrown away. Inflexible tempos, poor balance and a lack of vision marred this performance.