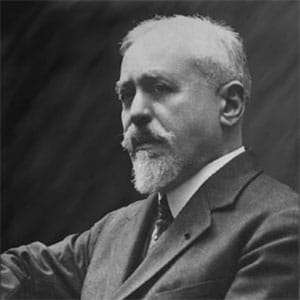 One cannot fail to be impressed by the concerts that the London Schools Symphony Orchestra, under the aegis of the Centre for Young Musicians and the City of London Corporation, puts on these days. As its name suggests, with players of a young age, it nevertheless produces performances of top-quality, as here. Sure, with further experience will come greater security and interpretative risk, but the quality of the LSSO’s sound matches some professional orchestras. The concert was well attended too, despite the tube strike.

It’s impossible to consider Paul Dukas’s take on Goethe without thinking of Walt Disney’s Fantasia with Mickey Mouse getting up to all sorts of mischief, and it does seem that lots of our furry friend’s exploits get caught in the musical offering. Dominic Wheeler plotted a careful route through this prickly piece, and got his charges to spring their way along – the work’s brilliance extolled, and the punchy bassoon of principal Juliet Webb made a memorable mark against pizzicato strings. 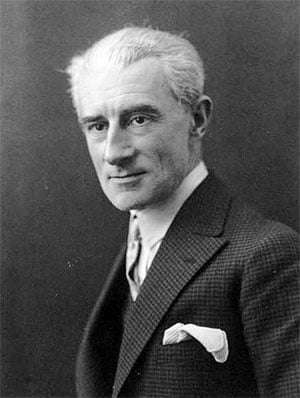 Ravel’s G major Piano Concerto was a treat from Tom Poster, who gave an incredibly satisfying account of this wonderful work. He revelled in the jazz elements, bringing them off with flair and vitality. It was an exciting account of the solo part, and he was the ideal counter for the exoticism and languid world of the slow movement. A rather too strict tempo was adhered too for the finale. Nevertheless, there was fun and flow as a whole, with the inner movement beautifully played by everyone.

Ravel’s witty, strange, compact and dazzlingly realised score to a charming libretto by Colette for L’Enfant et les sortileges proved a great vehicle for everyone taking part (the soloists from the Guildhall School of Music and Drama), as well as the lighting department of the Barbican Centre and the designers, for this semi-staged presentation. It was all done simply and effectively: singers in suggestive costumes or holding painted pictures of whichever character they were portraying; and lighting changed to suggest mood or to spot-light singers. The opera itself is a touching work, a child’s temper-tantrum turned against him by his maths homework, the pet cat, the tea-cup, and many other rich and wonderful creations.

Catherine Backhouse was every inch the petulant youngster, and she matched this with her up-front voice. Rick Zwart made much of Armchair, and also ear-catching was Piran Legg as a sturdy Grandfather Clock or a sly Tom Cat. Indeed, the singers brought enjoyment to their characters, and invested in them well. The meowing moggies were a delight. The orchestral playing matched the singers and made an enjoyable outing for this sometime surreal opera. There was swing, beauty, security, and a dash of pathos thrown in, justice done to this eclectic work.