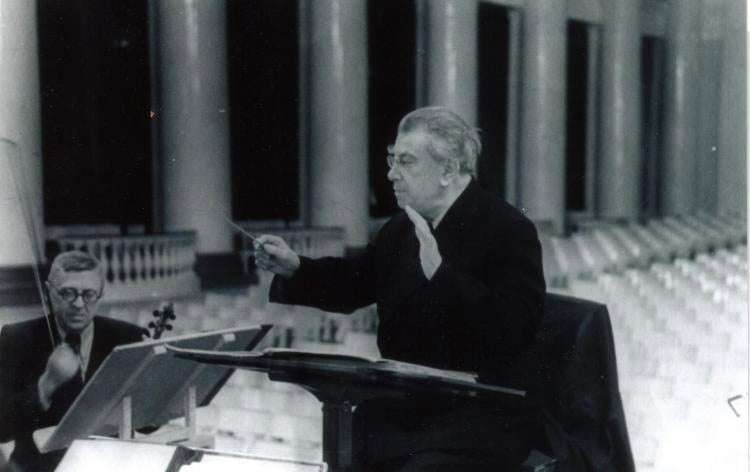 The original programme for this concert was to include the American mezzo-soprano Jamie Barton. Following her withdrawal, the talented Russian harpist Juliana Myslov, a current member of the LSSO, who appeared in the 2014 BBC Young Musician of the Year competition and in the same period last spring, at the age of 17, won the Dutch International Harp Competition, stepped in.

Reinhold Glière (1875-1956) is one of those Russian composers who inhabit the fringes of wider recognition, which he almost achieved with the undoubtedly popular (at one time) ‘Russian Sailor’s Dance’ from the ballet The Red Poppy. But that is one small aspect of a most interesting and worthwhile composer’s output, for his Third Symphony, ‘Ilya Muromets’, is an epic score, on the lines of Tchaikovsky’s Manfred and Shostakovich’s Eleventh and Miaskovsky’s Sixth symphonies. In addition, he composed two infrequently-encountered concertos – one for coloratura soprano and this one for harp. 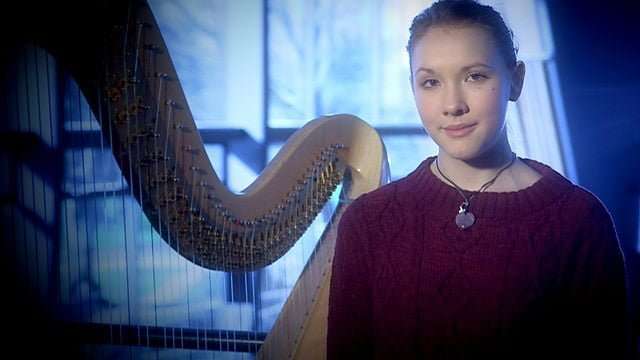 Despite her youth, Juliana Myslov is already a fully mature musician. Glière’s Harp Concerto dates from 1938, a sensitive period in Soviet music, but is of a character and musical language which would cause no offence to musicians or politicians. In that regard, Glière was not kow-towing to Party demands, for he was then 62, his music rooted in turn-of-the-century late-Romanticism, and writing in an idiom well-known and widely-appreciated, one which he – and many other composers – rightly felt continued to offer expressive opportunities.

Glière’s Harp Concerto is a substantial, three-movement work of around 25 minutes’ duration. Myslov played it quite superbly, from memory – no insignificant feat on her part. Her musicianship and artistry were outstanding. The orchestral partnership from her colleagues was excellent, revealing the work to be more than well worth hearing occasionally – and this was an occasion. Her playing of the long first movement cadenza was wholly compelling, and her revelation of the finale’s melodious second subject was most winning: a truly fine performance.

The Mastersingers Prelude opened the evening: of course, the LSSO is not a world-class orchestra, but in this performance one could readily admire the commitment and musicality of each player. Peter Ash’s tempos were first-class, and if on occasion ensemble was not quite perfect, or chording and internal balance were likewise wanting at times, the essence of this indestructible masterpiece was laid out for us with dedication and genuinely adept musicianship from all. 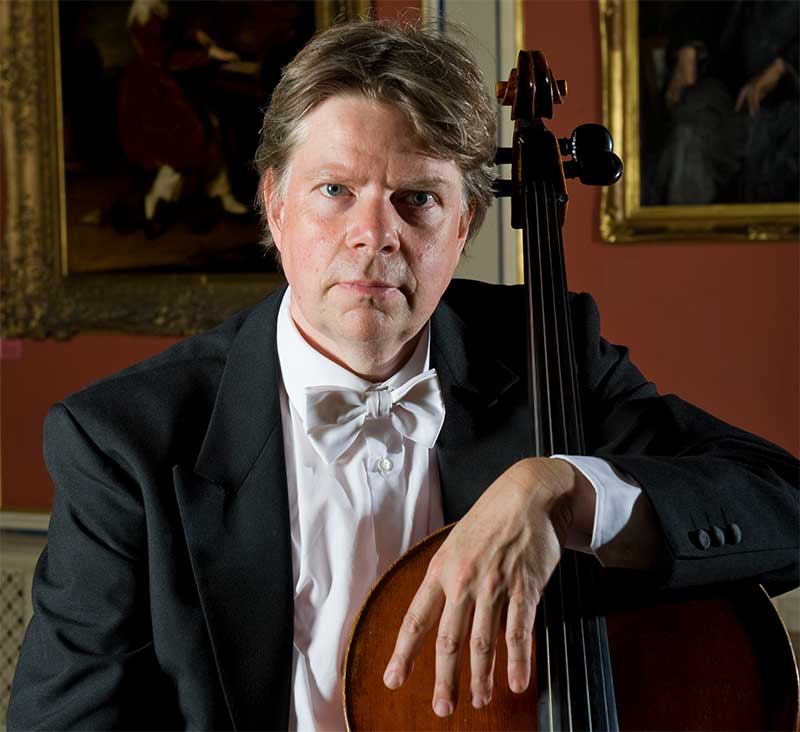 Richard Strauss’s Don Quixote could have been a difficult choice for the orchestra, but the musicians would have learned much from studying this unique masterwork from the inside, so to speak, and if Strauss’s virtuoso writing stretched the young players, the audience was held throughout by Peter Ash’s commanding control and insight. In this he had the partnership of Mats Lidström, who – even with the lengthy orchestral exordium, and sitting with the music before him alongside the cello section (on Ash’s right) – took some time to settle down. Perhaps a little more rehearsal would have been beneficial, for it was not until ‘Variation III’ that the performance can be said to have truly come together, aided by the LSSO’s principal viola, Joanna Patrick, whose playing of the important Sancho Panza role was outstanding – she is clearly another star in the making. The less-scaled solo violin passages were equally masterfully played by the LSSO’s leader, Filip Ćwiżewicz – he is also a fine young player. This concert of dedicated music-making by gifted young Londoners proved a real tonic – with no musician being too dominant!

But there are one or two aspects of the concert’s second half that ought to be mentioned. The first was that owing to a very tardy return to the platform for one member of the double bass section, the rest of the orchestra and the audience had to wait an unconscionable eight minutes before cellist and conductor could enter, when we all had to do a double-take when Lidström finally appeared: each of the young men in the orchestra was properly attired in dinner jacket, white shirt and black bow tie, but Lidström sauntered on wearing a beach-style short-sleeved coloured top and black trousers, for all the world as if he had just left a disco-bar – or was on his way there afterwards. His appearance was a shock to many of those parents in the audience who had clearly gone to some trouble to ensure their offspring were wearing the correct clothes for the occasion, but for the soloist to appear as though his appearance didn’t much matter was unacceptable: Lidström might have been in character for the part he was playing, but the theatrical aspect of Don Quixote should reside in the music, not on the concert platform.