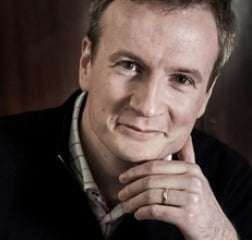 Whilst the Queen Elizabeth Hall is undergoing refurbishment, St John’s proved a fine setting for the first concert in the London Sinfonietta’s 2015-16 Season.

Publicity for this concert promoted an evening of minimalist music and encouraged the listener to “sit back, soak up the atmosphere and lose yourself.” But this is also music that demands close attention and active listening, in some ways closer to the Slow Cinema movement and the films of Béla Tarr, Alexander Sokurov and Nuri Bilge Ceylan, with the emphasis on mood rather than events.

Laurence Crane’s Chamber Symphony No.2 (‘The Australian’) is dedicated to the composer Matthew Sholomowicz and is droll and understated. It is an 18-minute piece in a single movement scored for 13 players. Sequences of chords and wispy string phrases are repeated slowly over a pealing piano, evoking a quiet, nagging lyricism that is almost nostalgic at times. It is no surprise to learn that Erik Satie is a favourite composer of Crane’s.

XL111 – Memoriam Vivire by the Mexican composer Marisol Jiménez is dedicated to the 43 missing students from Ayotzinapa, as well as the hundreds gone astray in Mexico over the last decade. It is a commemorative work. I am not sure that many people would characterise Jiménez as a minimalist and she works much more in the style of Helmut Lachenmann with an interest in extended techniques that redefine the capabilities of an instrument. The piece bristles with scrapes, scratches, weird glissandos, and extraordinary sustained notes. Jiménez has produced a number of electronic works and I have the feeling that Memorium Vivire might work better in that medium. It sounded well in St John’s and the work concludes with a splendid ‘false ending’, finely observed by the London Sinfonietta and Garry Walker. 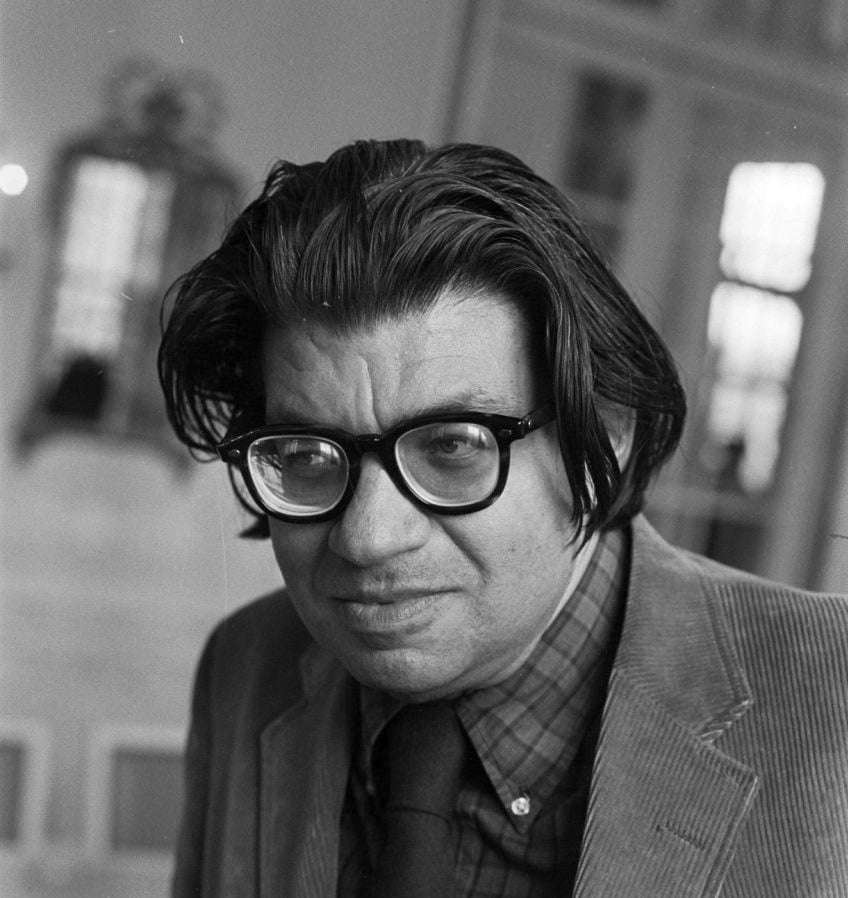 The main work was Morton Feldman’s For Samuel Beckett. It is 55 minutes long and scored for a standard orchestra including tuba and harp. It is a late work that is richer in sound than some of his more austere pieces and reflects his affinity with Beckett’s plays and novels as well as their friendship. Its soundworld is of repeated chords, barely fragments, spread over a wide expanse of time and with a complete absence of rhythmic momentum. Its aim is to create an almost hallucinatory experience that highlights the process of listening in such a way that one become acutely aware of every second. In that it is similar to Ceylan’s Once Upon a Time in Anatolia where the viewer is offered the opportunity to consider the process of watching.

For Samuel Beckett is a challenge to the listener but it can be rewarding and is, essentially, a work that needs to be heard live. At times I remembered, rather fancifully, that Feldman had a great fondness for the Symphonies of Sibelius, especially the Fourth and Fifth. It can also be unattractively claustrophobic but this performance avoided that. Walker ensured scrupulous and dedicated playing. The descent into silence at the end was meticulously observed and St John’s added an eerie, almost otherworldly, quality which seemed entirely appropriate.