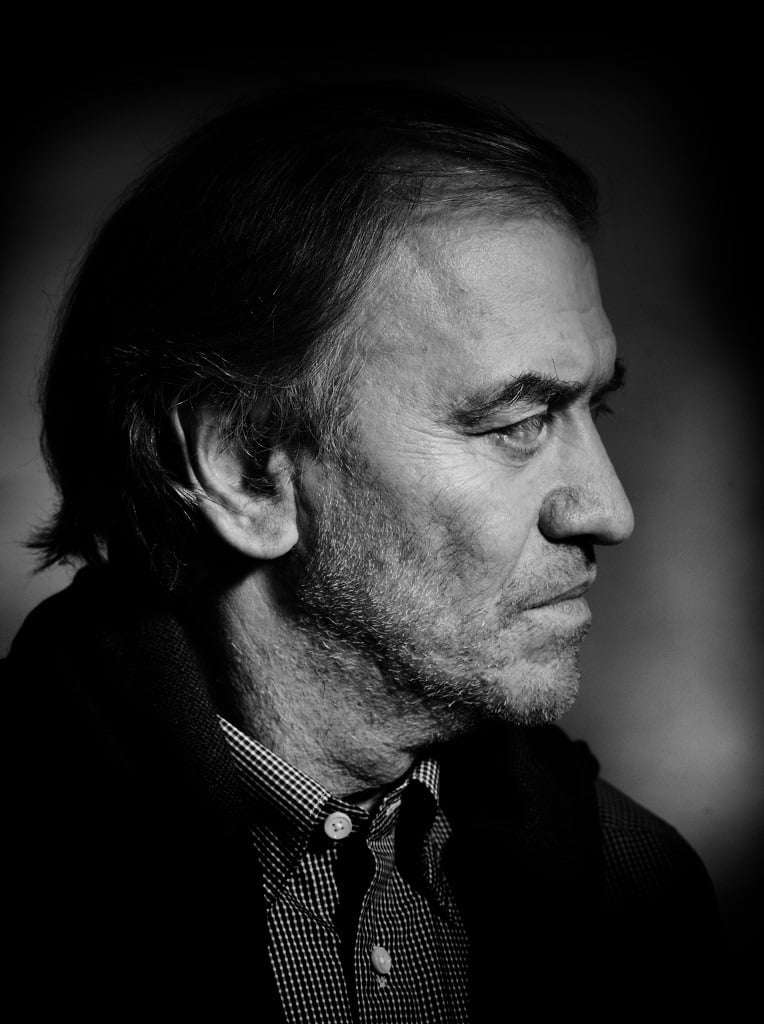 For the second of their two appearances at Lincoln Center, and his ultimate concert as its Principal Conductor, Valery Gergiev and the London Symphony Orchestra played a Bartók program, moving chronologically from the Dance Suite of 1923 to one his final works, the Concerto for Orchestra.

Dance Suite was the first work commissioned from Bartók – who by then had reached the age of 42 – in celebration of the fiftieth anniversary of uniting the cities of Buda, Pest and Óbuda into Budapest. The composer had already immersed himself in the folk music of his native Hungary and used some of these influences in this six-movement work. In addition, he shared an effect from the ballet-score The Miraculous Mandarin (1918-24), the trombone glissando. Gergiev and the LSO gave Dance Suite a faithful, lively rendition with well-executed solos, although at times one wished for greater abandon and dance-like spirit.

More in demand and famous as a pianist than a composer, Bartók wrote his Second Piano Concerto as a vehicle for himself, mostly in the summer of 1931. Providing ample opportunity to show off a prodigious technique, it requires fine balancing between piano and orchestra in order to appreciate the different lines. Here, unfortunately, in the outer movements everything blended together far too much, especially in louder passages, with the piano often covered. The middle one fared better, the dialogue of piano and timpani clearly delineated in its Adagio sections, the strings – not scored for in the opening Allegro – providing an atmospheric cushion of sound. 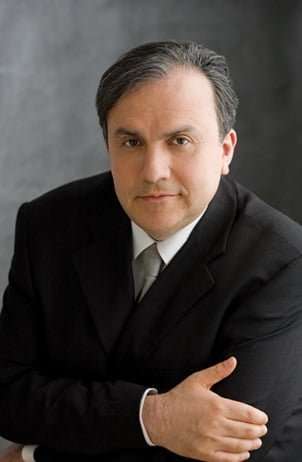 Yefim Bronfman has great affinity for Bartók’s Piano Concertos, most apparent here in No.2’s Finale. Although the balance problems persisted, he did his best to infuse the performance with all the panache needed, acquitting himself most valiantly to the technical and musical complexities. To his encore – Domenico Scarlatti’s Sonata in C-minor (Kk11) – Bronfman brought delicate sensitivity.

Concerto for Orchestra (1943) is probably Bartók’s best-known symphony work, and as such any account of it must measure up to many preceding ones. On this occasion, it did not quite reach that mark. Leaving aside small ensemble problems possibly caused by the difficult acoustics, it was a respectable reading, but it did not rise beyond that. All the soloists handled their parts admirably, and the LSO played very well, but the performance lacked atmosphere and real insight. Gergiev moved from moment to moment without a clear direction of where he wanted to go and what shape he wanted to create, and the last movement was driven to a point where it came across as merely frantic. In the encore – Brahms’s Hungarian Dance No.1 – he similarly introduced tempo modifications that came across as mannered.