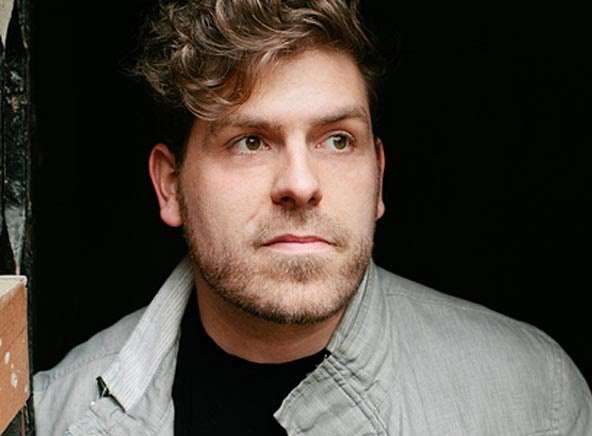 As with its previous visits to the Barbican, the Los Angeles Philharmonic is bringing a wide variety of repertoire, which again features an example of its ground-breaking Green Umbrella series. While in 2016 it was a classic contemporary masterpiece – Messiaen’s Des Canyons aux étoiles – this current concert comprised a trio of American works, including by Ted Hearne, if not the originally planned Place. Although Hearne is now a west-coast resident, all three composers are from further east: Rzewski from Massachusetts, Eastman from Ithaca and Hearne from Chicago, and the replacement Hearne work was originally composed for the Boston string-band A Far Cry in 2012. They are also eclectic in approach and soundworld, producing a mosaic of American music (appositely taking a word from Hearne’s title) from two decades of the last four.

I was surprised by the almost-Coplandesque soundscape of Frederic Rzewski’s Attica: seemingly a simply overlapping melody offering a soft cushion of sound to accompany the amplified recitation of a single line of text: “Attica is in front of me.” But the background to that single line belies the gentle wash of the music, played here by an ensemble of ten (two violins, viola, cello, electric bass, percussion, piano, flute, clarinet and trombone) – although Rzewski doesn’t explicitly determine the numbers. Attica was a correctional facility in upstate New York which rioted in September 1971 and, eventually, was brutally suppressed. One of the inmates, Richard X. Clark, wrote about the experience after his release in 1972. When asked how it felt leaving Attica behind, he simply said: “Attica is in front of me.” Rzewski builds the text word by word before reversing the process, this time with Soloman Howard very gently pitching notes rather than speaking them. The contrast between the sound of the music, gently moulded by Dudamel without a baton, and the horror of the violence that inspired the text made a great impression on me, and I aim to hunt out Coming Together – Rzewski’s companion work to Attica. 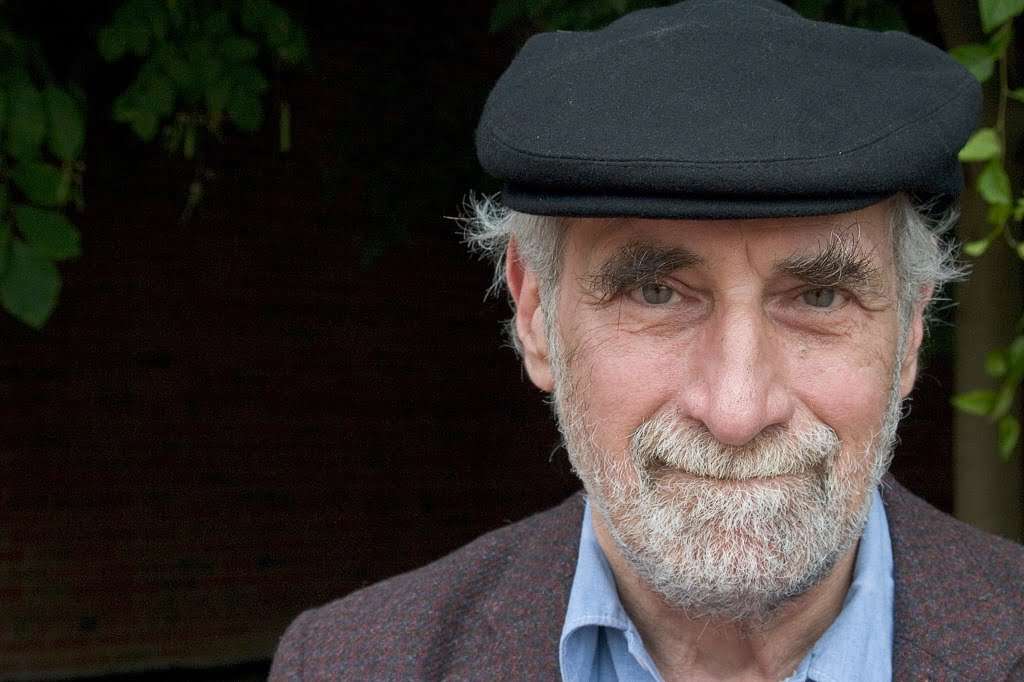 There is a more overt shock in Julius Eastman’s Evil Nigger (1979) – the very use of the word “nigger” – although as a black composer (who tragically died homeless in complete obscurity in 1990 in his fiftieth year) he had every right to adopt it for his own use. In a concert that ended Eastman’s week-long residency at Northwestern University, Illinois on 1 June 1980, he introduced three new works: Evil Nigger, Gay Guerrilla and Crazy Nigger and we heard his recorded introduction (including his defence of his titles) in advance of this performance on four pianos, each player with a digital clock to coordinate changes in the music at specific times, occasionally counted in by Dynasty Battles. It’s another piece that has no set instrumentation but it was mesmerically performed by four pianists. In its pummelling minimalist repetitions it perhaps outstayed its welcome over just shy over twenty-one minutes, but there is no doubting this thrilling account. 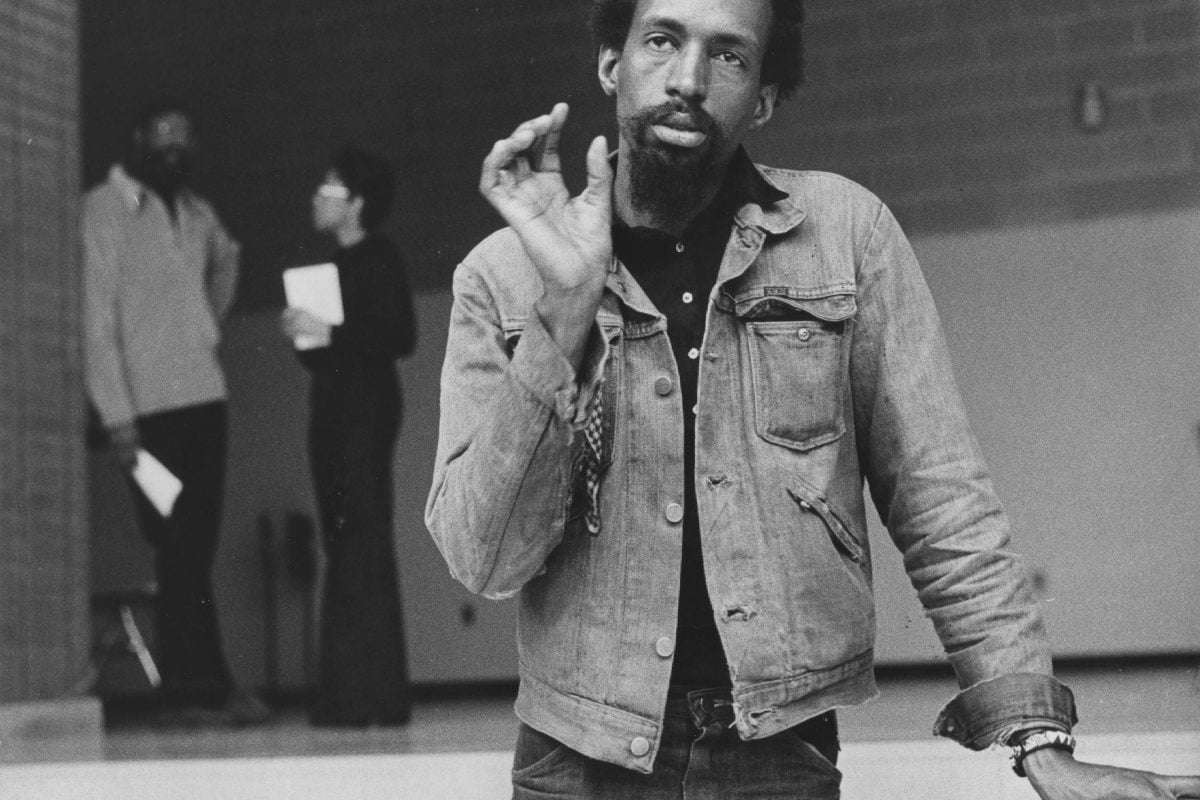 Following the interval, the stage had been cleared of pianos and set – quite far back – for an ensemble of eighteen string-players (5.4.4.3.2) for Law of Mosaics, which Hearne himself introduced (live), explaining his influences and inspirations. It’s a six-movement suite with John Adams-like intriguing titles, lasting half-an-hour, with a plethora of borrowings (‘samplings’ even – the fourth movement is hip-hop/rap inspired as its title Beats suggests, the violas scratching beats out on their strings). The opening ‘Excerpts from the middle of something’ plays with silence, many seconds separating the scurrying repeated motifs, eventually with concertmaster Martin Chalifour pirouetting into the stratosphere. ‘Palindrome for Andrew Norman’ revisits Norman’s string quartet The Companion Guide to Rome (2010) as well as other music (notably a searing paean from Mahler) in perhaps the most mosaic-like movement, while the title of the third states its influences: ‘Climactic moments from Adagio for Strings and The Four Seasons, slowed down and layered on top of one another’, revisited, as the title suggests in the fifth movement: ‘Climactic moments from movement three, three times as slow as before’. The Finale, ‘The warp and the woof’, contrasts the inner strings’ smoother lengthwise ‘warp’ with the outer strings’ stabbing chords representing the crosswise ‘woof.’ Slowly more outer instruments join until only a pizzicato bass represents the ‘woof’ and the piece evaporates. The strings in close formation and Dudamel did the work proud.