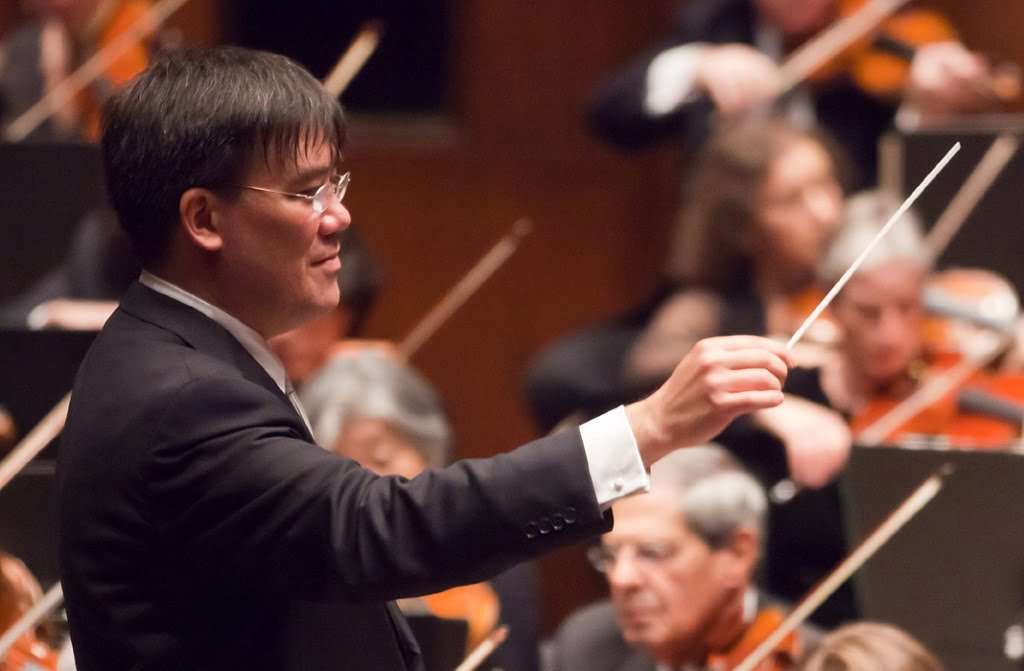 Alan Gilbert’s second concert with the LSO this debut week opened with a spacious and clearly routed account of Sibelius’s En Saga (the familiar revised version from 1902), full of atmosphere and well-incremented power until the cymbal clash that halts progress and cues a melancholy clarinet solo, played here with the utmost tenderness by Andrew Marriner, his contribution matched by subtle halos of sound for a spellbinding envoi. Having launched the work with unanimity, the baton-less Gilbert presided over a tension-filled, vivid and enchanted account that sported a wide dynamic range, of music that is not specifically programmatic but more a private self-portrait that feeds the imagination.

Daniil Trifonov lifted the lid off Prokofiev’s Second Piano Concerto (1913/24), the greatest example of his Five. Music that is earthy and ecstatic, it starts simply but there are always satanic undercurrents, and in the sensational first-movement cadenza – from benediction to volcano – Trifonov made sure the lava flowed and that craziness was unconfined. Throughout, the LSO and Gilbert offered a smart and secure accompaniment, complementary and colourful, the second-movement ‘Scherzo’ nifty and always articulate, Trifonov’s face nearly as close to the keyboard as his scorching fingers. The macabre ‘Intermezzo’ that follows jigged and swung, and there was something very attractive about Gilbert’s free gestures that also galvanised precision, not least at the beginning of the Finale, as fast as it can be taken, and with much exhilaration, Trifonov again exceptional, before the piano’s folksong-like tune, probing dissonance and ovation-seeking final straight, musicians as demons. For an encore Trifonov offered charm with Mikhail Pletnev’s transcription of the ‘Silver Fairy Variation’ – a ditty that claims a place in the memory – from Tchaikovsky’s The Sleeping Beauty. 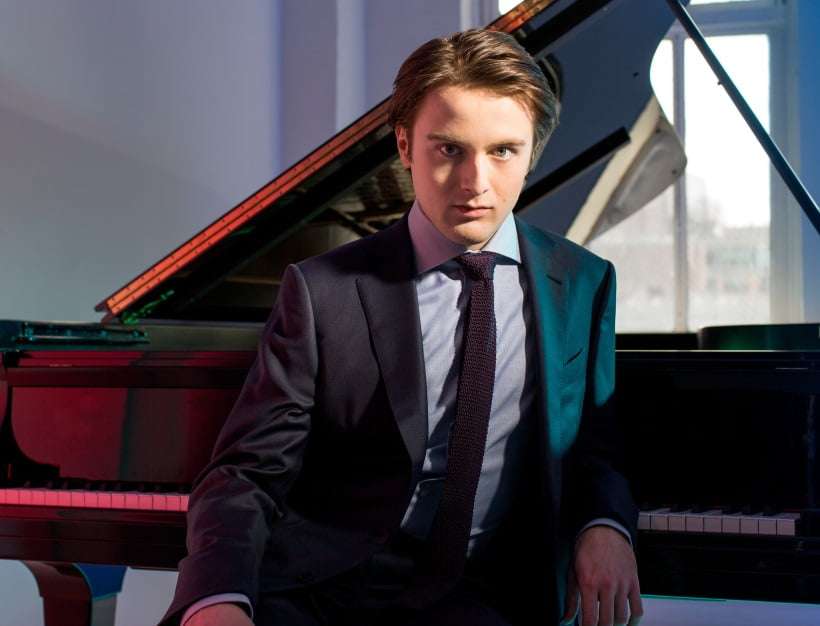 It’s good that Carl Nielsen’s music is still being played regularly following last year’s 150: his is music for all seasons. The combative if life-enhancing ‘Inextinguishable’ Symphony (completed in 1916) is indomitable. Gilbert is an unwavering champion of Nielsen’s Symphonies and Concertos. He ensured an explosive opening, emotions laid bare, and if the first movement’s contrasts were perhaps exaggerated in terms of tempo there was no doubting that it brought a heightened sense of conflict, momentarily relieved by the pastoral second movement that is scored mostly for woodwinds, and here played beguilingly. Plenty of strings for the intense sear of the next movement, which with hindsight echoes Mahler and anticipates Shostakovich and (arguably) does so with greater intrinsic persuasion – Nielsen’s music really touches the listener’s feelings in a very special way. There was plenty of crackling apprehension to lead us into the timpani-fuelled Finale, the two sets as far back and as ‘stereo’ as it’s possible to be on the Barbican stage. This may have contributed to the drums being less antagonistic than usual, although bit by bit they became unlocked in volume and unified in their global threat, and anyway the fur had been flying at a high-octane tempo, Gilbert authoritative and the LSO hugely responsive. There was a particular glory to the concluding bars.

Alan Gilbert seems to have hit the ground running in his first engagements with the LSO. There was a palpable positive connection that should ensure numerous return bookings.