Shostakovich
Violin Concerto No.1 in A minor, Op.77
Mahler
Symphony No.6 in A minor 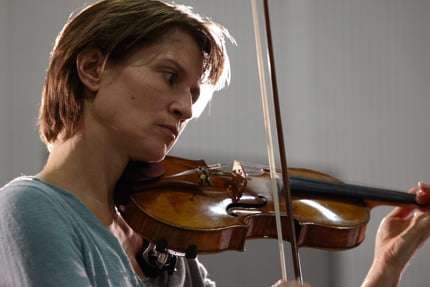 Shostakovich’s First Violin Concerto has been something of a staple in the LSO’s repertoire of late, whether Sarah Chang with Gergiev (including several performances on tour), recording it with Mayuko Katsumura, soon after came Kavakos with Noseda, and – three years ago – Tetzlaff with Pappano.

And here was Antonio Pappano leading the Concerto again, this time with Viktoria Mullova. Theirs proved to be a charismatic association, once beyond ‘the tale of the missing mute (found)’. It’s a difficult work to begin a concert, but everyone was focused. The opening ‘Nocturne’ brooded, expressed urgently by Mullova in terms of intensity, the LSO dark in support, she becoming even more remote when her instrument was muted. Savage strokes of the bow informed the ‘Scherzo’, an apoplectic dance, woodwinds (not least bass clarinet and contrabassoon) as spectres, abrupt changes of tempo well-judged. The painful emotions of the ‘Passacaglia’ were fully brought out, reaching heights of distressed ecstasy, Mullova really inside the anxiety expressed (as she has been for many years). And then the withdrawing from the world into the extensive cadenza, which retains musical integrity with the movements either side of it, the final ‘Burlesque’ high-spirited, yes, but in this account more about breaking a stranglehold rather than seeking an ovation, which was earned anyway. Mullova’s response was some slow unaccompanied Bach (the Adagio from the G-minor Sonata, BWV1001), very expressive, subtly decorated, and a sublime contrast with what had gone before.

Performances of Mahler Symphonies now tend to come round as a matter of routine, and I have put several of them in a corner for a while. Not the Sixth though, which retains the power and beauty to compel, and did so here. Pappano and the LSO delivered an account with much to admire. This is Mahler’s most classical Symphony: in four movements, and with an exposition repeat (observed) in the first. Pappano seemed to treat Mahler 6 first and foremost as a rigorous structure and with less concern for the potential of its rich and expansive narrative. Thus the first movement was a little on the fast side if we are to imagine a hero battling the elements but steadfastly keeping on track (to my mind energico is about a state of determined mind rather than speed); and the (let’s be formal) second subject, ravishingly sung as it was, offered a difference of desired fortunes rather than a portrait of Alma. It should also be mentioned that Pappano had the perfect orchestral layout for this music, with antiphonal violins, and double basses positioned behind the firsts. The LSO’s playing was fearless, trenchant, and hugely responsive. As a distinction to fierceness, when pastoral haven is glimpsed there were wonderfully yielding moments, and the coda (surely triumphant) was gloriously unbridled … which brings us to a conundrum: the order of the middle movements. 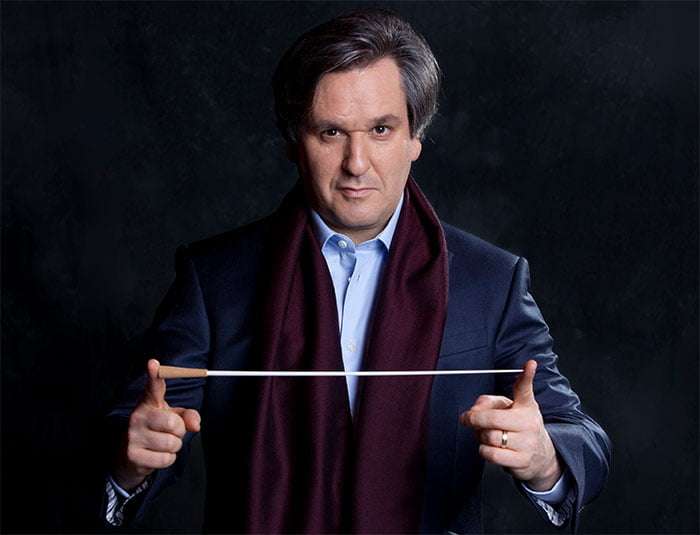 On the link below, Robert Matthew-Walker gives chapter and verse as to this vexed matter. Suffice it to say that although Mahler originally placed the Scherzo second, and the Symphony was made available like this, he had further thoughts and requested that his publisher issue an erratum that placed the slow movement after the first. Without exception, all the performances given during Mahler’s lifetime, including the premiere and irrespective of whether he or another was conducting, were in Andante-Scherzo order. When Mahler died, the waters became muddied…

With (I feel) Pappano’s objective view of the Symphony – he’s not alone in movement placement, for example Bychkov and Noseda persist in placing the Scherzo second – the music continuing to pound was perhaps of less programmatic consequence, although if one were being picturesque, had the end of the first movement signalled victory for our protagonist, then the serenity of the Andante following immediately makes graphic sense. As it was the Scherzo came across as being brought back to earthly delights and dangers laced with antique figuration, the latter shaped with especial delicacy. As for the slow movement, quite wonderful – given with longing and rapture, and luminously sounded – with superb contributions from Timothy Jones on horn, Christopher Cowie oboe and Christine Pendrill cor anglais: a slice of paradise. I have no doubt, and ironically persuaded by Pappano’s conducting of both, that the correct (only) order is Andante-Scherzo. 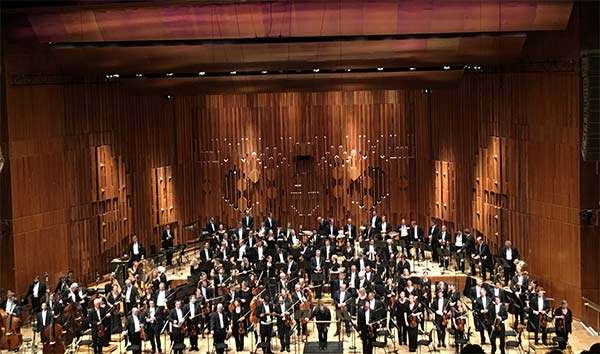 As for the huge Finale, thirty minutes-plus, maybe the opening wasn’t as strangely tense as it can be, although Patrick Harrild does a nice line in forlorn tuba solos, and if the movement as a whole proved not quite the ride to the abyss it might have been – Pappano’s tempos were on the deliberate side – there was a logic to everything that happened. And for Neil Percy’s dead-on accuracy and producing pertinent “non-metallic” timbre, the (two) hammer-blows didn’t quite send the orchestra into shockwaves: maybe an indication of this account’s surety of direction.

So, details billowed and were highlighted, harps and double basses had a presence rarely encountered, and the closing brass musings were eloquently stated – before A-minor fate finally busts things apart … and the ensuing silence was made significant, properly observed by all. The overriding impression of what Nigel Kennedy might call this “monster” concert is the continuing close relationship between Antonio Pappano and the LSO and their collective and unflagging dedication on behalf of music. 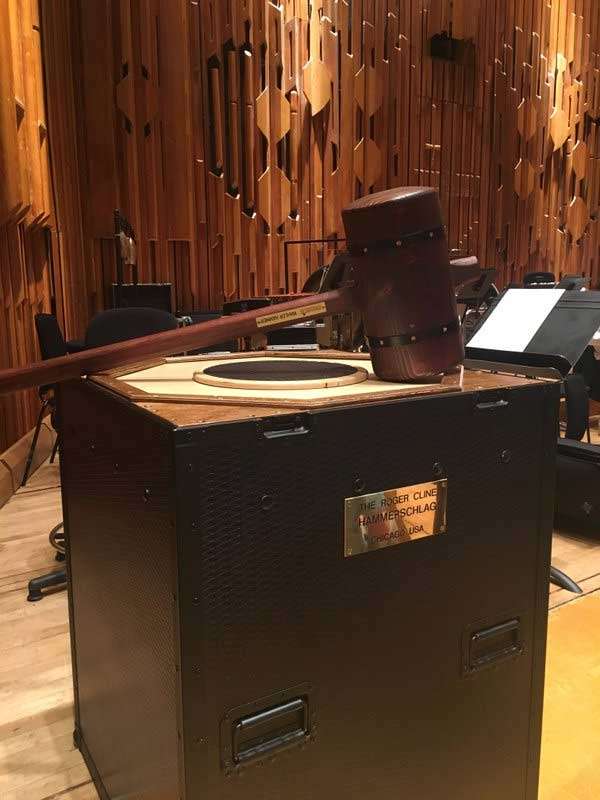