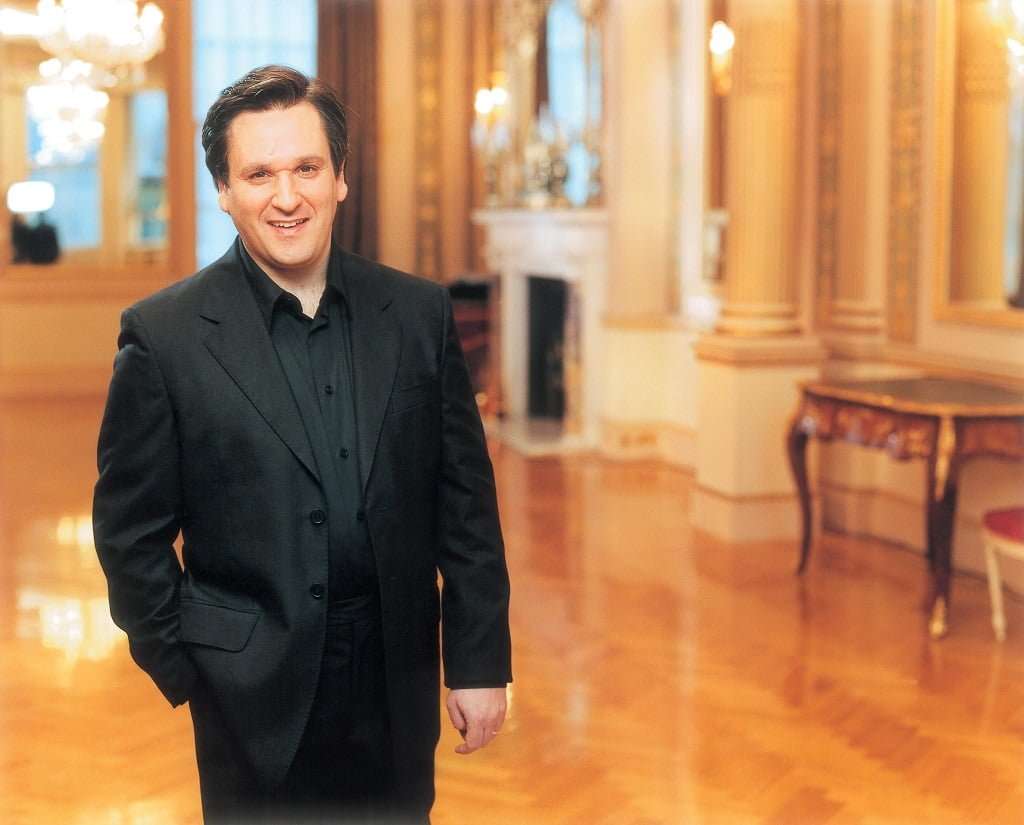 A visit to the LSO from Antonio Pappano is keenly anticipated: numerous outstanding concerts have seen to that. This one, although with much going for it, didn’t always hit the spot, but this had as much to do with programming as anything else.

Tchaikovsky’s score for The Nutcracker is one of music’s miracles, not a note of which is redundant. It would surely have been easier – and certainly more satisfying – to have had the whole of Act Two rather than worrying about which bits of it to leave out. As it was, we got more than the programme’s listing suggested – just as well, it looked skeletal in print – but even so, come the grand gestures of the ‘Pas de deux’ to close this 35-minute selection, there was a feeling of being short-changed albeit with a few more pennies in one’s pocket than anticipated. The rest of the Act (‘Final Waltz & Apotheosis’), ten minutes, if that, would have made a world of difference. ‘Mother Gigogne’ and a ‘Tarantella’ also failed to arrive. 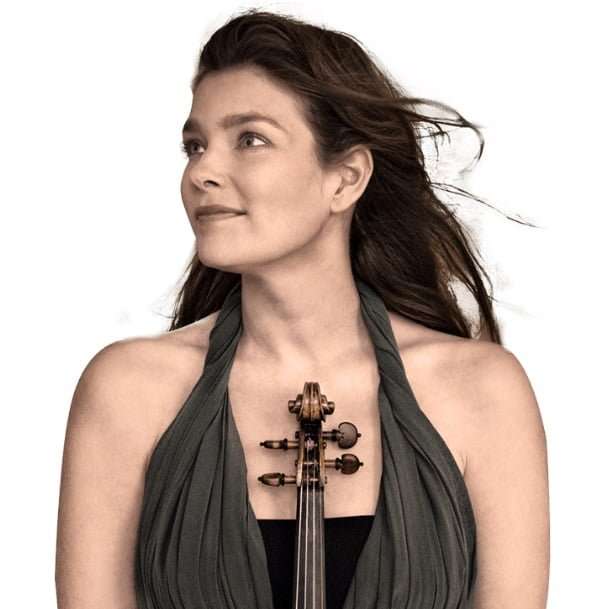 There was much to enjoy musically, though, if sometimes not enough sense of dance and theatre. The opening ‘Kingdom of Sweets’ scene (unexpected!) was rapturous, and later there was no lack of power, passion and colour; plenty of suave characterisation, too, not least in the familiar numbers from the ‘Divertissement’ which inhabit Tchaikovsky’s own Suite. ‘Waltz of the Flowers’ benefitted from graceful horns and a tempo relaxed enough to suggest chandeliers and rococo décor, but in a Hall that seems to be getting brighter and harsher, the whimsical tread of the celesta-driven ‘Sugar-Plum Fairy’ was nowhere near quiet enough.

And the very end of Mother Goose had been brashly loud in this unforgiving acoustic, out of keeping with the rapt sensitivity that informed most of what had gone before. One can’t argue with the use of the Suite here, for it is Ravel’s own creation, but the complete score is much more rewarding with its scene-setting ‘Prélude’ and ravishing interludes. As it was, Pappano conducted a languorous account, super-refined, opening out the music with emotional candour and deeply affecting eloquence, the centrally placed ‘pagoda’ movement offering contrasting swing and edge, but the ineffable beauty of ‘The Fairy Garden’ was to be trumped by that brilliance that maybe isn’t apparent to the musicians on the platform but certainly can conspire-against the listener; well, this one!

In what felt an ‘incomplete’ concert, the choice of the Bartók was another factor; it is a very uneven work, however short. Bartók withdrew what we now know as Violin Concerto No.1. In 1908 he completed this two-movement, 20-minute piece for Stefi Geyer, with whom he was having an affair and whose character is enshrined in the music. She ended the relationship but retained the Concerto’s manuscript, Bartók also keeping a copy but not pressing for a performance. He did though re-use the opening movement as the first of Two Portraits (Opus 5). The Violin Concerto itself wasn’t heard until 1958, a couple of years after Geyer’s death and more than a decade after Bartók’s.

That first movement is absolutely wonderful, opening with a violin solo, the orchestra becoming ever denser. How tender it is and how transporting and tear-jerking it becomes. Janine Jansen played it with great sympathy and inwardness, and she was sensitively accompanied. It’s the second movement that’s the problem – it’s all over the place and lacks for real distinction (if not fingerprints and seeds) – rustic, stressed and sinking into reverie, with no design to latch on to. That said, Jansen brought typical zeal to it, matching its many moods with palpable conviction and with Pappano and the LSO sticking to her like glue and also alive to all the music’s circumstances.

Not with us for long, it was inevitable that Jansen would offer something else; more Bartók, two of the 44 Duos in which she was joined by LSO leader Roman Simovic, a perfectly formed team in slow and fast music, always Slavic, expressive and vibrant. A bit of a bonus, but at the end of the concert I was still wanting a dessert and an after-eight mint!