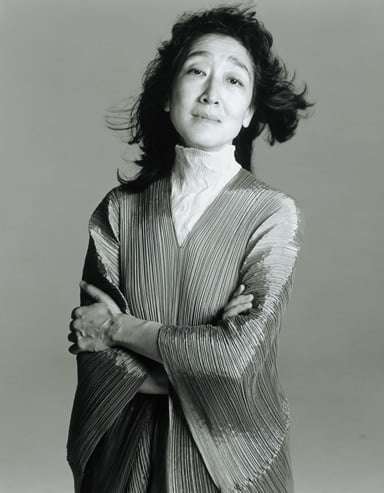 Mitsuko Uchida was about two-thirds of the way through the First of the four Schubert Impromptus when a fire alarm went off outside the auditorium, and I think I heard something about evacuating the building, although for some reason the Royal Festival Hall wasn’t cleared. She played to the end, but then left the stage for about ten minutes until the ‘issue’ was sorted out. Obviously, it distracted from what she plainly intended as an integrated performance of all four pieces, indicated by her reprising the last bars of the First Impromptu to see her into the Second, at the end of which she coolly silenced a ripple of clapping with an imperious raised hand.

Once the very full audience had settled, we could catch up again with the quiet colours and feathery touch that so distinguishes Uchida’s playing of Schubert and be seduced by her effortless lyricism. She was at her most inimitable and intimate in the Second Impromptu, with a massive Trio anchoring the barely corporeal Minuet. Incidentally alerting us to how the Diabelli set doesn’t behave, she played the ‘theme and variations’ of the third Impromptu with an easy grace and brought an orchestral vivacity to the fourth’s Hungarian dance. This was a performance that let you think that Schubert’s special blend of drama and poetry suits her best.

Uchida has only recently added Beethoven’s Diabelli Variations to her repertoire, and there were moments when I wished this supremely imaginative and spontaneous artist had done so a few years earlier. There was no lack of energy, and a sense of spiritual progress was firmly charted; I just didn’t completely get that hit of identification which has consistently heightened her playing . Structurally she was superb and wittily made the point of Diabelli’s tail-wagging Waltz’s thunder being immediately stolen by Beethoven’s pompous, common-time March, a blatant up-yours that neatly sets up the increasingly expansive duality of Beethoven’s commentaries.

Rather like trying to follow the intricacies of a TV police thriller, Uchida was brilliant at handling the layered web of cross-references and carefully seeded anticipations. That strange rumble of static ostinato in III that defines a particular aspect of Diabelli’s Theme by ignoring it fed like a virus through the whole work, and she was just as effective at pointing out those moments of softening in even the most angular Variations, IX for example, that prepare the ground for later gentleness.

There was an impressive clarity in Uchida’s overview – the first seven Variations, all fast, toyed precociously with possibilities, which she then corralled with the lyricism of VIII. I didn’t understand why Uchida placed a biggish pause after X, but she was faultless in linking the knock-knock, no-answer guffaw of XIII to the strange stasis of its successor. She was acutely aware of the irony and impatience and sometimes the tenderness with which the Variations reflect on Diabelli’s theme, then liberate themselves, as XVIII, with those unattached octaves, which she linked to the eerie suspended animation of XX, the DNA of the set and the first to take a deep breath, as it were, of air from another planet. Interestingly, she made the quotation from Don Giovanni (XXII) oddly distracted and struggling to assert itself, thus highlighting the Baroque security of the first fugue (XXIV).

But by then Diabelli’s contraption of rhythm, intervals and sequences was a spent force, a point magisterially made by Uchida’s superbly free, concentrated playing of the three slow Variations and a fugue that finally sloughed off its skin to reveal the rough Waltz’s transfiguration as a minuet. If Uchida didn’t completely evoke Beethoven’s carnival of grotesques that flit through the sequence, she entirely got his multi-dimensional process of extreme deconstruction and profound recreation.