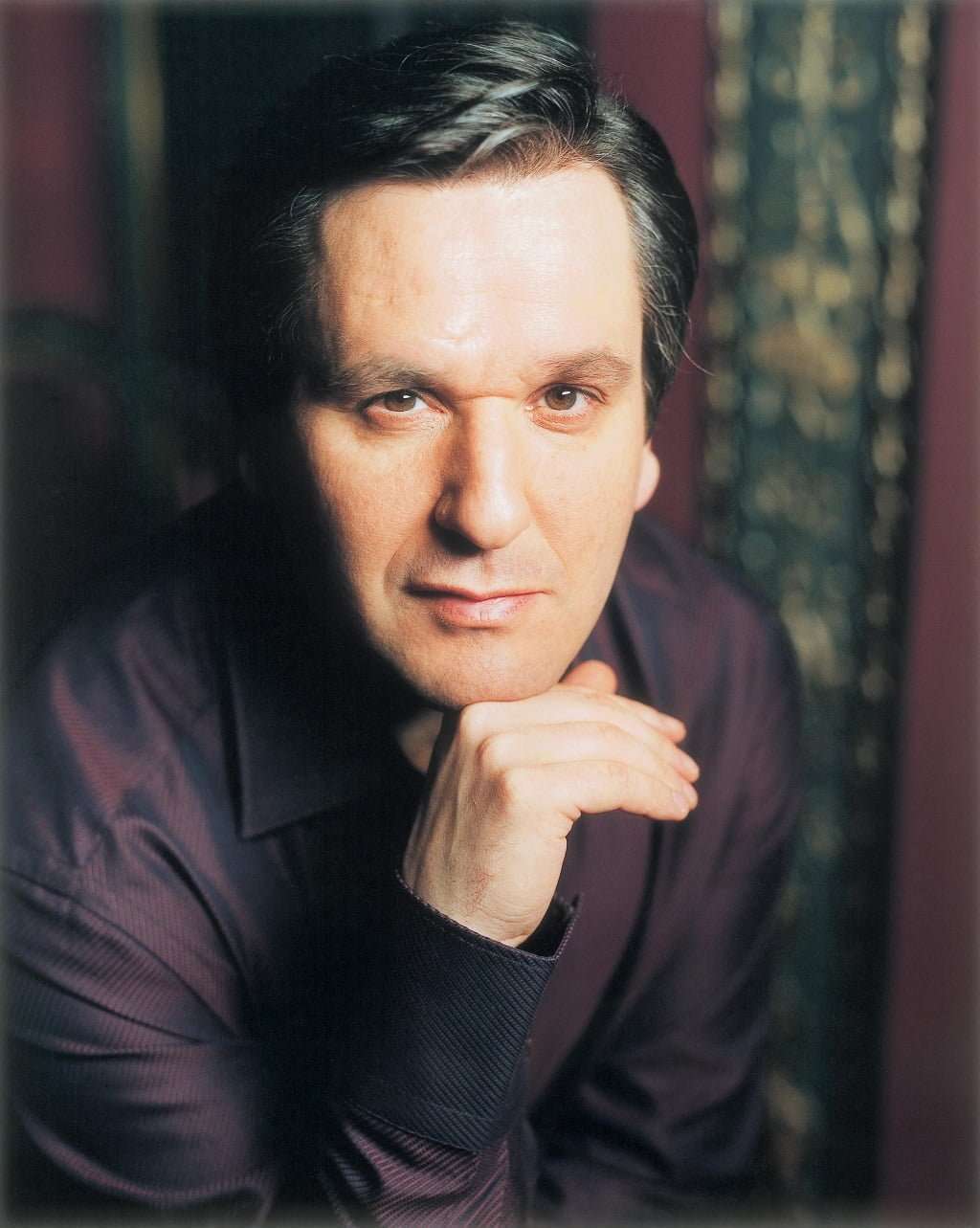 The London Symphony Orchestra has (rightly) not neglected Andrzej Panufnik, with whose music it was long associated, during his centenary year. Following its account of Sinfonia Sacra earlier this year, in February, this concert, as played the night before in Katowice, conducted by Antonio Pappano commenced with a revival of one of his last works.

Despite being premiered by the Chicago Symphony Orchestra and Georg Solti, with a memorable UK premiere by this orchestra in the wake of the composer’s death, the Tenth Symphony (1988) seems to have enjoyed relatively little favour. Coming after the relative expansiveness of its predecessor, this last and shortest of the cycle might seem almost an afterthought – its sheer compression and overt abstraction (this is Panufnik’s only Symphony without a descriptive title) giving it a somewhat impersonal, even remote quality. Pappano favoured a relatively swift overall tempo – wresting demonstrable coherence as this music unfolds from an initial Largo, with its succession of hieratic brass gestures and ruminative string lines, through the agitated unease of the Allegro moderato and increasing frenzy of the ensuing Presto, to the resonant if somehow intangible aura which emerges from the inward final Adagio. Overall, a cohesive and convincing account that confirmed the work’s inherent standing within that lineage of single-movement Symphonies to have come into its own during the post-war era. 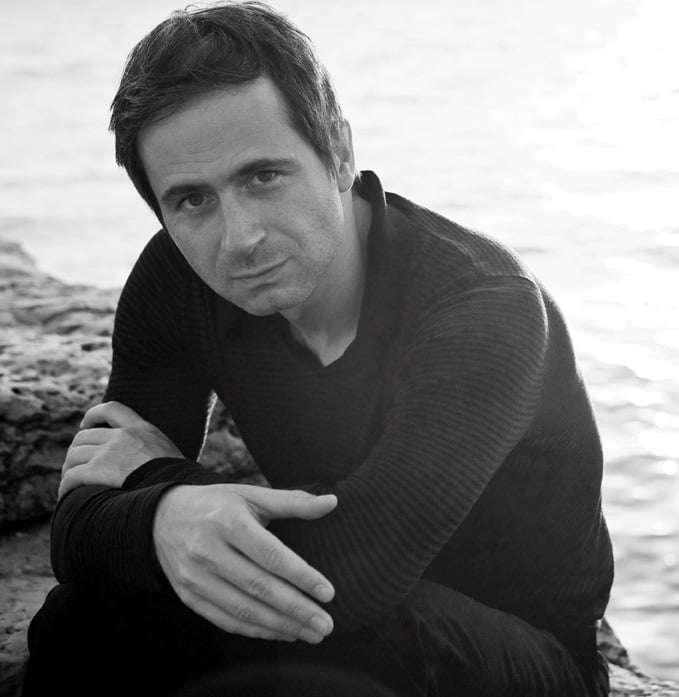 Schumann’s Piano Concerto (1845) remains an elusive and often taciturn piece in which Piotr Anderszewski – after a slightly smudged initial entry – seemed not wholly at ease. Thereafter matters settled down for a first movement that extended the music’s expressive ambit without risk to its formal coherence, notably in the poetic reverie at the outset of the development and methodical cadenza. The second movement seemed unusually expansive for an intermezzo, as the pianist’s long-breathed eloquence risked overloading its wistful charms, but rapport with Pappano here and in the finale was undoubted; this latter movement exuding both wit and elegance on its way to an exhilarating close. As an encore, Bartók’s Three Hungarian Folksongs from the Csik District reaffirmed Anderszewski’s standing among the most probing of present-day pianists.

No-one could accuse Richard Strauss of understatement in Ein Heldenleben (1898), though holding together these ostensible “episodes in the life of a hero” is hardly easy and it is a measure of Pappano’s skill that the work’s highly contrasted sections progressed with a formal focus as befitted this ‘Symphony in E flat’. Thus ‘The Hero’ had ardour and panache, archly undercut by the ‘Adversaries’ (its intricate textures finely delineated by LSO brass and woodwind), before leader Roman Simovic brought intransigence then consolation to the ‘Companion’ episode which almost managed not to outstay its welcome. A little too hectic in its earlier stages, so that a fair degree of by no means incidental detail was sacrificed in the mayhem, the ‘Battle’ sequence surged to a resplendent culmination – from which the ‘Works of Peace’ unfolded with a sure integration of its various allusions to earlier scores into the intensifying whole. The transition into the ‘Retirement and Consummation’ was perfectly judged in terms of a falling away of tension, Simovic duly re-emerging to help guide the work to its rhetorical close.

On which point, a recent tendency to opt for the so-called ‘original’ fade-away ending seems largely to have passed (although Fabio Luisi opted for it just a few months ago, with the LSO). Whatever its justification as to written sources, Strauss favoured the revision in his own recording and, given with the fervency evident here, it needs no special pleading.