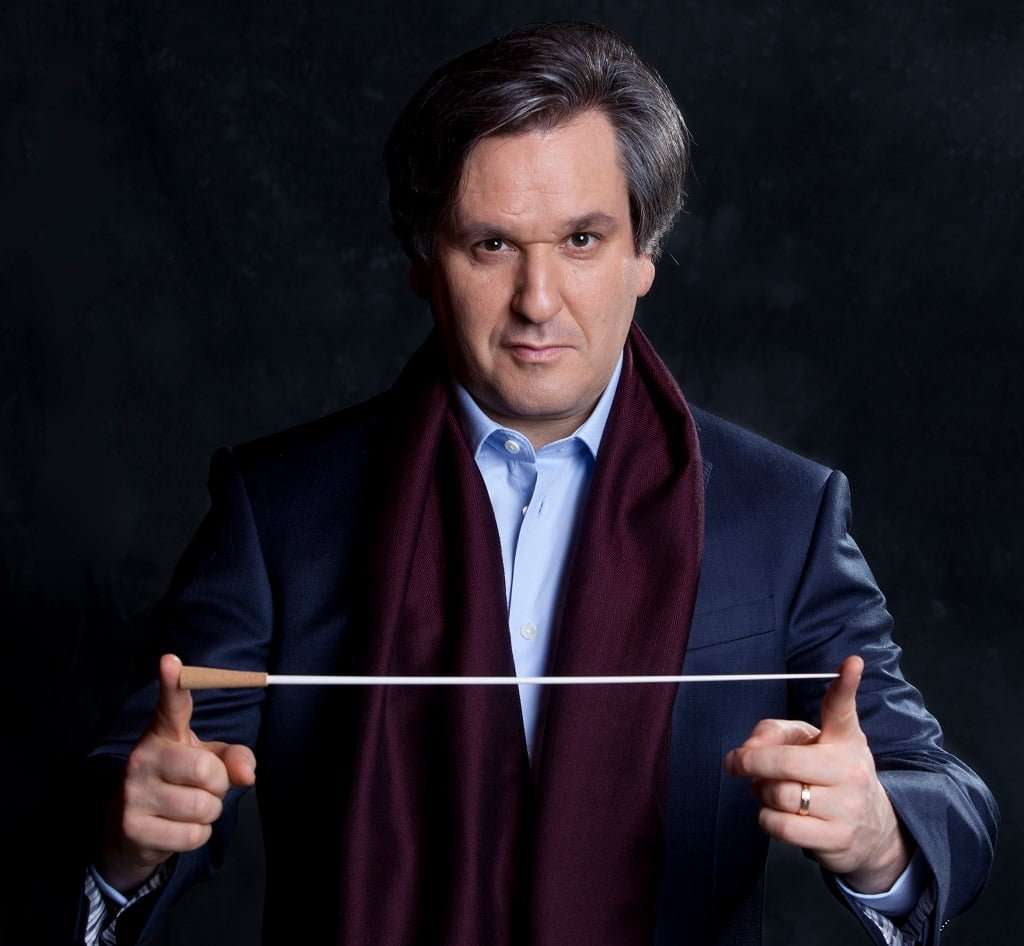 It was a short first half, Rachmaninov’s ingenious Paganini Rhapsody played by Lise de la Salle (replacing the hand-injured Alice Sara Ott). The performance took a little while to settle and warm to its task. There was scintillation and style on offer from the soloist, but she lacked for variegation. While such a black and white, even brittle, approach didn’t lack for dynamic variety, the pianist had her moments of outgunning the LSO, which in turn matched her brashness, Nigel Thomas’s dead-sounding timpani strokes only serving to literally emphasise the rumpus (he would be much better in the Respighi). Slower, lyrical sections were more engaging, although Lise de la Salle’s impetuosity gave the impression of impatience. For all the energy that Antonio Pappano issued to achieve clarity and togetherness, there was an ‘unfinished’ feel to this account. Maybe because the pianist was called upon to save the day, rehearsals had been compromised, but the blustery excitement generated didn’t quite square with Rachmaninov’s soul and seamless organisation. There was though a witty pay-off.

It was a longer second half, Respighi’s magnificent Roman Trilogy. Like its two predecessors, Roman Festivals (1928) is superbly scored – and also extravagant with extra trumpets, piano, organ, mandolin and plenty of percussion – and found the LSO in gladiatorial form for music that can attack the jugular. There is much that is expressive and evocative, too, the music as capable of serenading as it is of suggesting all the fun of the fair, where of course drink is freely available and tipsiness is the result. Perhaps the least-appreciated of the Trilogy, the LSO and Pappano revelled in Roman Festival’s orgy of colour and description, and how spellbinding things were when dynamics were pared down to almost nothing. 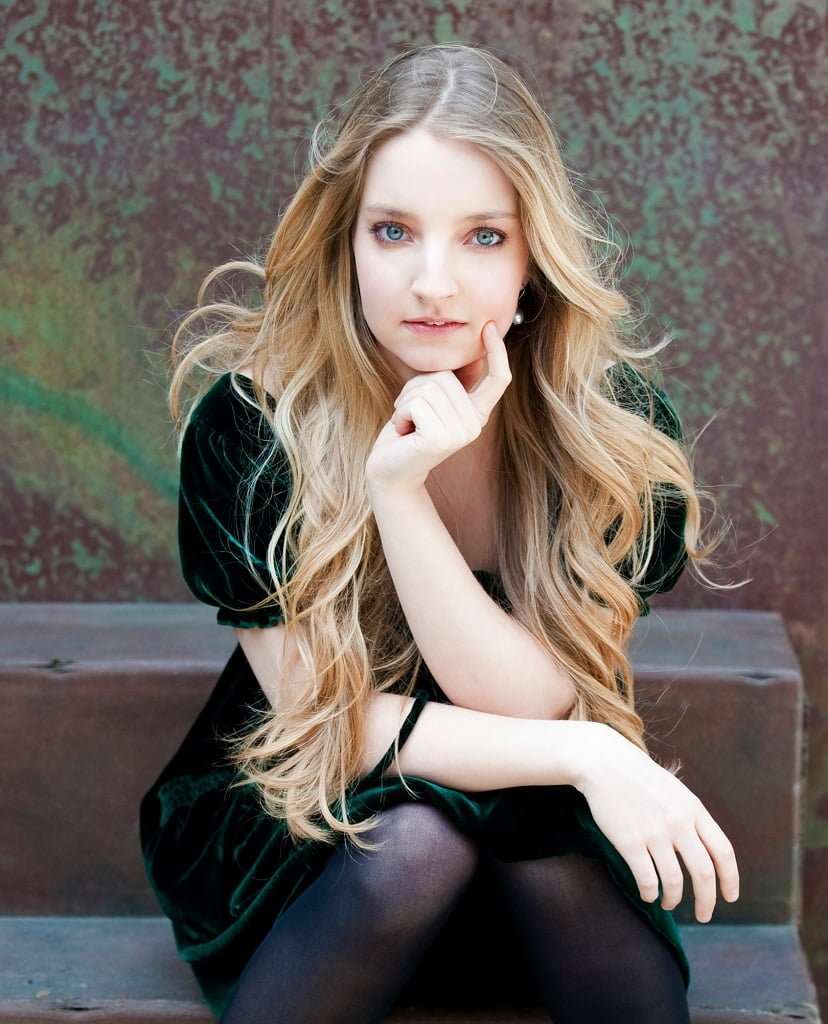 Throughout Festivals, balances were spot on, as they were in the other two pieces. Fountains of Rome (1916), from Dawn to Sunset, is full of musical poetry and here ravished the senses – with some wonderfully tender and impressionistic contributions – contrasted with the bright glare of daylight and the tumultuous overflow of ‘The Trevi Fountain at Noon’.

Pines of Rome (1924) also employs a Technicolor orchestration (what fabulous imagination and skill Respighi possessed), the named trees witnessing children at play, guarding a catacomb, taking delight in a balmy evening and observing the return of triumphant legionnaires. How ebullient was the opening section, how mysterious the next and with a magically distant trumpet, and how delectable and peaceful was the Janiculum, Chris Richards’s exquisitely whispered clarinet solo, mellifluous solo strings and the real song of a nightingale (Respighi’s chosen Brunswick phonograph is now digitised) all creating raptness, an invitation to picnic under the stars. The apparition of the foot soldiers changes the mood as the documented past becomes the glorious present. Here the additional brass instruments were placed high and mighty for a majestic and tremendous effect.

Antonio Pappano and the LSO, a time-honoured partnership, pulled off something compelling and convincing throughout the Trilogy, with perfectly judged tweets and perspectives and swaggering and refined playing, Pappano shedding blood on behalf of Respighi’s noble Roman visions.

It was a stupendous way to end January MMXVI.