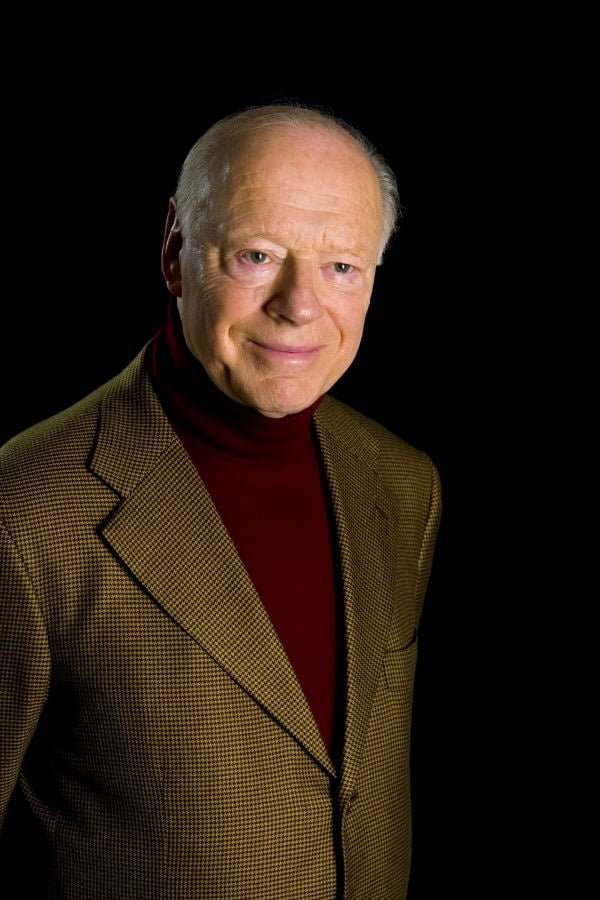 Following on from Bruckner’s Eighth Symphony, Bernard Haitink and the LSO now appeared in a programme of considerable musical variety. A link between Mozart and Brahms may not be that obvious, but both the works chosen here consist of manifold emotional complexities within their respective forms. That of Brahms’s Symphony is self-evident, but for all its apparent ebullience, Mozart’s Piano Concerto K482 ranges over various other moods also, with the doleful slow movement interspersed with mellow woodwind dialogues and a joyous finale which contains a transcendentally beautiful slow episode.

The Debussy, however, evokes a different psychological world altogether. With Haitink’s steadily controlled direction, this work remained elusive and restrained, reminding us that it is, after all, the musical expression of a dream. Only in the more-lush middle section did the warmness of the strings’ tone come almost to impinge upon the consciousness. Otherwise there was a sort of objectivity about the reading, as evident for instance in the tranquil and vibrato-less flute solo at the beginning. 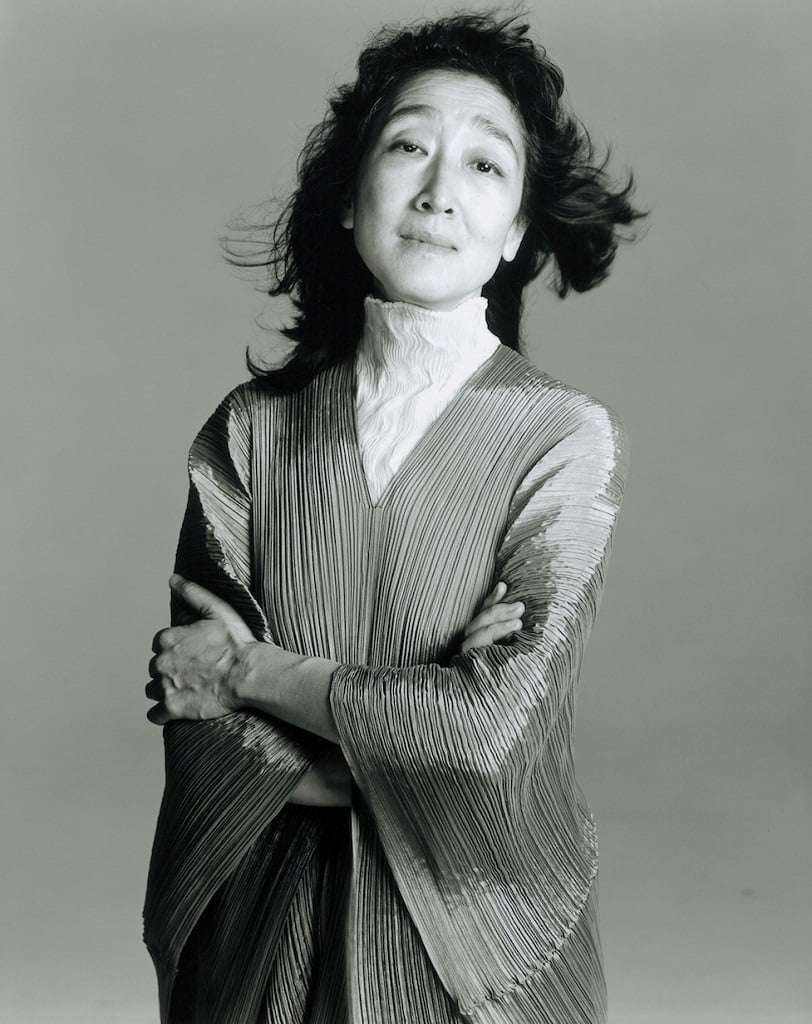 The bold, assertive opening of the Mozart also seemed to betoken emotional neutrality. But the richer colours of the woodwinds soon told otherwise, taken up in turn by Mitsuko Uchida, whose playing was inhabited by both elegance and dignity. Surprisingly, though, she gave a Beethovenian account of the cadenza with dissonant seconds rather pounded out. The slow movement also contrasted the rarefied and mysterious character of the opening and closing sections, with the fuller-blooded, human dimension of the woodwind episodes. The deep probing of the variations was thrown into relief by Haitink’s relaxing the tension in those more affable episodes, which hark back to the world of Mozart’s serenades. Subtlety and finesse marked the finale, rather than any too-effusive vitality – indeed it perhaps lacked some fizz and sparkle in that respect. However, it was certainly poetic, and Uchida tastefully embellished the piano line in the delectable Andante section with filigree passagework and trills.

Haitink’s view of Brahms’s Symphony No.4 exemplified the skilful way in which he combines technical grandeur with emotional force, achieved through carefully sculpting the contours of the music, with flexible changes of tempo and intensity of expression. All the movements, except for the third, were reasonably leisurely, but Haitink maintained tension throughout, building to an indisputable coda to the first movement. After an urgent manner with the opening sequences of the passacaglia finale, only the slowing down for the final few variations seemed misjudged, and somewhat attenuating the cumulative impact of the whole Symphony which had been compelling up to that point.

However, it could equally well be argued that such a decision also possessed integrity, and cohered with a generally rock-solid account of the work that was dramatic, but in an opposite way to the electrified approach of Furtwängler or Carlos Kleiber. But any shortcoming in that regard was redeemed by the radiance of the LSO’s playing, enlivening music that can sometimes seem sombre or terse. Supple strings and woodwinds also played their part in achieving a dynamic, fluid musical argument, particularly in the first movement, in an account as close to definitive as one is likely to encounter in a concert-hall today.