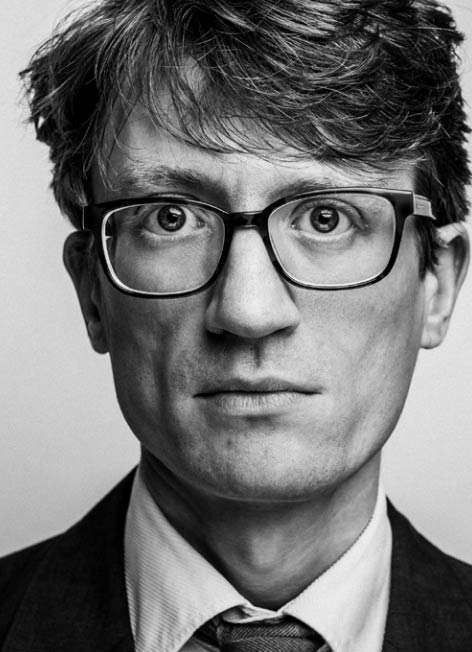 Two of the most-played works in the repertoire coupled in the one concert, and not even setting a precedent, for London had this pairing from the Philharmonia and Juraj Valčuha in October 2012. For the LSO Mahler 5 is a regular feature (of relatively recent accounts Pierre Boulez’s lithe and clinical conducting of it comes easily to mind, as does Michael Tilson Thomas’s equally wholesome and vivid viewpoint, and previously to either there was Mikko Franck’s outsize interpretation, which would not have fitted a CD). The Mendelssohn and Mahler have been no more regular for the LSO than just now, for it and Daniel Harding had returned to the Barbican with five consecutive concerts of this programme in Germany and Switzerland in their rucksacks.

So for the sixth time in seven days, these Mendelssohn and Mahler scores were cued. In the former Janine Jansen was initially a little unsettled, expressively tight and dynamically reticent, but the second subject glowed with romance and on arrival at the coda there was an electrifying and subito acceleration into it that was refreshing. Sometimes though Jansen can press too hard on the strings, and the slow movement was a little pressured, although conversely the finale wasn’t rushed off its feet, to advantage, and her spiccato bowing was a delight. The LSO’s accompaniment was both crisply detailed and at times the aural equivalent of a deep-pile carpet. 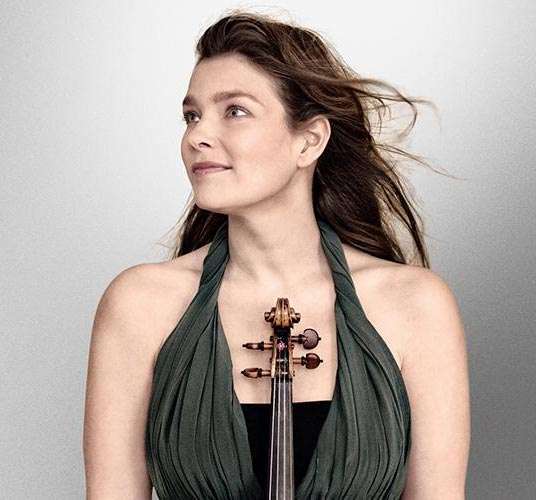 Without wishing to appear ungrateful, and recognising the glee and interaction of the performers, having an encore to swell an already long concert might be thought of as too much of a good thing. That said, Jansen and LSO leader Roman Simovic made hay with the finale of Prokofiev’s Sonata for Two Violins (Opus 56), a march of twists and turns, each player having their turn in the spotlight as well as sparring and shadowing.

And so to Mahler 5, which could not have got off to a better start than with Philip Cobb’s superb (flawless really) trumpet solo of the fatalistic fanfare, to which Harding found a world-weary tread in response, and then a Cobb-led railing of fury. With no sign of burnout, the LSO was in superbly polished form, although ideally Harding should have made a stormy attacca into the second movement to emphasise how the five are made into three parts. In any case, the voltage set was slightly ‘under’, the tempo a little held back, enough to rob the movement’s still-centre, led by the cellos (beautifully played), of its calm.

No worries about the Scherzo though, its Viennese dance-rhythms made beguiling and teasing, and how well Harding allowed the music to pivot into its macabre side and dig into shadows and become crises-ridden, Timothy Jones’s ripe horn solos outstanding. As for the Adagietto, essentially a musical love-letter to Alma (before it complemented Dirk Bogarde’s slumber in Death in Venice), Harding initially took an unsentimental view of this strings-and-harp intermezzo, evincing a natural ebb and flow, and dynamic swells, but bit by bit the music turned in on itself a little obviously and trudgingly (reaching ten minutes), although the close’s ecstatic release was glorious. The finale, cued by Jones’s horn, was eager and also elegant, Mahler’s writing for antiphonal violins reminding that it was the de rigueur arrangement in his day and that he commanded a Baroque sense of counterpoint, and was also capable of the vibrant suggestion of a circus getting closer to town, something that Harding and the LSO relished, so too the opulence and joy of the ultimate bars, which completed a veritable, tangible and perspicacious performance (VTP). 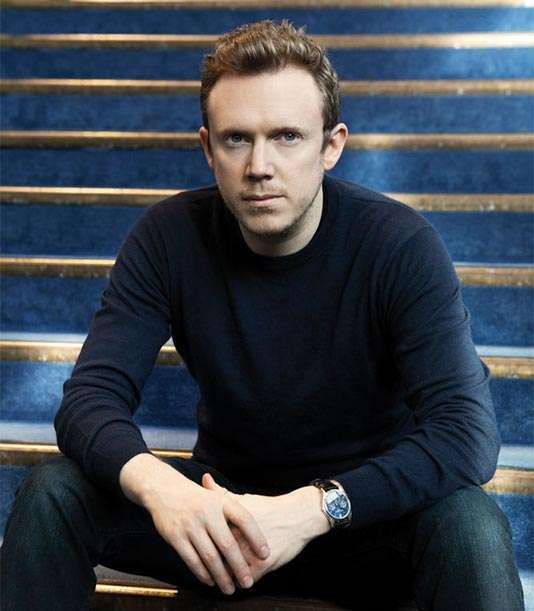 The concert had opened with welcome newness. I nearly went, there (2015) by Englishman Edward Rushton (born 1972) seems to be about his reaction to Alma’s reaction to hearing her husband’s Fifth Symphony for the first time. It was given its world premiere in Lucerne just a few evenings ago as part of the LSO’s tour.

Maybe what follows will raise a Rushton eyebrow in terms of my reaction, although he should be immediately consoled that I liked it hugely. The ten-minute I nearly went, there opens in brazen and gaudy style, the rhythms gawky, the pace wild, the music full of exciting incident, not least for bassoons in their highest register. It’s something of a cartoon-strip (I thought of Shostakovich’s opera The Nose and, later, Erik Satie’s Parade). If I say ‘bizarre’ it is meant as praise, so too the satisfying complexity that reminds of Berg. The music has plenty of everything (not just the afore-mentioned references), and also the capability to beguile and be enigmatic, and is handled in a highly individual and virtuoso way. In short, in this incisive and pulsating account, I nearly went, there made a terrific impression. Sadly it wasn’t recorded, but I really want to hear it again.