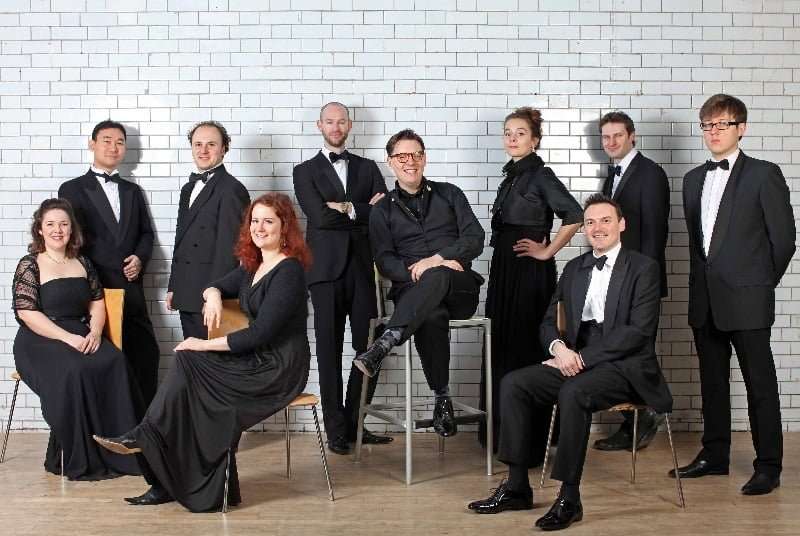 Like Messiah, Israel in Egypt is a Scriptural compilation, largely devoid of overt narrative. With its many choruses and musical richness it is also one of the loftiest achievements of the grand old man of English music, such that it has long been a favourite of choirs, though its dramatic incident and theatrical possibilities have perhaps tended to be elided in favour of a monumental grandeur.

That was far from the case in David Bates and La Nuova Musica’s performance. Although there was certainly wonderful energy and momentum – not least in the continuous succession of choruses in Part One describing the plagues in Egypt – Bates and his musicians were constantly alive to the dramatic details of Handel’s setting, the composer demonstrating that he was as much a man of the theatre in his oratorios as in his operas. 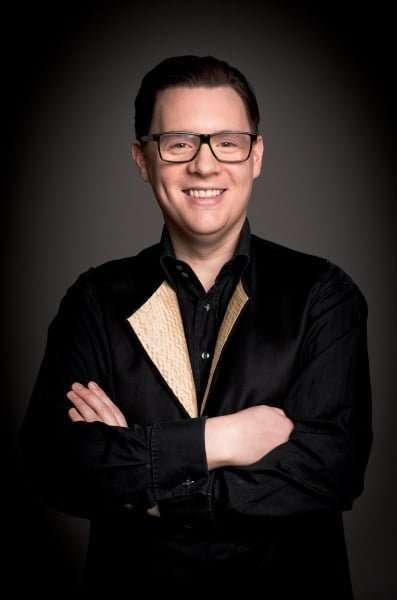 Simon Ponsford emphasised the “frogs” in his air with a surprised humour; the sopranos referred to “flies” with alternately a whine and then a disgusted appoggiatura; volatile sforzandos in the ‘Hailstones Chorus’ brought out the unpredictable downfall; and sul ponticello tremolo strings evoked the thick darkness. Arguably some of the choruses pressed on a little too much in Part One, at the expense of greater contrast – there might have been greater pastoral repose in ‘But as for His people’. But Bates’s approach was consistency, successfully sustaining drive and élan, and enthralling us as a result.

Bates also brought out a range of colours from the chorus and orchestra. The former vividly enunciated the setting of phrases such as “the horse and rider hath He thrown into the sea” and “Thy right hand hath dashed in pieces the enemy”, though elsewhere a deliberately wan sonority with organ accompaniment alone imported the style of an Anglican church anthem. The solemn majesty of the brass in some numbers recalled Gabrieli or Schütz, whilst the throbbing strings of ‘The depths have covered them’ clearly mimicked the watery currents which overcame the Egyptians.

The vocal numbers were taken by soloists from among the chorus, and were sung with beautiful clarity. James Arthur and Callum Thorpe sang the famous bass duet with fearsome power, but also gave sympathetic expression to the human tragedy of Pharaoh’s “chosen captains […] drowned in the Red Sea”. Contrastingly, Esther Brazil performed ‘Thou shalt bring them in’ with touching simplicity, giving voice to the individual and personal perspective among the plethora of massed choruses in this work. For that reason, it would also have been good if a soloist rather than a handful of singers had given the soprano interjections within the final chorus.

Two other decisions were questionable. Most numbers ended with final chords of insouciant brevity, rather than emphatic closure, becoming an odd stylistic tic. Secondly, this work was performed in its usual two-part version, leaving as what to do as a prelude in the absence of the sequence of Israel’s lamentation upon Joseph’s death which Handel himself gave at some performances. Bates chose to substitute the ceremonial Overture to the Occasional Oratorio – something which sounds as though it had stepped out of the Music for the Royal Fireworks. There was a certain logic in anticipating the exaltation of much of the rest of the work, but it would surely have benefited the carefully honed dramatic trajectory of his performance if Bates had selected a mournful opening to set the desolate scene out of which Israel’s subsequent triumph would then have spoken with even more awesome effect.

However, these are matters that do not detract from the rare and impressive combination of technical accomplishment and vigorous inspiration in this interpretation overall. If only all Handel performances were this engaging.