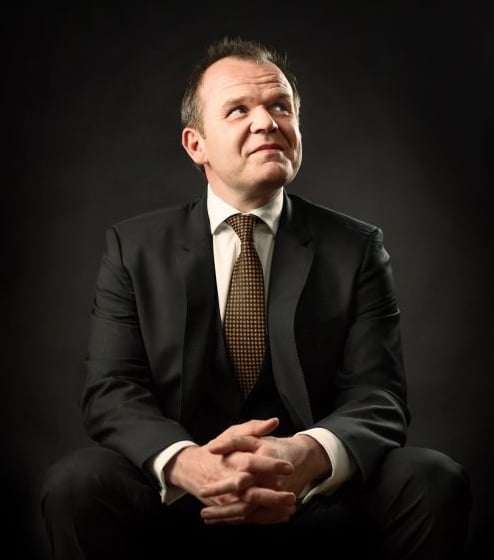 The broadcasters were out in force for this one, live on LSO YouTube and also on medici.tv, and recorded by BBC Radio 3, for this portion of François-Xavier Roth’s After Romanticism series. The novelty was that Roth, to be the LSO’s Principal Guest Conductor from this September, as versatile as he is, may not be much associated with Bruckner’s music, not on my radar anyway.

It was an impressive performance of the ‘Romantic’ Symphony (using the now usual edition, save for the occasional outing for the very different original version), at once true to the music and also individual in terms of articulation and detailing. At the beginning, supported by the merest brush of string tremolo, Timothy Jones gave a ripe and impeccable horn solo, softening at the end, indicative of the wide dynamic range that the animated and baton-less Roth would employ, whether suddenly quiet or through perfectly calibrated crescendos, all part of a grand musical design rather than for-effect application. The first movement was both forthright (brass and timpani a little too dominant) and retreating (sensitive and inward) – bright sunshine and forest legends – whereas the second (nominally Andante quasi allegretto) was of solemn adagio tread, sacred, and enjoying a depth of string tone (violins antiphonal, violas lustrous) that Roth moulded very expressively; it was arguably too spacious yet also persuasive. The Scherzo, quicker than most readings of it, had the thrill of the chase, although the horns were too embedded at its respective closes to be hunters, and the Trio was a rustically coloured reverie. Roth’s conception of the Finale was momentous, marrying the patience of a country walk with the pulse-racing urgency of sighting a desired goal. In naturalistic terms, the awe of the surroundings was made palpable, and if the ultimate chord was a little curt, then leading to it brought a real sense of elevation as we travelled from the depths to the heights, to the summit. 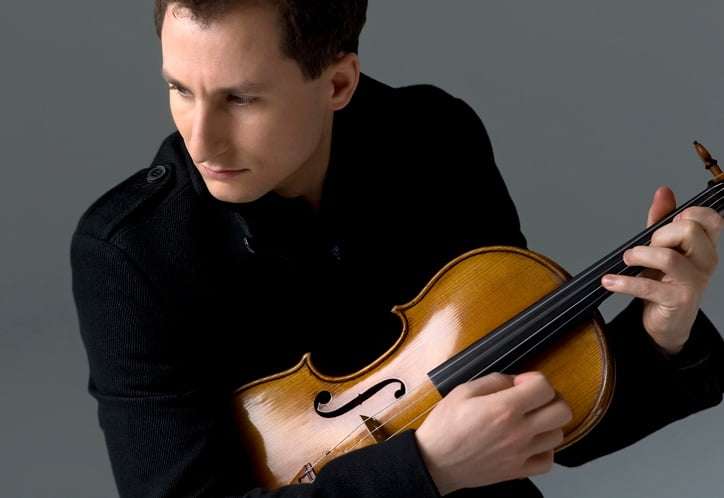 Momentary doubts aside, and anyway they have cleared to leave a memorable whole, there was much here to suggest that Roth and the LSO are forming a charismatic partnership, which promises him exploring music with illumination and obtaining a stellar response. Such had been demonstrated by the Debussy, launched by Gareth Davies’s magical flute solo to cue an account of poise and flexibility that blossomed to rapture and a languorous postlude, the long silence at the end as communicative as the significant sounds preceding it.

In 1945 Bartók started work on a Viola Concerto for William Primrose. Sadly the composer died with much of the piece in sketch form. Tibor Serly made a completion and this has been developed by others. It’s a lyrical and earthy score in three movements running continuously, embracing the nostalgia of his Hungarian roots and folksy rhythms. Here it truly convinced, it doesn’t always. Antoine Tamestit played marvellously, with superb musicianship, technique and rich timbre, and a love for the music that shone through, and he has made revisions to the solo part, which was almost complete in Bartók’s draft. It seems that he was concerned to make the orchestration “transparent”, which it certainly was here, Roth and the LSO alert to every demand and fully supportive of Tamestit.

I have to guess that Tamestit’s rollicking encore was further Bartók, one of his 44 Duos for Two Violins, for which Tamestit was in league with LSO leader, Roman Simovic, the viola comfortably taking one of the fiddle parts. Sitting next to Simovic was Lennox Mackenzie, who just before the Bruckner was the latest recipient of the Salomon Prize, a Royal Philharmonic Society/Association of British Orchestras initiative for outstanding service by an orchestral musician. Mackenzie, who joined the LSO in 1980 and who has been its Chairman on two occasions, is the choice of his peers and popular with those of us who spend our lives in concert halls. Congratulations Lennie.