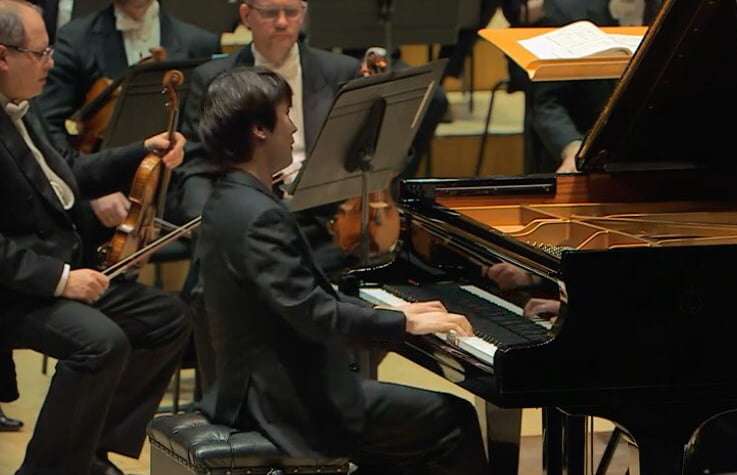 In his Piano Concerto No.2, Rachmaninov conflates soloist and orchestra into a symphonic texture, which meant that twenty-five-year-old Seong-Jin Cho, making his debut with the LSO, spent long passages of the first movement playing a quasi-obbligato role, the LSO given its head by Gianandrea Noseda.

Cho, who won the 2015 Chopin Competition, is an attractively restrained, enigmatic presence. He has an impeccable technique at the service of central-casting-style romanticism. Yet Rachmaninov and Cho, from the famous (and interpretively much fought-over) opening chords, didn’t quite gel. Cho, playing them non-arpeggiated at the slow end of Moderato, obviously was aware of their significance but here they sounded portentous, and his thrusts of body-weight to produce – or give the illusion of producing – a grander, richer sound got perilously close to harshness, in turn flagging up a sameness of tone that easily sank into the orchestra. Crucially, the pile-driving Alla Marcia thrills that give the soloist the go-for-it thumbs-up – a gesture brilliantly lampooned by Miles’s triumphantly malignant piano solo in Britten’s The Turn of the Screw – struggled a bit too hard against the orchestra, despite stern stiffening from Noseda for more warp-factor power (not to mention being on top of the beat).

Cho’s limpid, enviably even touch and poetic disposition were well-suited to the Adagio, yet once you’ve heard this withdrawn music venturing into crisis then regrouping to deliver a rapture and resolution that give Schoenberg’s Verklärte Nacht a run for its money, nothing else will do. Cho has more than his fair share of talent and expressive resources, and I just wish he was more spontaneous. Still, on its own nocturne-like terms, it worked well, clean pedalling and hands displacement playing up to Cho’s cool, wistful languor. 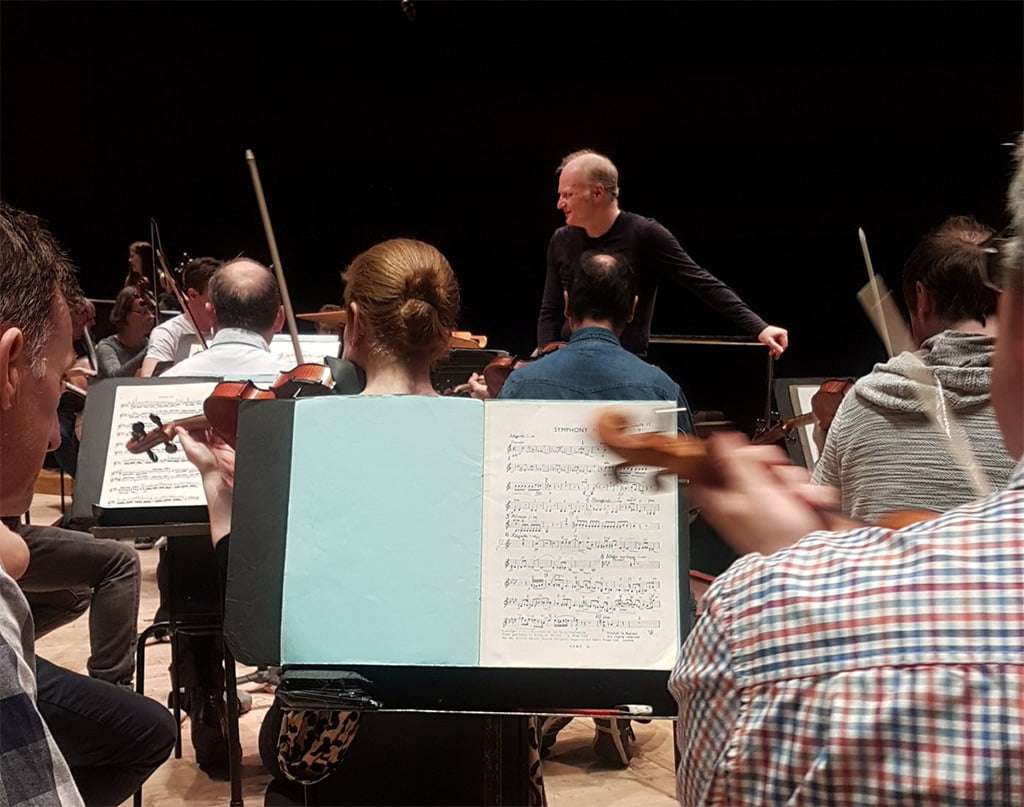 The LSO revelled in the luminosity of Rachmaninov’s scoring, and there were some heavenly solos, not least the heartbreaking musings from flute, clarinet and bassoon. After the turbo-charged Finale, the nearest to unguarded flashes of temperament, Cho returned to more poetic melancholy in ‘October’ from Tchaikovsky’s The Seasons.

Balakirev’s Islamey is a preposterous compendium of things you can do with and to a piano, which buries its folk-music provenance under torrents of notes and which also boasts one of the hammiest key-changes ever committed to manuscript paper. Alfredo Casella’s orchestration (there is also one by Lyapunov) is glamorous and noisy and defangs music that only ever claimed extreme virtuosity as its raison d’ȇtre. It sounded like an Italian sun-drenched carnival and whizzed by with LSO panache.

What an astonishing work Shostakovich’s First Symphony is, not least because the composer was still a teenager yet already a complete artist. Noseda and the LSO met him more than halfway in a magnificent performance that made the brilliant scoring sizzle with life and played up the work’s emotional strengths and ambiguities. Noseda’s visceral drive has an element of objectivity that is the ideal conduit for this music, and it is a long time since I heard it played with as much awareness of its grand, youthful pessimism as within the composer’s output as a whole.

The clown who briskly came to life in David Elton’s superbly placed trumpet solo was from the start more malevolence than mischief, not remotely chastened by the Tchaikovskian ballet-like flute solo or the savagery of the Stalinesque march. Noseda lets the music make its own way, so that, for example, the Wagner quotes (Tristan und Isolde in the third movement; Brünnhilde and Norns from The Ring in the Finale) came weighed down with meaning; the last movement acquired an impressive breadth and cohesion, and the many solos were immensely animated and/or moving. Noseda and the LSO are now well into their superlative Shostakovich series, and at some stage this great performance will be on LSO Live.

Serendipitously, I once heard, in the 1970s, a Shostakovich First from a USSR orchestra and conductor, probably brokered by Victor Hochhauser, and I happened to be sitting next to Scott Walker, who was then moving on from pop stardom, both men making the obituaries this week.