What once was and is now again known as Saint Petersburg, with brief intervals as Petrograd and Leningrad, formed the focus of a mighty war symphony composed in that city’s darkest hour. Cities have long featured in symphonic exploration – Vaughan Williams’s London Symphony, say – or in tone poems such as Respighi’s Rome trilogy, but there is nothing in musical literature of this length which was so directly prompted by the depths of human suffering. 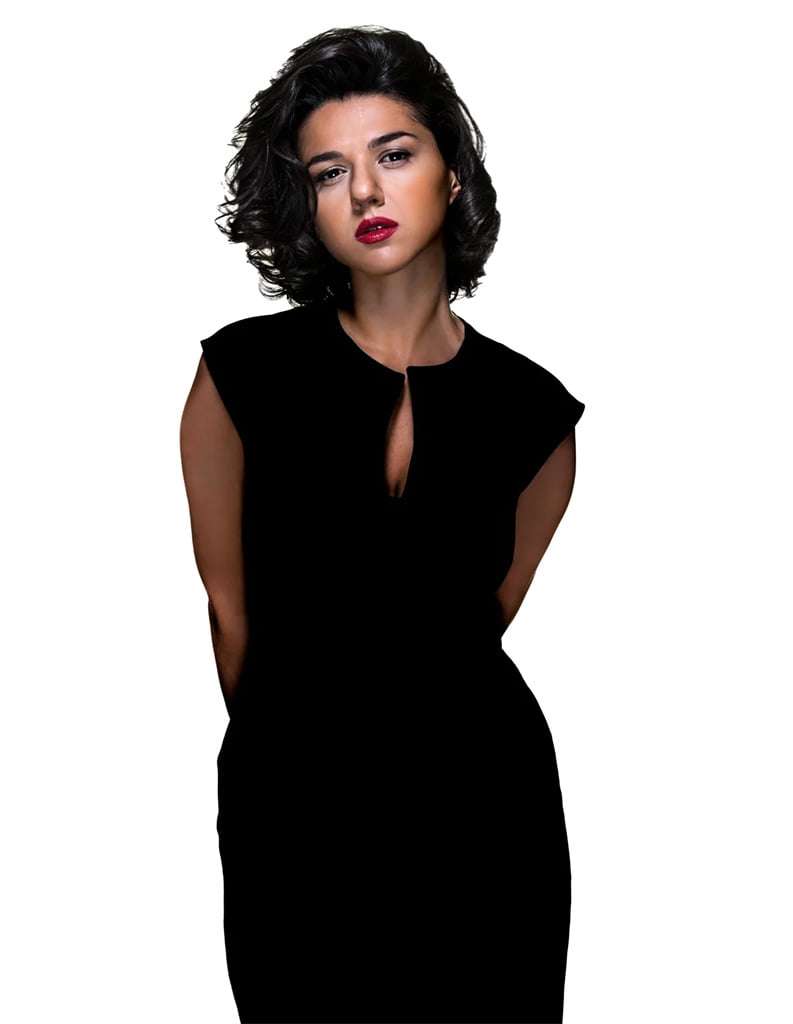 Yet far from being uniformly gloomy or bleak, like the Eighth Symphony, which is similarly a product of war, and unlike the earlier Fifth with its sense of desolation, Shostakovich’s Seventh has strangely sunny moments. This has perhaps something to do with the key signature. As Schoenberg told his UCLA advanced composition class in 1940, “There is still plenty of good music to be written in C major.” There is of course no reason to assume any correlation between individual and collective suffering and the artistic creation that follows on from it. If that were indeed the case, we would be hearing entirely different music in Beethoven’s Second Symphony.

To be sure, there were very fine moments in this performance given by the London Symphony Orchestra under its Principal Guest Conductor, Gianandrea Noseda, but I was also left with a nagging concern that an important dimension was missing. Over wide stretches one could admire the plushness in the orchestral playing, but despite its undoubted beauty the sound often lacked an elemental rawness and incisiveness. It was frequently too cosy.

The first movement opened strongly and purposefully, harbouring a jollity and jauntiness that reminded me again and again of the composer’s own Jazz Suites, written just a few years earlier, with the brass sounding at times almost like a Glenn Miller dance-band. When the snare drum made its first appearance some six minutes in, heralding the “invasion theme” which dominates the entire structure of this movement, it was a mere whisper, entirely without menace. As the endless repetitions of the theme proceed, a careful terracing of the dynamics is essential. Here, Noseda pulled out the stops a little too early, so that when the final iteration came the overall effect was not as overwhelming as it might have been.

Shostakovich himself described the second movement as “a lyrical, very tender intermezzo”, inviting relaxation after the earlier sallies of heavy artillery. Again, there was much fine playing from the LSO, with the strings at the outset recalling the dance-like gracefulness of Respighi’s Ancient Airs and Dances, and a pastoral oboe offering an escape from the battlefields. Yet the irony that informs so much of the composer’s writing was in short supply: the chilling passage with harps and bass clarinet, accompanied by flutter-tonguing from the flutes, sounded ethereal instead of dangerously spooky.

The central Adagio is not an all-encompassing and sustained threnody for the fallen, the prevailing plangency often shot through with insidious interruptions. Noseda’s shaping of the opening chorale for harps and woodwind that alternates with an impassioned violin recitative was impressive; he also drove along the manic waltz sequence, with its echoes of Ravel’s La valse, with wild abandon.

From the stirrings of the lower strings at the outset of the Finale, emerging like wild beasts from their hibernation, and the commanding snapped pizzicatos that followed, there was a collective sense of a gathering resolution, aided by pulses of rhythmic energy and propulsion. Yet at times the control slipped somewhat, Noseda allowing the tension to flag in those meandering stretches for strings and growling background bassoons, where the music can easily become becalmed. However, the closing pages brought a triumphant resolution, crowned by the refulgence of the heavy brass, expressing the defiance of an unbowed spirit.

Some artists ooze personality from every pore, like Khatia Buniatishvili. You just know she will stamp herself on every bar that she plays. Rather that, though, than the impersonal blandness sometimes encountered elsewhere. The problem, as so often, is one of extremes: you remember the very loud and very fast bits together with the very soft and very slow bits, but not all that much in between. After she had played the concerto, she offered one of her trademark encores: Debussy’s Clair de Lune. Although there was a mesmerising quality to the crystalline sounds she was extracting from the keyboard, the all-important line was frequently broken at this painfully slow speed.

The concerto itself dazzled and maddened in turns. If anybody can rival Martha Argerich at her best in the speed and weight of those thundering octaves in the opening movement, Buniatishvili can. These were contrasted with passages of almost gossamer-like quality when her fingers scarcely seemed to be touching the keys. There was also a remarkable delicacy to the way in which she began the cadenza, but the climax was sadly rushed. At this kind of speed notes simply become a blur.

Her artistry was especially evident in the slow movement, where she gave full effect to the Andantino semplice marking. Not hugging the limelight in any way, there was a rare intimacy and chamber-like quality to her exchanges with the wind principals and two cello soloists, so that this movement took on the character of an extended love-song. Come the Finale, the old warhorse emerged as a very mercurial and temperamental creature: flurries of notes at lightning speed contrasted with staccato phrases, the music explosive and emphatic at one moment, caressing and cradling the senses at another. Buniatishvili never does anything by halves.