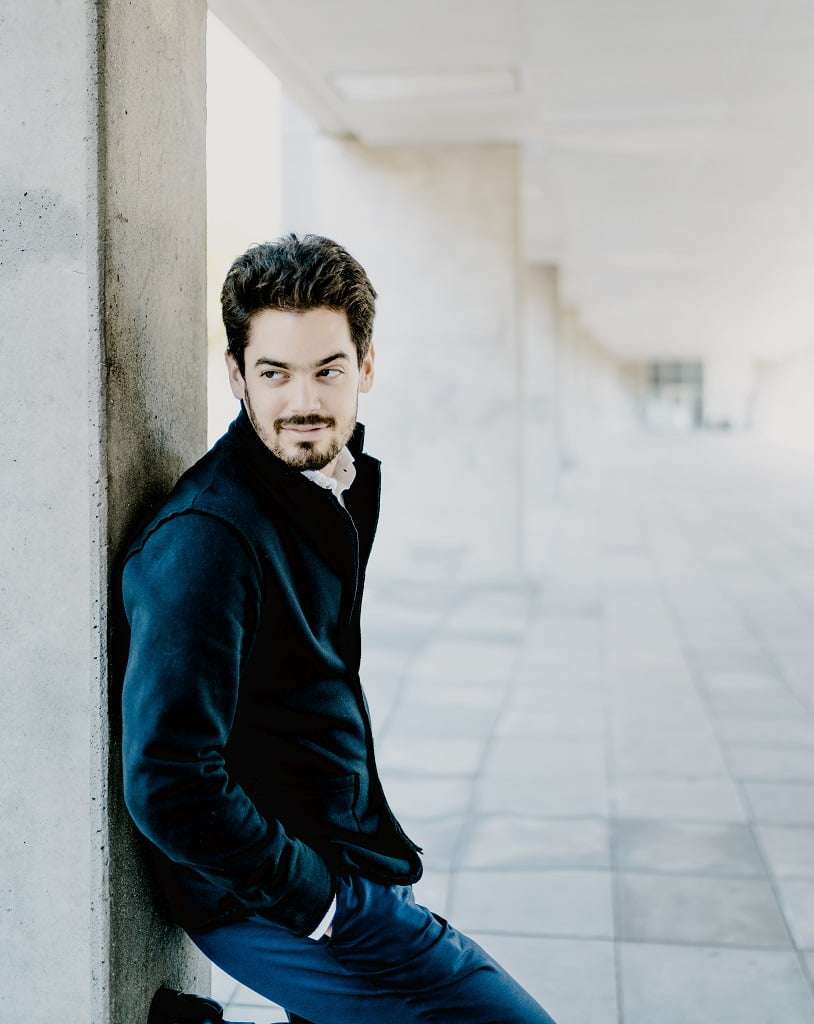 Just before the concert began LSO managing director Kathryn McDowell announced that André Previn had died. He had a fifty-year association with the orchestra; and the affection for Previn in the auditorium was palpable. (Last night, the LSO issued a Previn statement, link below.)

Kurt Weill’s Second Symphony owes its genesis to a commission, following Hitler’s rise to power in 1933 and Weill’s subsequent arrival in Paris, from that ubiquitous fairy-godmother to composers, Winnaretta Singer (aka Princesse de Polignac). Bruno Walter gave the premiere in October 1934 and afterwards Weill left to settle in America. This tantalising work is nothing less than Weill’s farewell to Europe and indeed to symphonic composition.

On the podium, Shani exudes youth, ebullience and confidence. When in full flight, he stabs, he prods, he is ferocious at times, whipping his baton again and again, with a focus on line, rhythm and dynamics. But, in the Weill, the cabaret rhythms and sardonic tunes were crying out for a far less polished sound than the refined LSO gave us. And, in the tight control of rhythm, we lost some of the edginess inherent in this work. This is after all an artist on the run.

If we missed something of the agitated nerviness in the haunting opening bars, we were soon swept along by the first marching theme and, especially in the Largo second movement, by the consummate solo playing. The Finale is laced with grotesque irony (goose-stepping in that tawdry central march?) and the LSO held our attention right to the end. 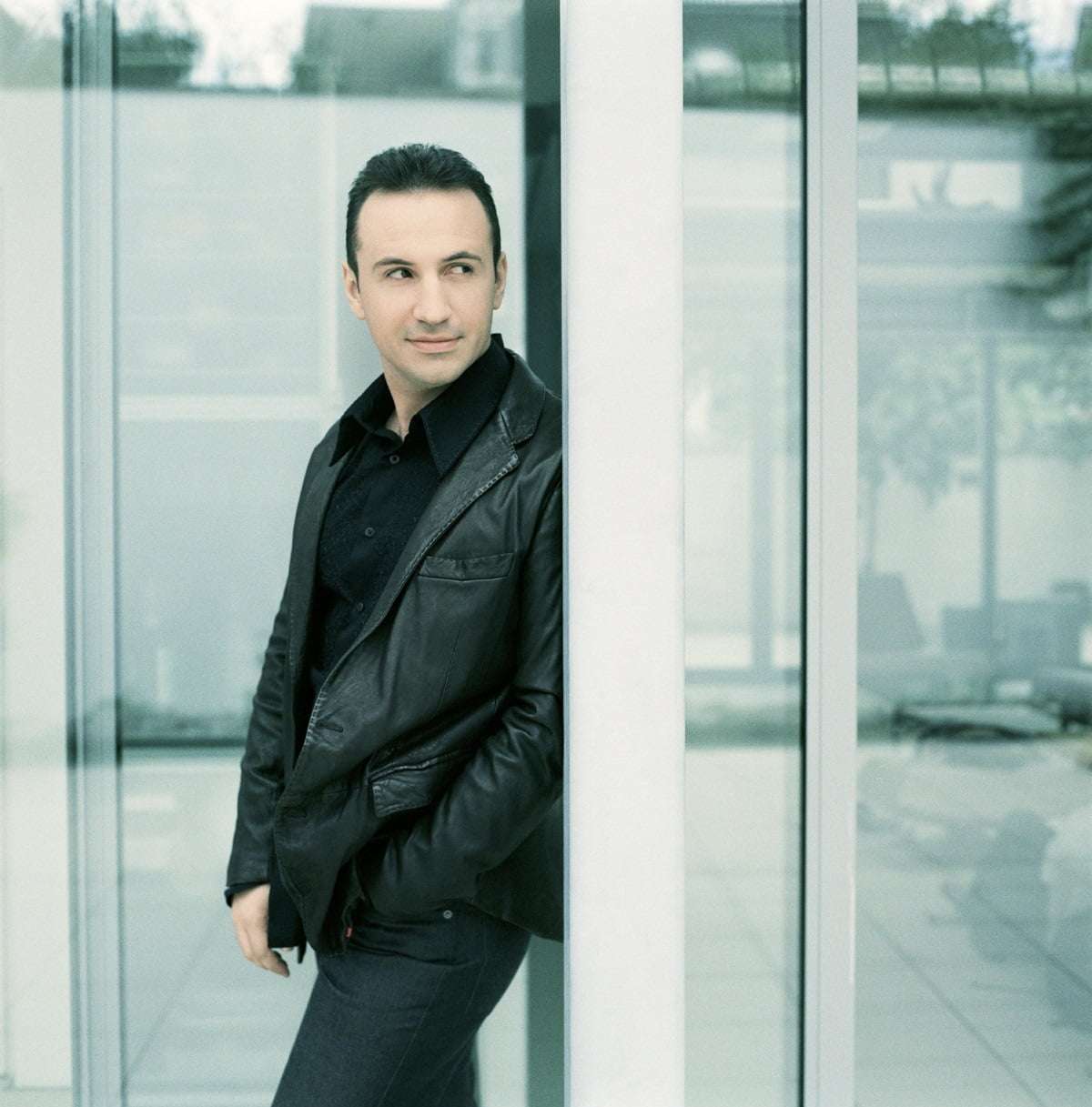 In the Paganini Rhapsody Simon Trpčeski was in relaxed form, clearly at-one with Shani and his performance was marked by an emphasis on playfulness and light, rather than anything too demonic. His self-effacing gentler approach paid dividends up to Variation VII, and here was a moment of transportation. Yet Trpčeski never fully projected in the bravura moments, and his manic foot-stamping effectively joined the percussion section at times. Variation XVIII was mercifully restrained, however, and the remainder of the work was spun-off with a lightness of touch that was musically satisfying.

There followed a rather delightful encore with Shani and Trpčeski at the piano, semi-improvising a take on The Sugar-Plum Fairy, with shades of Victor Borge or the Marx Brothers.

The second half comprised a spectacular performance of Petrushka in the 1947. The highest praise is that it felt as though we were watching a ballet, rather than hearing an orchestral showpiece. The scene-painting and character delineation were first-rate. ‘The Shrovetide Fair’ burst into life with thrilling attack, and individual contributions were second-to-none but principal trumpet Nicholas Betts (taking risks at times) had a blinder of an evening, and Petrushka’s final utterance, both movingly defiant yet simultaneously frail, was as ineffably human as can be imagined.