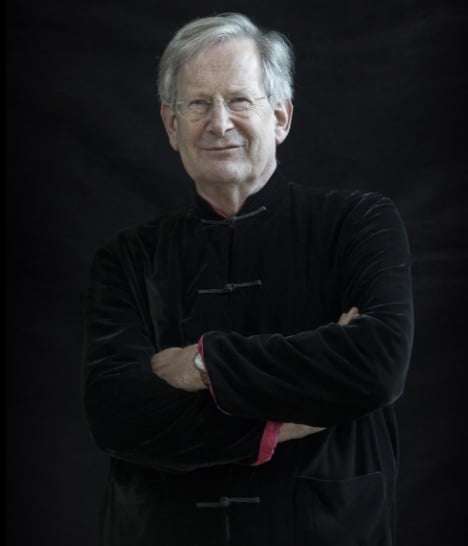 John Eliot Gardiner brought his LSO Mendelssohn series to a rousing conclusion with the Lobgesang (Hymn of Praise), reasserting the special relationship between this composer and this conductor.

The concert was prefaced, at the other end of the emotional spectrum, by Alina Ibramigova’s searching performance of the E-minor Violin Concerto. Despite moments of extreme introversion in the first movement, in which she often resorted to a pianissimo either ethereal or thin depending on whether her playing got to you, and despite an evident sympathy for Mendelssohn’s most wide-ranging fantasy, she and Gardiner still registered how subtly soloist and orchestra work against each other in the opening Allegro.

This Concerto may be loved for its lyricism, but the tension they seeded into the music gave it a destabilising anxiety, which Ibragimova seemed keen to extend in her oblique view of the brief prologue to the slow movement, with many shades of reticence expressed in just a few bars. It was a refreshingly long game she and Gardiner played, with nothing resolved until Ibragimova peaked in the Finale, this time with the LSO entirely at her disposal.

The physicality of her technique sometimes seemed at odds with her emotional objectiveness, but her style and extravagant variety of sound was complemented by a wonderfully responsive and detailed accompaniment. 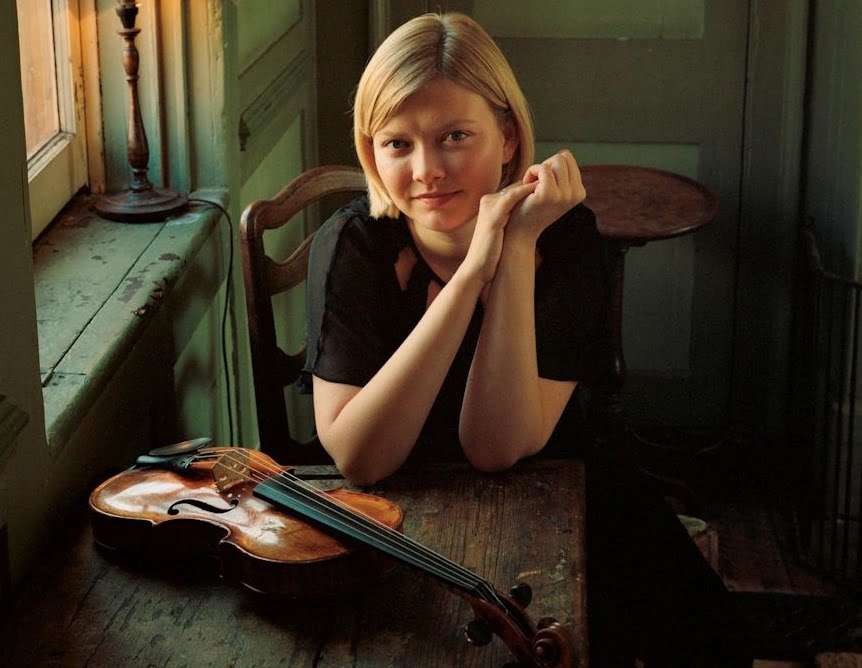 Imagine in four-hundred years’ time a Symphony commissioned to celebrate the creation of the World Wide Web, which would no doubt be written by a computer. Mendelssohn composed Lobgesang (published as Symphony No.2, but the fourth of the five in order of writing) to celebrate the quatercentenary of Gutenberg’s invention of the printing press, the most crucial instrument of civilisation.

The first three movements are like a top-of-the-range Audi purring down the autobahn, then stopping to hitch up to a trailer-load of arias and choruses for the extended cantata Finale.

The themes of the instrumental movements come prepped with Lutheran chorale expectations, while the last one is given over to unashamed Bible-bashing.Gardiner really connects with the febrile energy and – here, an obvious contrapuntal Bach ethos – of Mendelssohn’s music, and he communicated with staggering directness the simple, stirring darkness-to-light message of Lobgesang.

The first movement was an instant alert to his characteristic layering and separation of sound, beautifully delivered by the LSO’s vibrato-free strings, woodwinds and brass, with some lovely woodwind solos, and the uneasy Scherzo anticipated the evasive melancholy of Brahms’s late Intermezzos. 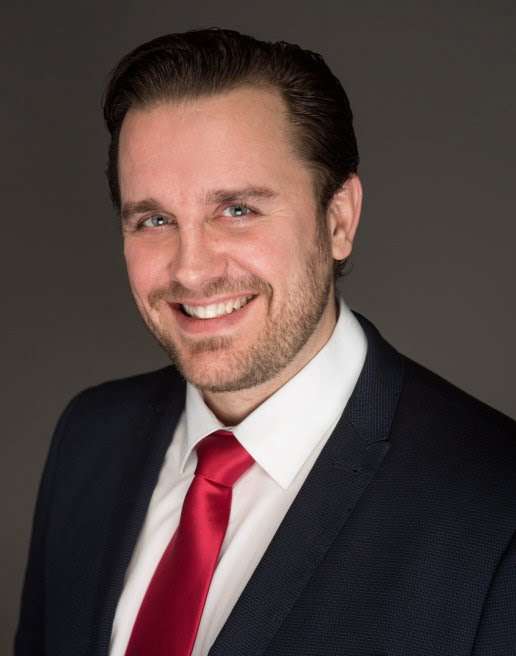 Inevitably the cantata raises Meistersinger associations, and the Michael Spyres injected a suitably Heldentenor yearning gravitas into the ‘Watchman’s Song’. Lucy Crowe added early-Romantic lightness to her solos, joined by mezzo Jurgita Adamonyté in soprano mode for their duet ‘I waited patiently for the Lord’. You might think that the ‘Nun danket alle Gott’ chorale would round things off, but that would deny us a bracing fugal sign-off from the Monteverdi Choir at its agile best.

Gardiner and his forces performed with enormous conviction and swagger, delivering old certainties of sacred and secular pride in a way to make your eyes prick.

To get us into the Mendelssohn groove, Guildhall Artist Jonathan Ferrucci included Variations sérieuses in his excellent pre-concert recital. Apart from his formidable virtuosity, this young Italian-Australian is an entrepreneurial self-starter with his Made in Music organisation for young musicians going strong. His playing in Bach’s Chromatic Fantasia and Fugue disguised a steely control with an expertly judged spontaneity, and some light pedalling and impressive cursive fingerwork accentuated the music’s angularity. The sighs and downward contours of the Mendelssohn showed him completely at ease with the music’s faux-Baroque, severe romanticism and its immense technical requirements, the latter defining the rippling muscularity coursing through Bartók’s Sonata. Jonathan Ferrucci is a name to watch.