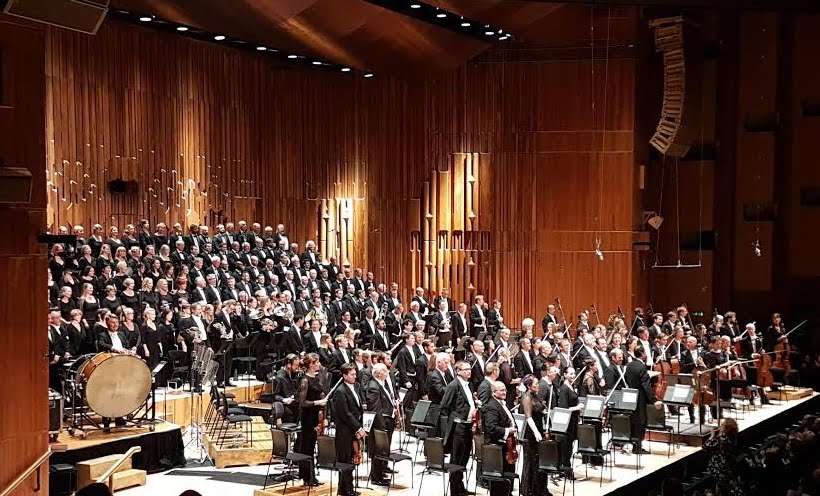 The LSO launched its new season with a scorching performance of Verdi’s Requiem, one that went for the emotional jugular, with Gianandrea Noseda on incandescent form, four equally Italian soloists – placed uneasily just in front of the timpani – negotiating every terrified and hopeful plea for mercy, the London Symphony Chorus going for the Latin text with tremendous immediacy and southern intensity, and the LSO setting the highest standard of idiomatic, detailed and vivid playing to cajole and comfort the singers.

You could feel the bravado, imagination and vision of the work coursing like a lava-flow through Noseda, whose every gesture produced astonishing results. Verdi’s Requiem is frequently heard nowadays, but this performance was in a communicative league of its own, with Noseda turning its perceived failing as a work trapped between church and opera-house to the greatest possible advantage.

Noseda made a virtue of the Barbican Hall’s close acoustic, encouraging some fast tempos – the ‘Dies Irae’ choruses were like lightning flashes. There was enough space for the two trumpet duos placed in the Balcony to make their point in the ‘Tuba mirum’, and the Hall just about contained the welter of sound at the climax to the ‘Rex tremendae majestatis’. 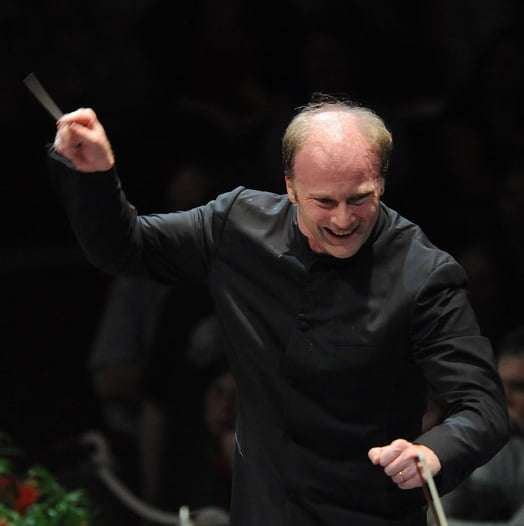 Noseda also emphasised how the liturgy moves between the individual soul negotiating directly with the Almighty and more generalised prayers from the faithful on behalf of the dead. This happens particularly in the ‘Dies Irae’ sequence, giving the soloists their most operatic dimension, and – something I’d not noticed before and which came across with added meaning – the chorus only once in the whole work refers to “me”, in the twice-heard “Libera me” at the end of the work.

The soloists set out their stalls distinctively in the ‘Kyrie’, Francesco Meli not dropping a stitch in terms of lyrical sweetness, range, the occasional sob, some elegant portamento and those phrases launched on a hint of baritone chest register before aiming for the tenor stratosphere. His ‘Ingemisco’ was immensely stylish. Michele Pertusi had power and vocal presence but not so much darkness in the ‘Confutatis maledictis’. Erika Grimaldi adapted her voice to the text with great theatricality, had volume and legato to spare in the high-rise vocal lines, and delivered her top notes in the ‘Libera me’ with panache, along with much vivid fear and trembling. The highs and lows of Daniela Barcellona’s mezzo sounded sometimes as though coming from different singers, though both are lovely and well suited to the duets in the ‘Agnus Dei’.

Perhaps it is invidious to single out particular moments, but the bassoon solo winding its bleak way through the ‘Quid sum miser’ was exceptional, there was a marvellous sense of handing the soul over to the mercy of God at the close of the ‘Dies Irae’, and the unaccompanied vocal-soloist quartets had a special poignancy.

There is nothing more life-enhancing than a good Requiem.