Janáček
The Cunning Little Vixen – Opera in three Acts to a libretto by the composer after Rudolf Tĕsnohlidek [semi-staged, sung in Czech, with English surtitles] 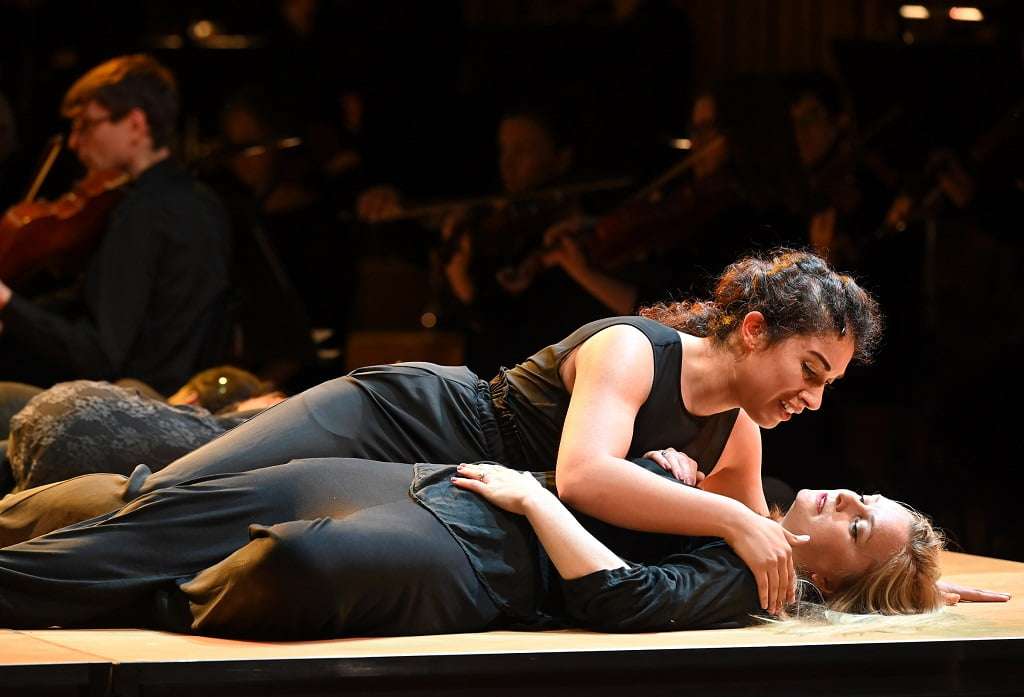 The LSO’s 2018-19 season goes out in great style with Janáček’s paean to nature, The Cunning Little Vixen, a work that Simon Rattle loves and knows inside-out, to judge from the results he drew from orchestra, soloists, and a huge chorus of children and adults playing fox-cubs, chickens and any Moravian forest life-form you can think of. Rattle had the score, but he was conducting virtually from memory, releasing a fluency and colour from the music that made the interval-free one-and-three-quarter hours fly by.

Rattle and longtime collaborator Peter Sellars have already presented this staging in Berlin, and Sellars steers clear of any directorial intervention, other than the Forester being open, spiritually and erotically, to the Vixen as the mystery and wonder of the life-force, in a way that goes a long way to explaining why the Forester’s wife is on such a short fuse. The essence of the opera percolates down to the Poacher, the Priest and the Schoolmaster through the figure of Terynka, the unseen/unheard character who exerts such a hold on them. Terynka as Vixen alter-ego has been explored more explicitly in Garsington’s excellent staging in 2014, and Sellars exploits it to keep the voltage surging.

The production’s other overriding element is the constant video projection, there to evoke forest life and the seasons, and occasionally to add its own commentary – after the Vixen dupes the hens into joining her liberation movement, we are treated to the sight of, I think, Lucy Crowe scoffing chicken kebabs in unsparing detail. 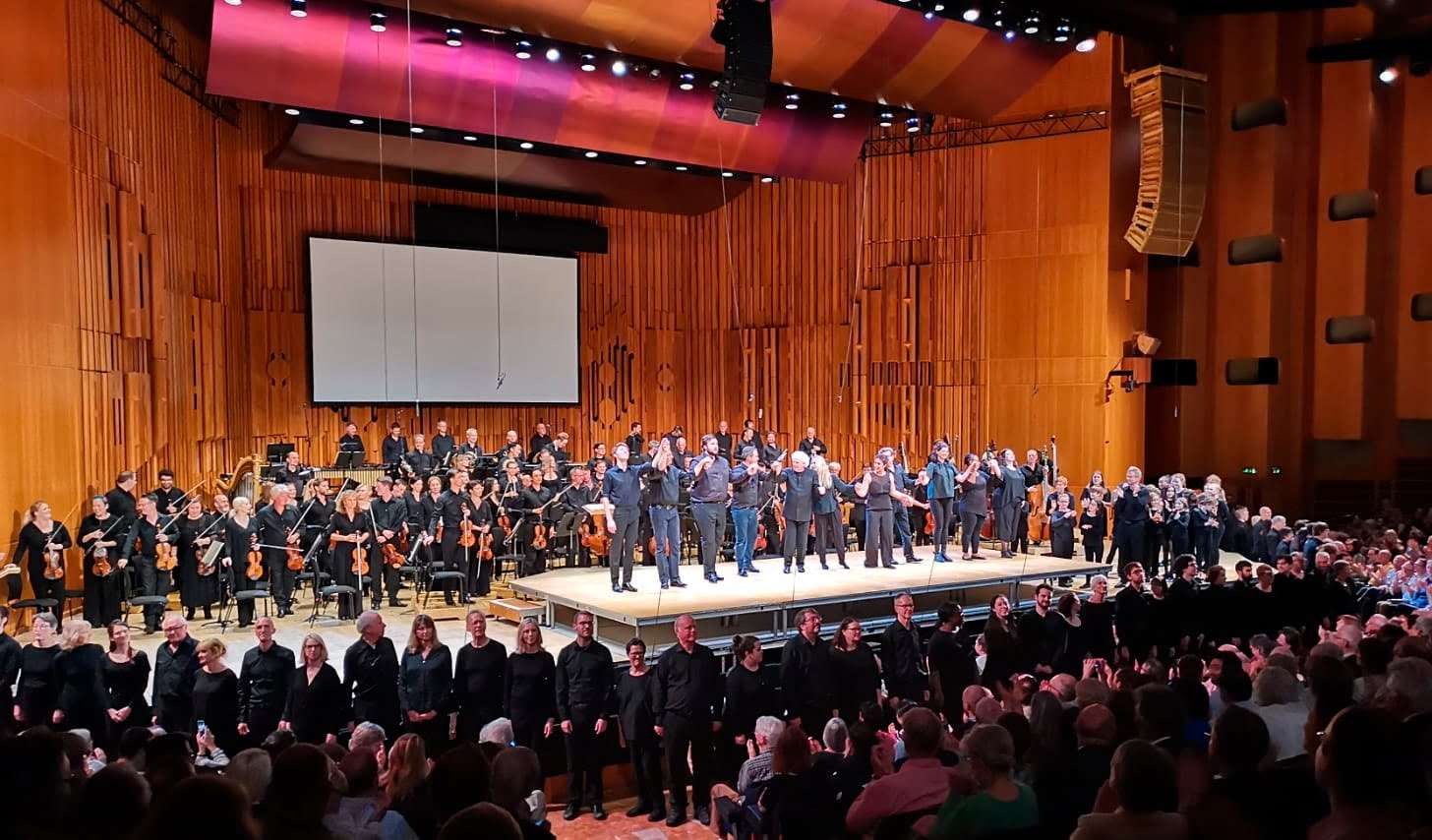 With film related to the creatures in the cast of assorted fauna, along with many magnified organic wriggling, the video plot is like a David Attenborough documentary, with more generalised footage of cascading water when it gets a bit stuck for ideas. Still, putting aside the explicit versus the implicit, there were many moments when the video deepened mood and mystery. Crucially, it didn’t compromise Janáček’s inspired imagining of existence in all its feral amorality, transience, and will to survive – the moment when the Poacher (Harašta) shoots the Vixen, which could be the end, provided a nanosecond of shock before life goes on, and Rattle delivered it with a degree of understanding that folds extremes of poetry and dream-making into what, paradoxically, is a shamelessly anthropomorphic piece of theatre.

Gerald Finley is a seasoned Forester, and he brings a breadth and nobility to the role’s closeness to Nature with sympathy and singing entirely at home with Janáček’s inimitable idiom. He is guardian, hunter and hunted, and his outstandingly sung closing peroration to life has an irresistible flare of universality. The Forester is superior to the Vixen only because the Forester knows that everything dies, and this difference makes sparks fly in Lucy Crowe’s instinctive portrayal, animated with a brilliantly imagined and sexy joie de vivre, which came into intense focus in the brief but explosive courtship with Sophia Burgos’s vividly played Fox. Sellars cleverly suggests that the Schoolmaster’s and Priest’s melancholy might be the inevitable result of a humanity that cuts them off from real life, conveyed with sad realism by Peter Hoare and Jan Martinik. Hanno M¬üller-Brachmann plays Harašta as a down-to-earth foil to the Forester, as animal as the animals but with a gun, and he sings gloriously.

Magically, Rattle converts the huge chorus of well-wishers who turn out for the Vixen and Fox shotgun wedding into a pagan extension of the Glagolitic Mass. Even more spellbinding are the sounds Rattle draws from the LSO. The lower strings especially have a glow and depth that gives the music an imperturbable, slow vitality, while the brass is impossibly nimble and astutely characterised.

It is a performance in which for a while we collectively lived in the present, and it’s quite a bump coming back down to Earth.