Jonathan Dove
The Monster in the Maze: an opera for children to a libretto by Alasdair Middleton [LSO co-commission with the Berliner Philharmoniker and the Aix-en-Provence Festival: UK premiere; sung in English]
Walton
Symphony No.1 in B flat minor 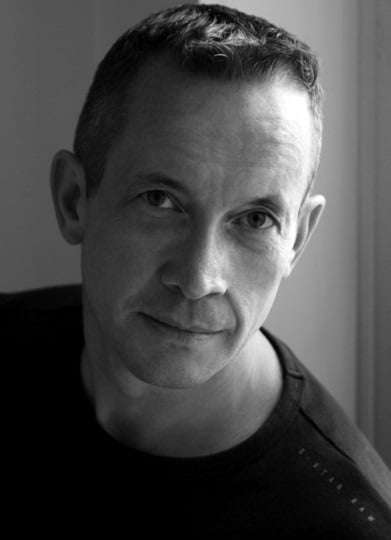 Jonathan Dove has got form when it comes to community opera, and The Monster in the Maze once again shows off his canny mastery in writing for large amateur groups of adults and children. The work has already been heard in Berlin and is being staged later this week at the Aix-en-Provence festival, both locally sourced. All the performers in its UK premiere were new to the piece – the choirs are testament to LSO Discovery’s long-standing programme with local schools and communities, something with which the orchestra’s music-director-designate Simon Rattle has already expressed a marked sympathy.

With suitably mythic directness, Dove and librettist Alasdair Middleton have re-energised the story of Theseus slaying the Minotaur, and the result is spellbinding. Apart from the skilled deployment of children – some of them very young and all singing from memory – who play the Athenian youths shipped over the Crete to satisfy the Minotaur, the interplay between the professional soloists (including the spoken role of King Minos) and the choirs has a keenly effective dramatic edge.

A couple of quibbles. I missed surtitles – Middleton has delivered an excellent libretto, which cleverly combines contemporary style with a bardic weight and flashes of humour. Unfortunately too much of it was lost, unless you were close to the singers as they filed through the auditorium. And the Minotaur – half-man, half-bull, all appetite – was a bit of a let-down; from photographs, the Berlin version looked much more frightening. 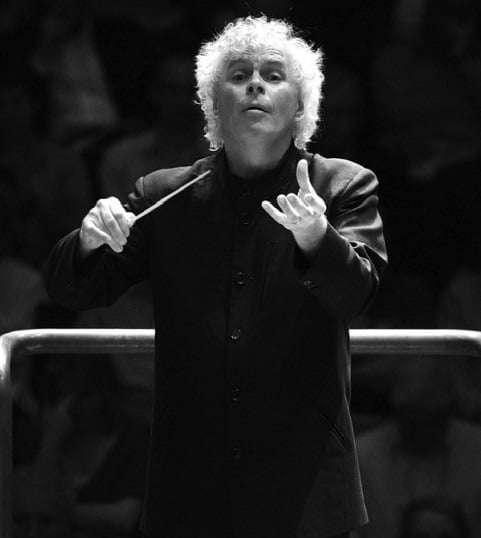 With the Guildhall Symphony Orchestra’s string section restricted to cellos and double basses, Dove’s penetrating brass- and woodwind-writing was tellingly exposed, and the Minotaur was represented by its own monster brass band, first heard off-stage to hair-raising effect. While there are no big tunes, this music has an irresistible expressiveness, with an immediacy particularly well tailored to the choirs performing it; and Dove and Middleton opened out the myth’s psychological potential with admirably simple means.

Andrew Rees was an inspired piece of casting as Theseus, his cartoon-like swagger matched by a robust, Siegfried-like heldentenor that galvanised the cringing Athenians. Yvonne Howard sang his mother with elemental warmth and a nicely judged caricature of matriarchal authority; and Daedalus, both the architect of the Labyrinth and its prisoner, was strongly performed by Joshua Bloom. Malcolm Storry set the myth rolling with his vivid portrayal of Minos, clearly a man enslaved by the monster within.

With sometimes three conductors giving different leads, a huge amount of work must have gone into this semi-staging, which made imaginative use of the Barbican’s platform and auditorium. The affection behind the performance was palpable, and the closing reunion of the children and their parents was impressively tear-jerking.

The LSO has got its own form when it comes to William Walton’s First Symphony, giving the premiere of the first three movements, under Sir Hamilton Harty, and has made classic recordings of the complete work conducted by André Previn and Colin Davis. Simon Rattle’s performance included musicians from the Guildhall School (like the LSO, housed in the Barbican), swelling the total to nearly twice the normal complement – twelve double basses, and lots of woodwind and brass.

It could so easily have sounded as if it was on steroids, all bulk and no sinew. The score’s big moments were more blatantly confrontational, it’s true, but the electricity rippling through the amazing first movement had a superhuman quality – resistance was futile. Rattle emphasised the music’s anxiety, and its bids for release were all the more gripping for being so massively yet clearly articulated. The important wind solos stood out strongly – the finale’s trumpet solo unforgettable – and you couldn’t fail to be enthralled by the bravura with which influences, from Sibelius to jazz, are re-identified in Walton’s centrifuge. The finale, so often linked to Walton in robust Crown Imperial mode, here was like an unstoppable, 1930s, chromium-plated express train. Thrilling, expansive stuff!