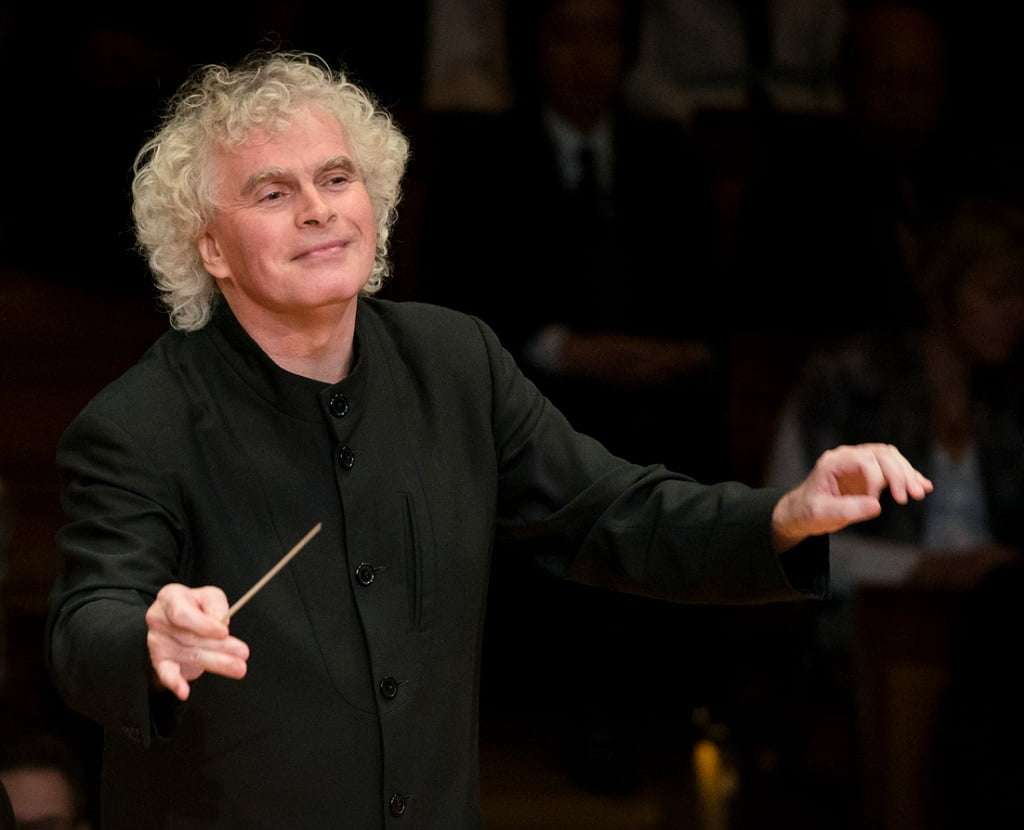 Simon Rattle’s concert was an unusual and original variant on the tried and tested Overture-Concerto-Symphony formula, ending with a kind of odyssey through individual Haydn movements. The ‘Prelude and Liebestod’ was quite simply superbly played, with rich string sound and plangent woodwinds and brass embedded into the texture.

Bartók’s Second Piano Concerto (1931), whilst impressive, was more open to question. Denis Kozhukhin attacked the piece with a level of technical security it seldom receives. However, whilst it is intentionally one of Bartók’s more ‘barbarous’ creations, non-variegated aggression on the part of the soloist in what is essentially a homage to Stravinsky’s Concerto for Piano and Wind Instruments (1924) can diminish its impact. Put bluntly, on this occasion the outer movements were consistently extremely loud and even with those occasional lacunae of stillness it all got rather wearing. The brass, scarcely shrinking violets, sometimes had to struggle to be heard and even the important flute solo towards the first movement’s close also struggled to make its presence felt. Rather better was the slow movement with intense perfectly balanced string sound, wonderfully apt timpani-playing from Nigel Thomas and with its flickering central Presto section despatched with a gravity-defying insouciance. One had the sense that, whilst on top of the notes, Kozhukhin is not yet quite as fully inside the work itself. 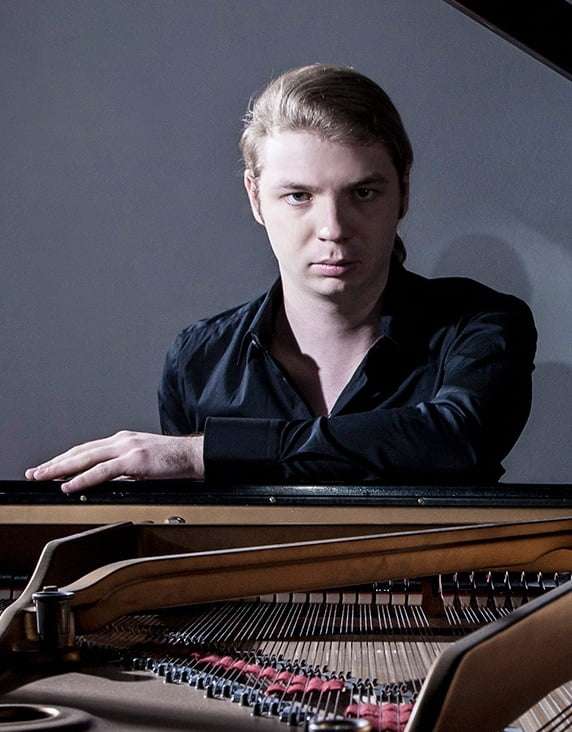 Rattle’s imaginatively crafted Haydn compilation may not have appealed to purists but is a thoroughly commendable idea and a labour of love. As Rattle put it in his spoken Introduction, Haydn’s music is like an iceberg with nine-tenths of it below the surface.

Haydn lived from 1732 to 1809, an astonishing span in those days when life expectancy was so much shorter, and much of it spent under pressure from his employer at Esterházy to produce new work; almost miraculously there are few if any duds. Also, in common with later composers such as Beethoven and Stravinsky there is a sense of evolution and exploration. So an “imaginary journey” such as this does something which no complete performance of any single work could achieve: it gives the listener an overview of Haydn’s vast orchestral output and whets one’s appetite for more.

However, rather than a linear voyage, Rattle’s sequence charted a different course and celebrated Haydn as an innovator. One of the curious aspects of Haydn interpretation is that major conductors who were excellent in Haydn, say Bernstein and Barbirolli, were often less successful in Mozart, whereas Giulini, a superb Mozartean, was less comfortable with Haydn. Rattle has an instinctive affinity for Haydn and brought to these performances some of his experience working with the Orchestra of the Age of Enlightenment.

Best of all were the more theatrical moments, the atmospheric depiction of chaos from The Creation, the groping harmonies from ‘Winter’ (The Seasons) and the hilarious conclusion to Symphony 90, which ended the run. The LSO was on top form, with excellent contributions from Adam Walker (flute), Rachel Gough (bassoon) and Colin Paris (double bass) in the Minuet and Trio from ‘Le matin’. However, Rattle made slightly heavy weather of the final movements of Symphonies 46 and 60, almost as though reluctant to let the music fully off the leash.

The music for mechanical organ – clockwork turning a barrel studded with pins which operate miniature organ pipes – was a particularly imaginative sequel to an immaculately choreographed departure by the musicians during the preceding ‘Farewell’ Symphony, since this was exactly what would have been heard at Esterházy when the candles had gone out and the Palace fell silent.