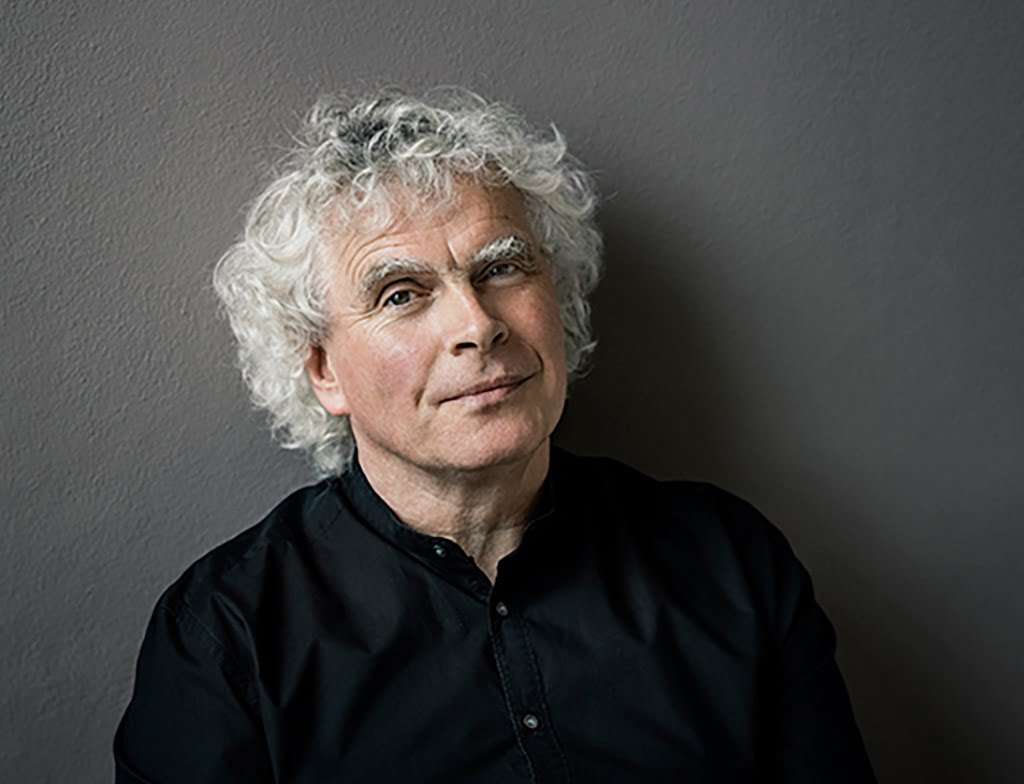 This final (twice-given) programme of the LSO’s current season opened with Tristan bookends. The slow-burn Prelude was beautifully played – maybe too beautifully to suggest fully the characters’ naked emotions that are about to cross the footlights – and a searing climax was patiently built … the ‘Liebestod’ however simmered with the promise of grief soon to be transfigured as Isolde seeks a spiritual coming-together with the dead Tristan, powerfully delivered, and there is no doubt that Simon Rattle conjures a depth of string tone from the LSO and finds an extra dimension to the Barbican Hall acoustic that is not given to all conductors.

Lang Lang was originally scheduled for Bartók’s Second Piano Concerto but his withdrawal cued Denis Kozhukhin, new to the piece I gather and totally assured with it technically. On this occasion it wasn’t the slickest of openings or the crispest of endings, and in between if there was some awkwardness there were many thrills and paranormal beauties. In the first movement Kozhukhin invested dexterity and refinement, the music more lyrical and playful – with room for sentiment – than can be the case, woodwinds, brass and percussion dynamic if not always as detailed or as pristine as the music demands. With the slow movement only now do the strings appear, sounding as if from another planet, and here remarkably hushed; this is music of the night, the piano offering an eerie song of increasing intensity, especially well-calibrated by Kozhukhin, and what the spectral central section lacked in the need for quicksilver responses was compensated for by clarity. And a moderate tempo also informed the primitive dance of the Finale, fuelled by timpani (somewhat overdone) and bass drum, and with room for expressive asides. It will be interesting as to how Kozhukhin develops his view of this piece. 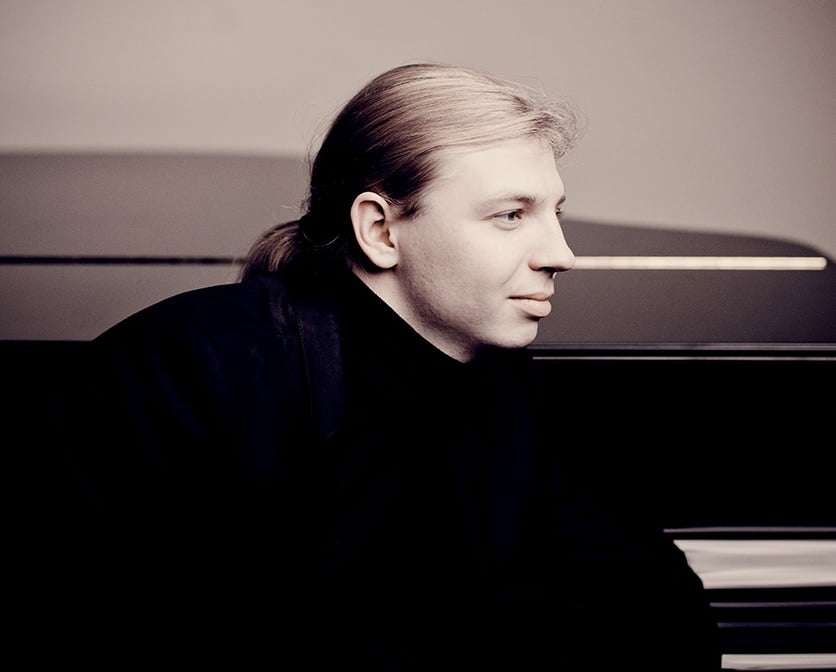 Simon Rattle, now minus podium, baton and scores (the Wagner was from memory, too), made a brief spoken introduction to his fifty-five-minute Haydn sequence – so many movements to choose from, so many permutations – and including “please do not applaud [between movements]” – thankfully no-one did, so we got to enjoy an unbroken parade of genius Haydn, opening with chaos as represented at the start of The Creation, strange and disturbing music introducing a pared-down LSO (eight each of first- and second-violins, antiphonal, this placement true to the whole concert, down to three double basses) as an ‘authentic’-sounding band, and, with the trombonists taking an early bath, this was followed by ‘The Earthquake’, vigorous and angular, which concludes The Seven Last Words, of which there are a few versions.

The varied Sinfonia that opens The Desert Island – two sisters marooned on same – made for diverting listening and was followed by the deeply lovely Largo, intimate and of heavenly length, from Symphony 64. Minuets tend to follow slow movements, so that from Symphony 6 was a majestic foil, with a starring role for Adam Walker’s flute, and, in the Trio, Colin Paris’s bass, Rachel Gough’s bassoon and Edward Vanderspar’s viola. Then, a Finale, well two, first a deft outing, with notable sonic and dynamic contrasts, for that of Symphony 46 (which includes a look-back to that work’s Minuet) and then the last movement of Symphony 60, fiercely attacked, with a sudden deliberate stop for the violins to reconsider (Haydn the master of the surprise – but no Symphony 94 this time) and then further fierceness.

The home straight was cued by the gloomy introduction to ‘Winter’ and then a bit of theatre as the players left the stage during the Finale of the aptly named ‘Farewell’ Symphony, serious and shadowy music, nominally fast, before slowness and exits take over, leaving two violinists (Gordan Nikolitch and Saskia Otto), the result being, back then, that Haydn’s orchestra was immediately granted a much-needed holiday by an employer who spotted the message in the music. This left Sir Simon alone at twilight, so some of Haydn’s music for mechanical organ was piped in from various directions (Charles Ives would have loved it) to produce some manic birdsong. But the maestro wasn’t unaccompanied for long, for the LSO sneaked back for the Finale of Symphony 90, taken at a furious pace, just a bit scrambled; and its false ending, as it always does, caught most people out … twice! Not so funny the next time (and, anyway, if we’re getting the movement’s second-half repeat then the music will do exactly the same thing), but Simon Rattle’s championing of one of the greatest, most-versatile, innovative and inexhaustible of composers (with a huge “iceberg” catalogue) is to be welcomed.