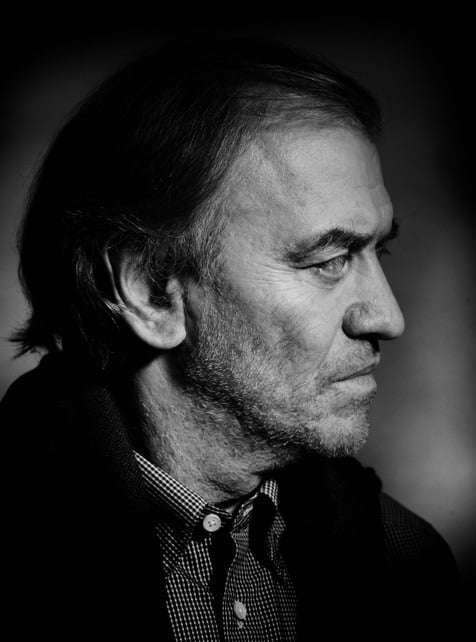 This was Valery Gergiev’s final London concert as Principal Conductor of the LSO. Clive Gillinson, the LSO’s former managing director and responsible for the appointment, was in the audience. It’s been quite a ride, marked by his impulsiveness, questionable political loyalties, an ability seemingly to be in at least two places at the same time, a maverick approach to rehearsal; and the results have varied from plain rough, to manically driven to completely spellbinding. He’s also programmed edge-of-repertoire Russian music – Scriabin, Shchedrin – with success, and, whether you went for his Mahler or not, he stamped his identity on it. Any orchestra needs nurturing, and his tenure at the LSO has been far from hands-on. Given the demands on conductors at the top of their greasy poles, it will be interesting to see how things pan out with his successor.

This concert, the last of his “Man of the Theatre” trio, showed Gergiev at his most brilliant, to the extent that Bartók’s Concerto for Orchestra sometimes seemed like an extension of The Miraculous Mandarin. The latter was in the familiar Suite taken from the ballet, and the performance gripped from start to finish. Gergiev’s fluttering fingers drew a level of detail almost impossible to take in, and his short baton/extended toothpick made the fiendish rhythms bristle with energy. Gergiev was certainly leaving this great orchestra in as fine fettle as when he joined it.

From the implacable opening ostinato on second violins (to his right, with double basses over on the left), there was no doubt of the seedy, glittering aridity of the sordid story – it was like pouring acid over the opening of Richard Rodgers’s Slaughter on Tenth Avenue – and Gergiev had a hotline to the music’s emotional vacuum and self-consuming energy. You do wonder how the fastidious, withdrawn, ascetic Bartók had it in him to produce this almost porno score. The bruised clarinet solo gave a graphic idea of the weary hooker at work, Gergiev pounced with unerring accuracy on the moments when the music’s eerie repose suddenly swings into lethal action, and he drew the characters of the three luckless punters with a dispassionate bleakness. If this had been the ballet, you’d fear for the dancers.

Gergiev is marvellous at laying out the often-bizarre narratives of Russian programme music, and he was completely at home with the music Stravinsky drew from his opera/ballet The Nightingale, presenting its layers of fairy-tale orientalism as though they were the components of a babushka doll, and the flute and oboe solos from the nightingale and its artificial rival had a cartoon-like directness.

Bartók’s Concerto for Orchestra opened with Shostakovich-like intensity, which Gergiev spectacularly undermined in the later ‘Intermezzo’ that blows raspberries at the Russian’s ‘Leningrad’ Symphony, and he and the LSO never let up on its dramatic potential. With a layout that enhanced the strings’ bloom and attack, the winds’ ‘games of pairs’ in the second movement were a delight as they dipped and dived over the plush, pizzicato accompaniment. Amid all the high-octane virtuosity, Gergiev delivered an acutely pessimistic and wonderfully played ‘Elegy’, its rustlings echoing the ‘Lake of Tears’ from Bluebeard’s Castle.

There was an encore, a high-pressure outing for Brahms’s Hungarian Dance No.1, then Lennox Mackenzie, LSO Chairman, gave a speech and presented Gergiev with something shiny in a box. It was formal, and Gergiev did not respond, an enigma to the end.