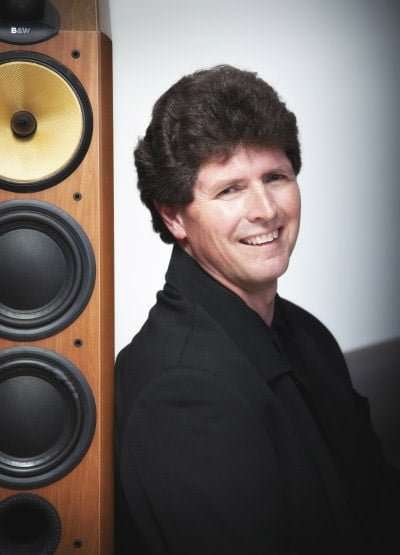 Texts by American, British and Italian poets were the creative spark behind these three works performed in the first instalment of the Barbican Centre’s three-part Louis Andriessen tribute. Alongside music by the former Dutch enfant terrible were characteristically energetic pieces by former pupil Steve Martland (1954-2013) and Andriessen’s contemporary Steve Reich (eighty this year); each piece inhabiting distinctive and imaginative use of sonorities and rhythmic propulsion.

Tiger Dancing (2005) – Martland’s vivid response to William Blake’s celebrated poem The Tyger – consists of ten sinewy variations based on an earlier setting. It’s a high-energy work-out for strings with constantly varying textures and shifting accents that could be likened to Michael Tippett on steroids. Even if you’re unaware of its original commission from the Britten Sinfonia and the Henry Oguike Dance Company, the players (with violinists and viola-players standing) fully realised its rhythmic impetus and darting exuberance. Clark Rundell’s clear direction produced a buoyant account, and if on occasion the ensemble (particularly in pizzicato passages) hung together by a thread their commitment to this dance-infused score was unmistakable.

According to Blake, all great events start with “the pulsation of an artery.” With this in mind it was natural to follow Martland’s work with the incessant rhythms of The Desert Music. As one of Reich’s most substantial and sensuous scores to date (1983) it fastens politically motivated texts by William Carlos Williams (decrying the atomic bombing of Japan) onto pulsating chords for much of its (here) 43-minute span. 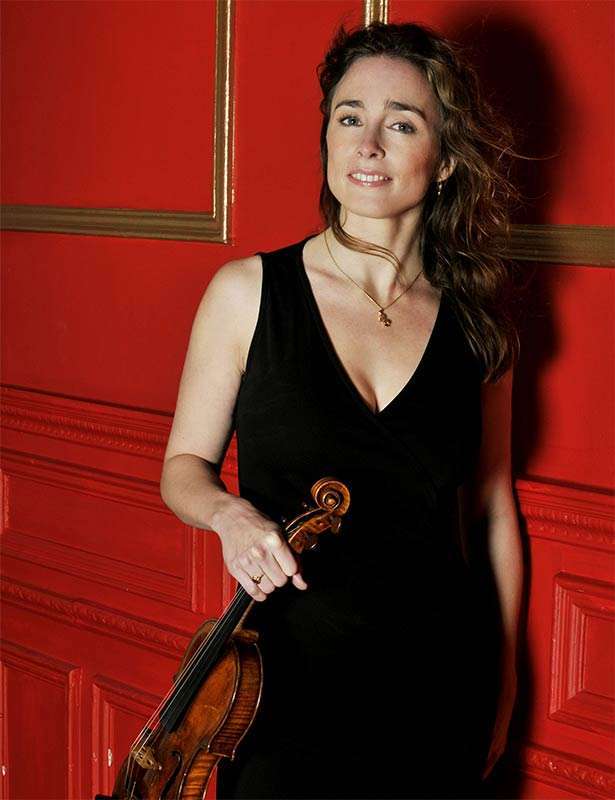 In this chamber version, the Sinfonia (strings now augmented by flutes doubling piccolos, and an impressive array of percussion and two pianos) was joined by ten amplified members of Britten Sinfonia Voices. Minor balance issues aside, the singers admirably handled their repeated ululations and glissandos, and when the percussive background didn’t intrude on the poetry their diction was clear – but in some ways the occasional vagueness merely underlined Reich’s preoccupation with the meaning of words and how they sound when set to music.

Rundell provided unfussy direction over the five sections efficiently negotiating the complex tempo gradations. If the strings were occasionally cruelly exposed, then their glissandos during the slow section accompanying the words “Man … must either change … or perish” (a wailing effect) was finely achieved. I wonder if the Britten Sinfonia should tour this politically-motivated work to North Korea.

Andriessen (born 1939), like Reich, has also embraced minimalism and both share a keen ear for sonorities and direct expression. This was much in evidence in his 2002 song-cycle La Passione given by Cristina Zavalloni (for whom the work was written) and Frederieke Saeijs (replacing Monica Germino, the other original performer). Bleak verses by the Italian poet Dino Campana, tracing a psychological journey toward madness and eventual incarceration, are supported by a typically unconventional Andriessen line-up: violins, woodwinds including bass clarinet, assorted percussion with cimbalom, and two pianos and electric guitars.

Despite some wonderfully imaginative sonorities – a lament for high pitched oboes at the end was effective and fanfare figuration derived from Stravinsky’s Agon – there is much reliance on heterophonic textures with violins and guitars often employed in unison scale passages. Most impressive was the partnership between Zavalloni and Saeijs, performing from memory and both at home in their respective roles as poet and demon – adding theatrical gestures for good measures.

This last from Zavalloni was sometimes an effective means of communication when the busy scoring overwhelmed her indistinct articulation. Both vivid and visceral in its impact, La Passione is a thought-provoking start to a series which could have been titled M is for Man, Music and Madness.