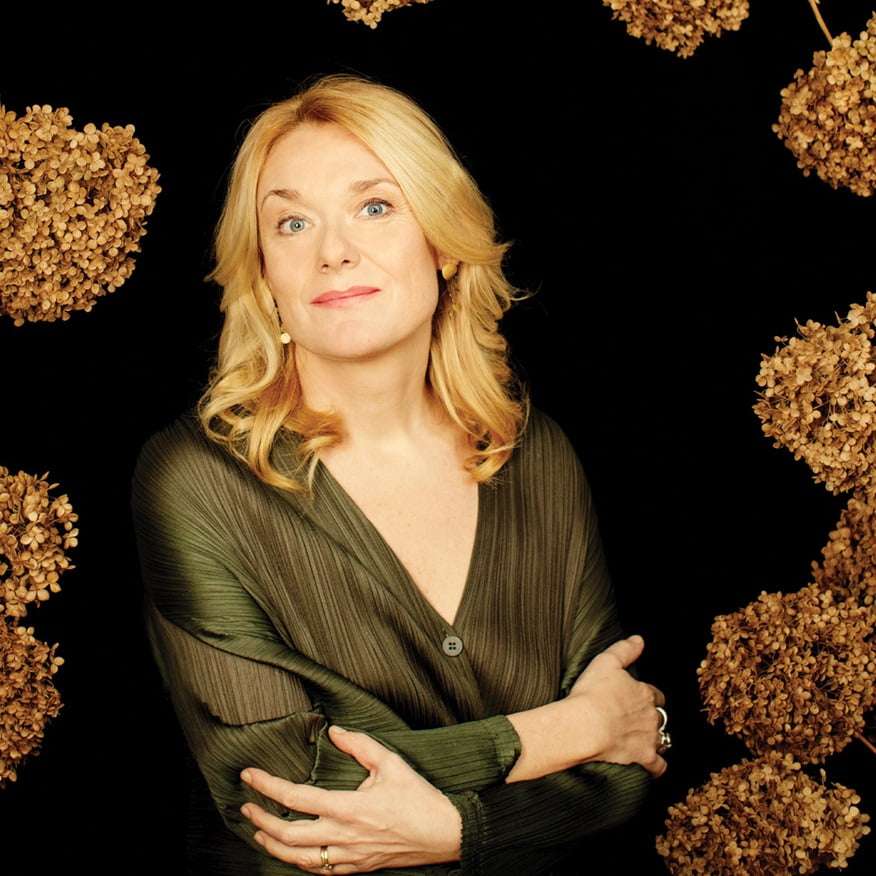 Even the star combination of Magdalena Kožená and Yefim Bronfman could only yield a stalls-only event in the Barbican Hall, and it says a great deal for both of them that they created such a rapport with the audience. The nearest Kožená’s programme got to core repertoire was in her selection of fourteen of Brahms’s songs, while the Mussorgsky, Shostakovich and Bartók cycles are towards the rare end of the spectrum.

Kožená has form in the physicality of her performing style, the contortions of which can work magnificently in her portrayals of tragic, Baroque-opera heroines, but which in less confrontational music can make you wonder whether it wouldn’t be easier if she just sang. And this is what she did in the Brahms, entering his singular brand of intimacy, pessimism and regret with intuitive understanding – and singing, as throughout the evening, from memory – in the process making clear Brahms’s spontaneous connection with his chosen poets.

Of course the physicality is still there, but here it was restrained, a natural extension of the music. The personality of her mezzo’s lower edge seduces and caresses, and the Hall’s acoustic flattered her lithe vibrato. The songs themselves are often very mobile harmonically, to which Kožená added her own shimmer, for example in ‘Verzagen’ (Despondency), with some finely judged approaches to pitch. Then, in ‘Von ewiger Liebe’ (Eternal Love), she coaxed the lovers’ troubled dialogue into a brief rapture that took your breath away. Even in lighter settings such as ‘Das Mädchen spricht’ or ‘Der Schmied’, Kožená cleverly made the high spirits just a bit too bright and assertive before drawing down a veil of mystery over the lovely ‘O wüsst ich doch den Weg zurück’ (If only I knew the way back) and ‘Mädchenlied’. In the penultimate number ‘Unbewegte laue Luft’ (Still, soft air) she somehow folded Strauss, Mahler and Debussy into her effortlessly sustained, quiet singing. 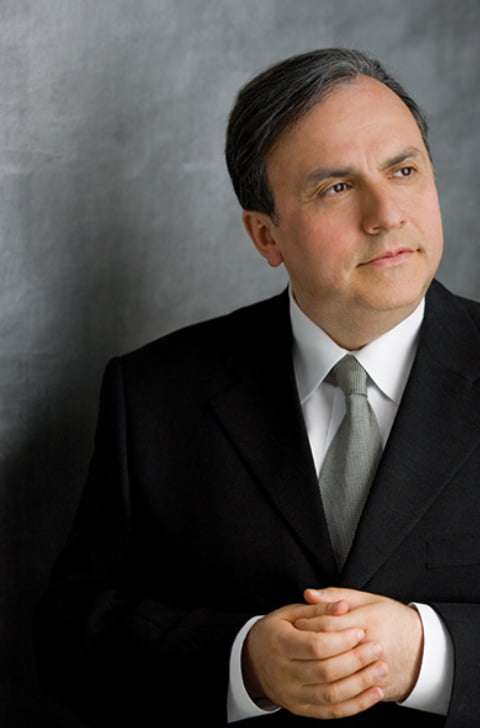 The effect of the group was compounded by Yefim Bronfman’s role. The piano lid was on half-stick, and his sound accordingly supported but never dominated, subtly animated by his attention to momentum and detail.

Bronfman’s talent for animation was more to the fore in the seven songs of Mussorgsky’s The Nursery, in which the piano takes the lead in the composer’s incisively crafted union of singing and speech-rhythms. Kožená added some equally emphatic characterisations to Nanny and her charge’s adventures in the nursery and it says much for her powers of declamation that the cycle never strayed into childhood caricature – indeed, in ‘The beetle’ there was a hint of Kinderszenen wonder. Shostakovich’s cycle of Satires is from 1960, around the time of Symphony 12, to poems by the iconoclastic Alexander Clickberg, who was busy with his sharp pen before World War One. Shostakovich clearly shared his cynical take on critics, the season of Spring (in which the music lampoons Rachmaninov) and intellectual pretension versus irrepressible sexual desire.

Kožená’s performance caught the music’s corrosive wit brilliantly, even if the settings are almost too full of bite and parody, matched by the edge at the top of Kožená’s voice. Bartók’s Village Scenes, about a girl’s progress into marriage and children, made way for Kožená’s shoulders-back style, erupting with strident, folk-music ululations and rasping declamation. Again, Bronfman was acutely responsive to the piano’s role in both the Shostakovich and the Bartók, and their recital ended in Lieder territory with an encore, ‘Wehmut’ from Schumann’s Opus 39 Eichendorff Liederkreis.