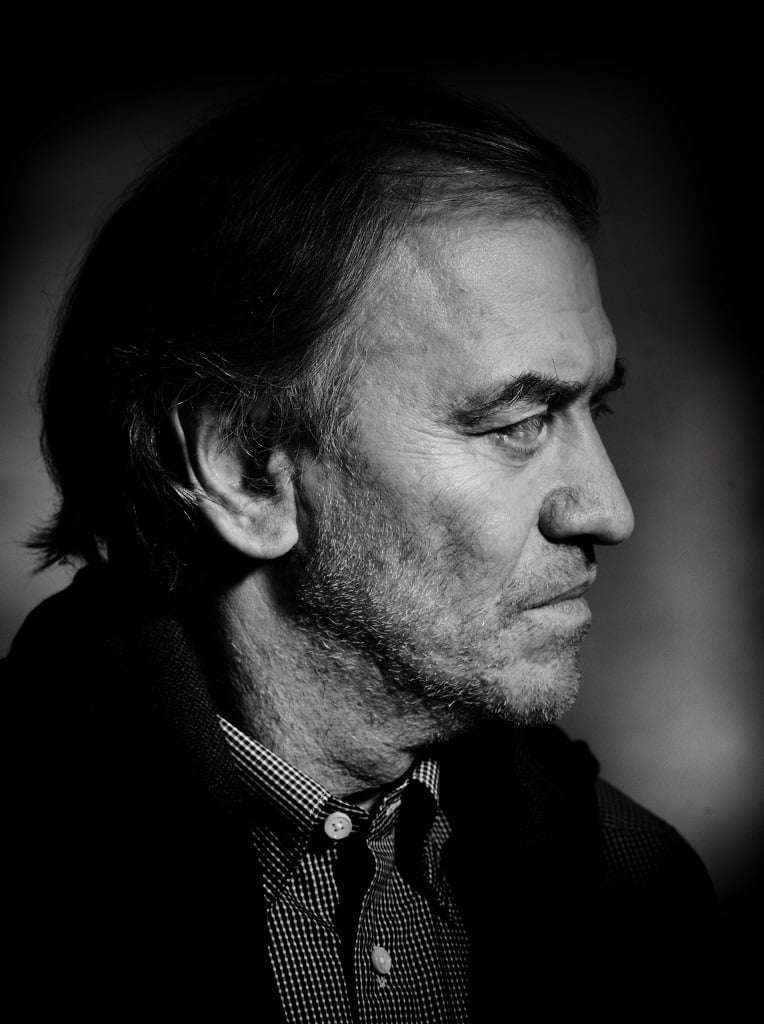 Valery Gergiev and his Mariinsky Opera forces have brought many Russian stage-works to America in recent years, both familiar and rare, in authentically native productions. Now Gergiev offered us The Enchanted Wanderer by Rodion Shchedrin (born 1932), who could well be considered the dean and most famous of Russian composers in the post-Shostakovich era.

The Enchanted Wanderer was composed in 2002 on commission from Lorin Maazel. Shchedrin based his libretto on a tale by the nineteenth-century novelist Nikolai Leskov, who also wrote the story that was the literary source for Shostakovich’s Lady Macbeth of Mtsensk. The Enchanted Wanderer is a deeply religious work that contains elements of opera, cantata and passion play. Its deep reverence, born of a tortuous sense of guilt that borders on internalized (and sometimes externalized) self-flagellation, recalls severe religious practices long past and implicitly relates to the reawakening of religious devotion in Russia since the overthrow of the Communist regime.

Ninety minutes long, and performed without intermission, the two Acts depict the egregious events in the life of Ivan Severyanovich Flyagin. A novice at Valaam monastery, his sinful actions culminate in two murders, the memory of which torture him with piteous remorse. Positioned on a balcony overlooking the action, the chorus functions in a manner similar to the ancient Greek variety, commenting upon or embellishing scenes and prodding Ivan to repent.

In Act One, Ivan is confronted by the vision of a monk whom he killed merely for having laughed at him. The monk, in a prophetic pronouncement of doom, warns Ivan that he will die many times before he finally gives up the ghost. Ivan then begins his wanderings. He is first captured by a band of Tatars, with whom he lives for ten years. His brutal treatment in their hands is depicted abstractly by the corps de ballet, using a thick rope suspended from above, a means for the Tatars to implement savage torture. After his escape, Ivan meets a group of shepherds and is introduced to a prince who engages him because of his skill with horses. After three years of kowtowing to the royal’s every wish, Ivan begins to drink heavily. Soon he meets a beautiful young gypsy girl, Grusha, upon whom he spends money that had been entrusted to him by the prince.

As Act Two begins he confronts Ivan, who confesses that he spent the missing money on the girl. The prince, also smitten by Grusha, gives the gypsies a dowry and takes Grusha away to the swampy depths of the forest, but he soon tires of her and instead plans to marry a rich noblewoman. Grusha escapes and meets Ivan. She extracts the promise that he will take her life after she murders the prince and his bride. Ivan does so dutifully, another sin, his torment exacerbated when Grusha’s ghost appears to him. As the opera ends, musically returning to the beginning, the chorus urges Ivan to repent, even if he must suffer until the day of his death. It is not surprising that much of the opera is steeped in gloom, grief and torment, relieved only by scenes that comically depict Ivan in the throes of a drunken stupor and reveal the savagery of his torture by the Tatars.

Shchedrin’s idiom is principally tonal, with subtle dissonances that lend an eerie quality to the music. Dense polyphony is avoided in favor of sustained lines in the low register, dark timbres that emphasize the opera’s doom-laden quality. Leitmotifs enhance cohesiveness, and colorful orchestration, particularly in the woodwinds, is impressively imaginative.

This was a splendid performance. Much credit goes to Oleg Sychov, who replaced Sergei Aleksashkin as Ivan; Sychov’s voice has the breadth and depth of a true Russian bass, and he sang and acted with deep feeling and commitment. Kristina Kapistinskaya was also impressive in the demanding role of Grusha, encapsulating piteous pleas and dramatic outbursts. The multi-cast Andrei Popov performed admirably, his characterization of the Prince marrying arrogance and regret. The chorus evoked and maintained an atmosphere of mysticism and religious conviction. Gergiev maintained a perfect balance between singers and players. The Enchanted Wanderer is recorded on the Mariinsky’s own label.