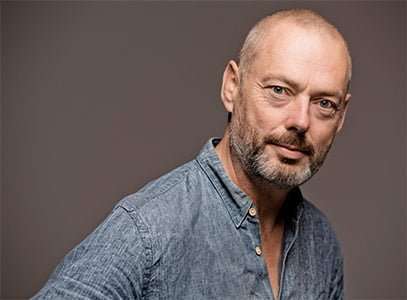 For their BBC Radio 3 Lunchtime Concert at Wigmore Hall, Mark Padmore and Julius Drake chose settings by Schubert of the poet Johann Gabriel Seidl. The performers positioned the songs sensitively, and on occasion performed two without a break. Thus Das Zügenglöcklein ran straight into the same-key Viola, and the final pitch of Wiegenlied segued into Bei dir allein!.

Viola, the exception to the Seidl rule (the words are by Franz von Schober), was the centre of the recital, written when Schubert was becoming aware of the illness that was to claim his life. As such this lengthy, autobiographical work takes on extra significance and Padmore sang it with remarkable attention to detail and musical line. Turbulence and disquiet are two prominent themes, but the end was an ultimately tender, the composer’s acceptance of his fate very clear in this performance, which ran for a little over thirteen minutes, the changes of mood intense and thoughtful.

Not all the chosen songs were as sombre. Der Wanderer an den Mond (The wanderer addresses the moon) was reminiscent of the music for Rosamunde in Drake’s perky accompaniment. There was a lovely change of emphasis as the major-key of the third verse arrived, though Padmore’s face straightened once more as the minor returned. The substantial Im Freien was given shape and meaningful phrasing by both artists, while Irdisches Glück was more playful, the relatively rare instance of a late Schubert song proclaiming happiness given much more light. Drake really excelled in Das Zügenglöcklein (The passing bell), which pealed at an almost constant E flat, given with comforting regularity but then a nagging disquiet was all too evident, enhanced by Padmore’s stress on the words “bösen Sohne” (wicked son) and “ein Müder” (a weary man). 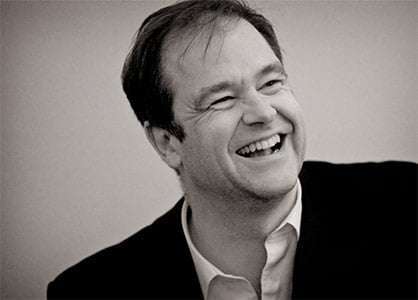 After Viola some respite was needed and was found in Am Fenster, though the bittersweet arpeggios of Sehnsucht restored a nervous urgency. Padmore sang Wiegenlied beautifully, providing a slightly richer tone for each refrain until a weightless final verse, leading straight to Bei der allein!, which found him fired by the ‘youthful vigour’ of the song. This was a memorable recital, both performers fully inhabiting the words and music, and offering a considerable bonus with Schubert’s final Lieder, Die Taubenpost – completing his settings of Seidl. Drake’s sparkling right-hand provided the light to Padmore’s shade.