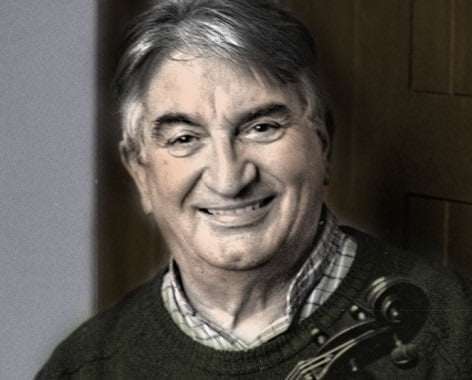 As the French-born but long-time London resident Maurice Hasson had announced that his 80th-Birthday recital would be his final public appearance the Wigmore Hall was full of colleagues and members of the public keen to honour and to witness the drawing to a close of the career of this outstandingly fine artist, Hasson being splendidly partnered by the exceptionally-gifted Tadashi Imai.

Fauré’s A major Sonata is, like the other three works given here, a staple of the repertoire, but it may have be an odd choice with which to begin. The work’s character needs more ‘bedding-in’, rather than starting a programme cold. But a sympathetic and knowledgeable audience can make all the difference, creating the ideal atmosphere in which this wonderful work could be presented: the result was a performance finely played by both the artists, Hasson’s phrasing, character and subtle tonal variations providing the ideal interpretation of this intimate music. 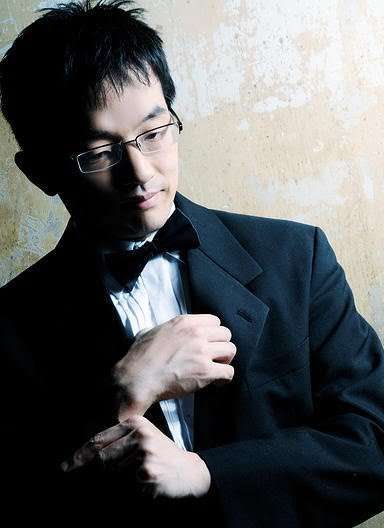 Debussy’s Sonata certainly benefited from the Fauré having preceded it, for this elusive masterpiece is by no means easy to bring off, inhabiting something of the same nature, although each Sonata comes from completely different periods in their respective composers’ lives. However it was achieved, from the opening bars it was clear that the Debussy was to be an engrossing experience. As this compact work progressed, we were willingly drawn into the composer’s uniquely expressive world, with Hasson and Imai delivering a performance of spellbinding insight and compelling artistry – for this listener the finest live performance he can remember in 60-odd years of concert-going.

It needed the interval to recover from such an account, scarcely daring to believe that this standard could be maintained: but in both César Franck’s Sonata and Ravel’s Tzigane, it was. The former was delivered as a seamless, utterly original and widely cast flow of melodic expression, causing us to believe in the artistic lineage extending from the composer and dedicatee to Hasson himself: Franck wrote the Sonata for Ysaӱe, colleague of Jacques Thibaud (dedicatee of Ysaӱe’s Second Solo Sonata) who was later Henryk Szeryng’s teacher, with whom Hasson studied.

However it was achieved, here was that rare quality: musical truth, presented to us by a manifestly great artist at the summit – surely not approaching the conclusion – of his powers. Despite the familiarity of the Franck, it remains a difficult work to perform satisfactorily. But here it was as if Hasson merely took the music from the air around him – the result being a very great performance. Finally, Ravel’s showpiece, first heard in London 91 years ago, was despatched with the virtuosity and artistry of a man a quarter of Hasson’s age, and was greeted with an instantaneous – and thoroughly deserved – standing ovation. Surely this cannot be the end of this noble artist’s career?