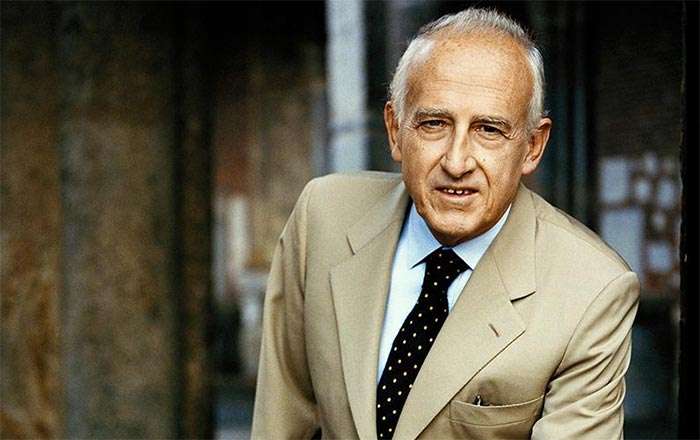 Maurizio Pollini is a regular during Southbank Centre’s International Piano Series, sometimes twice a season, as for this term, for he returns on March 14 for Beethoven and Schoenberg. First off, in his 75th-birthday year (the date itself was 5 January), it was Chopin and Debussy, composers Pollini has featured numerous times before in the Royal Festival Hall.

The Chopin group commenced with the Two Nocturnes of Opus 27, the first (C-sharp minor) gently strummed, mysterious, enlivening to dance rhythms before returning to being reclusive … and then straight into its companion (D-flat) and its blissful melody. The Ballades that followed may have found Pollini slightly awkward technically, but he is master of their grand design; this and a refusal to rhapsodise or indulge in wayward rubato presents a powerful whole of sensitivity and emotional impulses, the F-minor closing with a climactic assault and coruscating coda (the ‘Fabbrini’ Steinway withstanding the force), here responded to by a gentle Berceuse – time for bed – glistening and decorative. If the B-minor Scherzo was less than quicksilver there was no doubt that Pollini was giving his all, and the Trio was balm to the ear.

Following the interval, Pollini returned to the Second Book of Debussy’s Préludes (1911-13), twelve in number, often refined and rarefied. Here Pollini’s greatness was at its peak, stressing the music’s modernism and delving deeply into each piece’s potential with tangible concentration, whether the autumnal colours of ‘Feuilles mortes’ or the hard-edged sonority of ‘La puerta del vino’. Pollini took us inside the music, be it expressive or drily witty, the latter quality evident in the cakewalk of ‘General Lavine – excentric’ and also the UK National Anthem crib (kingly version) to open the Dickens number, ‘Hommage à S. Pickwick Esq’. To close, Pollini certainly the lit the blue-touch-paper for ‘Feux d’artifice’ (what a wonderful evanescence to end) and he had also been unbridled prior to it in ‘Les tierces alternées’. Put simply, quite superb throughout.

Pollini is often generous with encores, never more so than here. He stayed loyal to his two chosen composers, first with another Debussy Prélude, a magisterial account of ‘La cathédrale engloutie’ (Book I, No.10), then Chopin’s C-sharp minor Scherzo (Opus 39), the fiery end of which seemed to say ‘that’s all folks … but I’ll be back soon’, yet he continued with another big Chopin piece, the G-minor Ballade (Opus 23), tenderness and drama wrapped into one.