Orchestra of the Age of Enlightenment
Kati Debretzeni (violin & director) 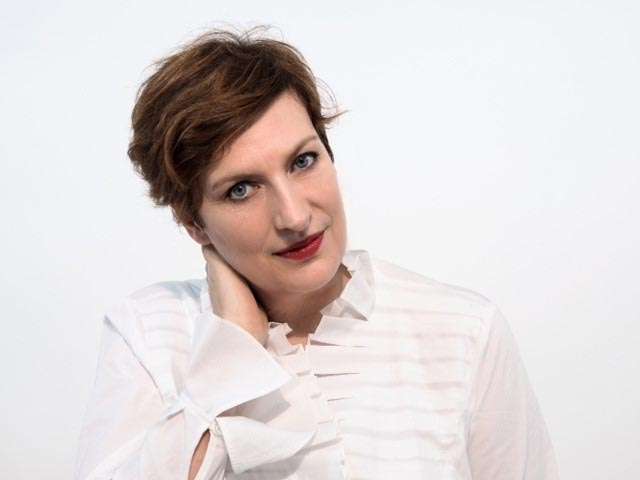 Two major works, a discarded aria, and a seldom-performed overture were the basis for the OAE’s exploration of Berlioz and Mendelssohn.

Mendelssohn’s The Fair Melusina Overture (1834) evokes the mythical love between a water sprite and her mortal lover who she is compelled to renounce. A bubbling clarinet intro from Antony Pay didn’t quite disguise a tentative start set in motion with the barest of nods from Kati Debretzeni. Elsewhere the OAE was more convincing, its ensemble finally settling with the arrival of the more robust second subject. But in such a lightly directed reading, the overall effect was limp, bass lines and rhythm needing greater definition, and rescued from the humdrum only in the closing bars by exquisite flute and strings.

Berlioz’s Les Nuits d’été, setting poems by Théophile Gautier, was written originally with piano in 1841 and rendered here by an expressive and charismatic Sarah Connolly. Hers was a poised, reined-in account even in the buoyant ‘Villanelle’ (with delicious chirruping from violins) and the exotic ‘L’île inconnue’ whose playfulness could have been underlined more. Feather-light strings provided the gentlest of support in ‘Le Spectre de la Rose’, its ghostly apparition movingly conveyed, while ‘Sur les lagunes’ was smooth, with sensitive support from a mournful horn and delicate woodwind, a miracle of togetherness with cellos sharing in Connolly’s numbed grief. ‘Absence’ and the graveside melancholy of ‘Au cimitière’ were both rapt.

Rêverie et Caprice (also 1841) is a re-working of an aria from Benvenuto Cellini. It’s an unremarkable work that nevertheless drew elegance and humour from violinist Debretzeni and the players.

Returning to 1834 we were given a rare opportunity to hear the revised version of the ‘Italian’ Symphony, written a year earlier for the Royal Philharmonic Society. Its revisions (considered unnecessary by Mendelssohn’s sister Fanny) include a simplification of the second movement, an expanded Minuet and an extended Finale. The opening Allegro (not subject to alteration, and here including the exposition repeat) had plenty of drive, horns and trumpets assertive but not bullying, and fresh-sounding woodwinds. If only string intonation had been better this would have been an admirable performance. Continuity was then unfortunately broken by Debretzeni who told us about the changes even though they were outlined in the programme.

Interruptions aside, the well-judged tempo gave impetus to the second movement, its walking bass line and melodic counterpoints neatly articulated, and a shapely Minuet and Trio followed, with horns and trumpets bringing noble distinction. The OAE really took off in the Finale, spirited and dazzling, everyone now producing vivid colours.