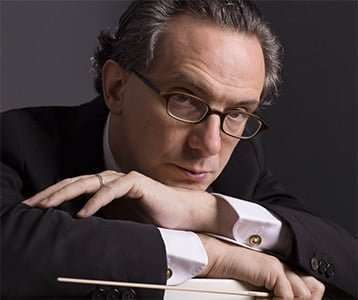 Stepping in for an indisposed Lorin Maazel (Valery Gergiev had done so the night before), Fabio Luisi had only one rehearsal on the morning of this Munich Philharmonic concert to put his stamp on the Orchestra’s second Richard Strauss program, already played at home with Maazel before he was forced to withdraw. Luisi, who has recorded all this music with Staatskapelle Dresden, effortlessly rose to the challenge, starting with a rousing depiction of the bedroom scene which begins Der Rosenkavalier. The theatrical instincts Luisi has honed during his years in the opera house served him well throughout this Suite, first performed at Carnegie Hall in 1944 conducted by Artur Rodzinski, who probably compiled it. ‘The Presentation of the Rose’ and the sublime final ‘Trio’ were most sensitively shaped, while the Waltzes evoked both the self-indulgence of the Habsburg Empire and the clumsiness of the boorish Baron Ochs. 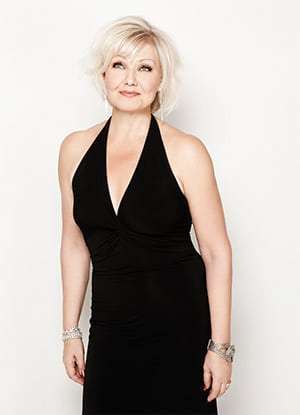 The Munich Philharmonic impressed with its lush string sound, idiomatic woodwinds, and solid brass and percussion. Such qualities were displayed to best effect in Ein Heldenleben, Luisi leading an energetic performance. Strauss himself recorded this score, taking about 40 minutes and slightly rushing the lyrical sections. In contrast, many subsequent conductors (Carlos Kleiber being an exception) often yield to the temptation of wallowing in the beauty of the music, extending it considerably. Luisi, at just-under 44 minutes, combined the best of both worlds. He led a spirited portrayal of a young man’s exploits at the opening, the critics (‘The Hero’s Adversaries’) bickered viciously, and a boisterous ‘Battle’ scene led to a sonorous climax. But Luisi also allowed time for Sreten Krstič to expansively and artistically shape his violin solos depicting ‘The Hero’s Companion’ (Strauss’s wife, Pauline), and for a serene ‘The Hero’s Works of Peace’. And, finally, a transcendent ‘The Hero’s Retreat from the World’ was infused with warmth and nostalgia, Krstič and principal horn Jörg Brückner tenderly exchanging phrases over a cushion of soft string chords.

In Four Last Songs, Luisi’s rather brisk tempos did not convince in the first three, and, combined with Karita Mattila’s extroverted interpretation, one missed the music’s suggestion of detachment from the world. Thus the violin solo in ‘Beim Schlafengehen’ (Going to Sleep), although again played beautifully, could not unfold naturally; and the usually spine-tingling moment which follows – the voice riding over a great swell of sound – went by without making much of an impression in spite of the power and luster of Mattila’s singing. She is a wonderfully expressive artist in the opera house, but by adding inflections and inflations to individual notes here she failed to spin forth the long lines which give these Lieder their special character of sentiment and simplicity. In addition, her diction was so indistinct that the texts were nearly impossible to understand, unless a word, like “Nacht”, stood out as she went into chest register. Only when reaching the final Song, ‘Im Abendrot’ (At Sunset), did one feel that the proper atmosphere of peace and serenity had been established, Mattila connecting with the music’s intimate character and ending with a glimpse of eternity.