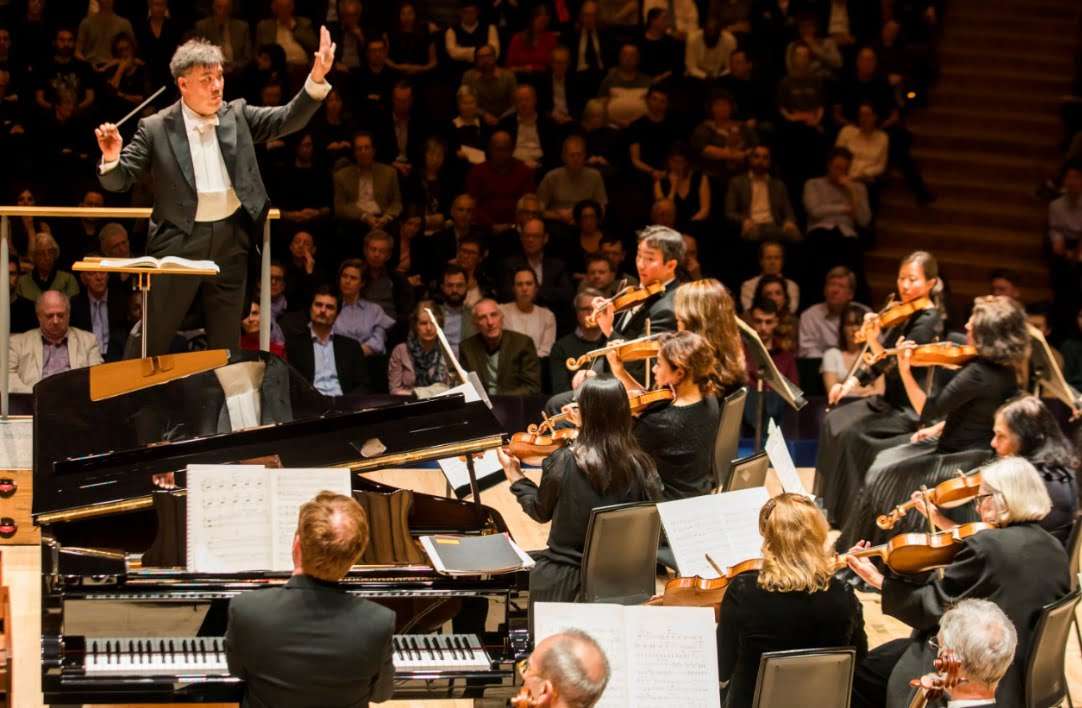 An evening without trombones, and tuba for that matter. A good design though, from the shadowy depths of the Bartók to the radiance of Heaven – child’s view – of the Mahler. Thus begun the first of a three-concert Barbican Centre residency by the New York Philharmonic and Alan Gilbert.

The two string ensembles of the Bartók were separated by a piano and the celesta; the harp nestled mid-distance stage-right and percussion was similarly positioned if by the back wall. In the first and third movements, Gilbert somewhat reversed the tempo markings; the opening Andante was deliberately paced, the build to an intense climax patiently calibrated, whereas the Adagio, opening with skeletal-sounding xylophone and ominous timpani, had an andante flow, but both convinced. The fast other movements were notable for playing of rhythmic incisiveness, the second flexible, playful and dancing, while the Finale was fiery and folksy, foot-tapping, and with a genuine sense of culmination. In a performance of well-judged balance, and clarity and interaction, virtuosity and musicianship were impressively wedded.

Mahler 4 was also admirably delivered and very involving. The opening of the first movement glided along amiably, embracing courtly elegance and expressive sighs. However, this seemingly innocent music has its nightmarish aspects, which Gilbert played up vividly – ripe horns, tattooing trumpets – and he maintained exuberance and largesse (Philip Myers’s fruity horn solo near the end a moment to savour) as the music’s cohabiters. For the next movement, concertmaster Frank Huang picked up his highly strung alternative violin. It was time for some devilish diversions, in which the gentler episodes were given with leisurely lilt. 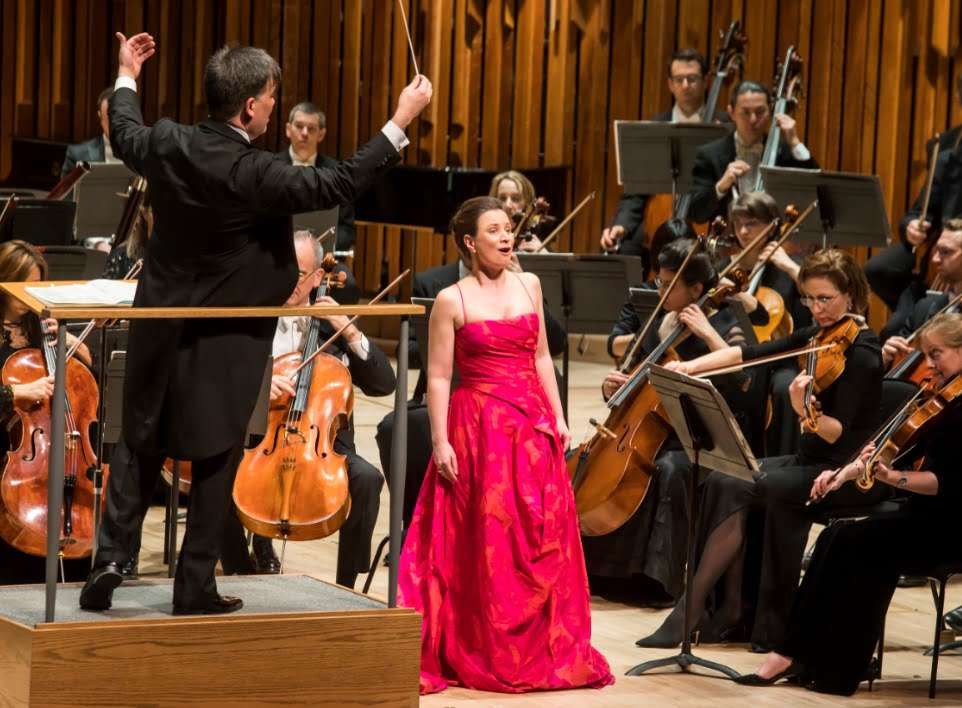 The slow movement was hypnotic – hushed, expectant, tenderly played, idyllic, with a sensitive contribution from oboist Liang Wang. The fortissimo outbursts were heartfelt, searing, and this multifaceted music’s terpsichorean teasing and accelerations were incident-packed yet integral. It was around here that viola principal Cynthia Phelps broke a string (the injured instrument swapped with her first-desk colleague) and, before the climax, a sense of panoramic vastness was created. While the Philharmonic was opening the Gates of Heaven, Christina Landshamer strode on purposefully (a pleasing distraction to the eye while the ear stayed loyal to the resplendent notes), the movement’s envoi touchingly inward setting up the Finale to perfection in which Landshamer was angelic of voice and pictorial with the words, a celestial tour guide. Disrupting orchestral commentaries were nicely edgy until the closing lullaby, Landshamer blissful, then harp and double basses took the Symphony to nothingness, a world beyond. Meanwhile, back on Earth, violas were returned to their owners.